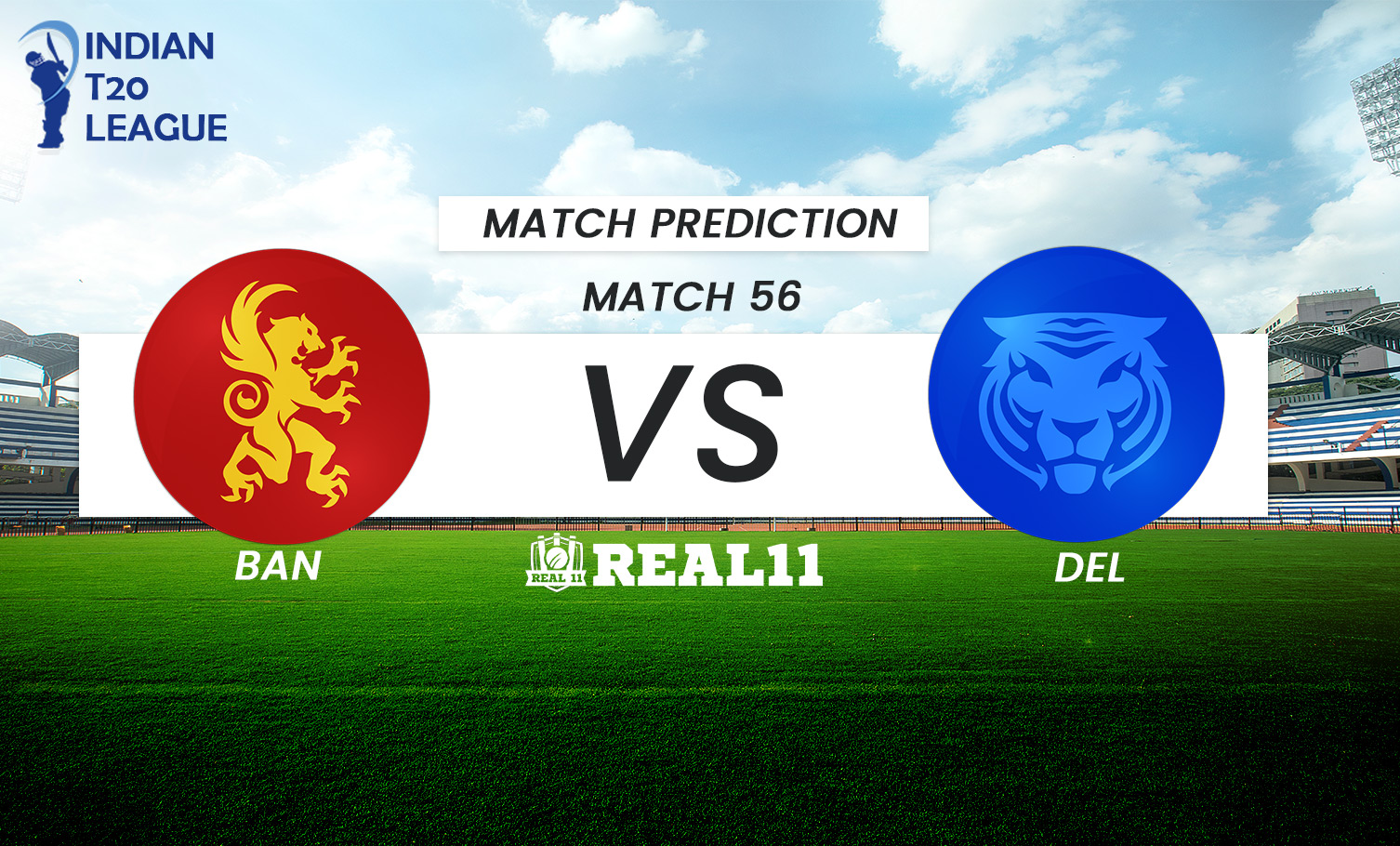 The final league match of the season is going to be a classic encounter between Delhi and Bangalore. Never in the history of the championship did they win the title but things are very much different this season. Both Bangalore and Delhi are hot favorites to win their first title this season. However, things are a bit complicated for Kohli and his boys.

After losing against Hyderabad in the last match, Bangalore’s chances to qualify being in the top two are dead. They need to play a couple of knock-out match in order to qualify for the finals of the Indian T20 league. Thus, the road to the finals in Dubai will not be a cakewalk as it looked like after the first phrase. Bangalore always faced the issue of winning crunch games but things have changed in the recent past. After the inclusion of Maxwell and Harshal, Bangalore looks like a team who’s more determined than ever to win the title. Players like Bharat and Chahal are also proving to be a key asset for the men in red. Only if Kohli and De Villiers get back their mojo, Bangalore will be the team to beat in the playoffs.

Unlike Bangalore, Delhi are pretty much a settled side. Whatever they are doing are working for them and are rightfully at the top of the league. Their main concern from the first half of the season was their middle order but after Iyer joined the team in UAE, things are much better and the men in blue are the hot favorites to win the league this season. Avesh Khan and Axar Patel has been fantastic with the bowl. All they would want is now the playoffs to start where a strong Chennai team waits for them.

The pitch is expected to be sluggish in nature and is going to help the spinners. Bowling first will be an ideal thing to do. The average temperature will be around 32 degree Celsius with humidity of 59%.

No pundit can ever predict the outcome of this match specially when both the teams are in such great form. Bangalore would want to finish the league on a high note specially after the defeat in the hands of Hyderabad. Delhi on the other hand are a very tough side to beat. Thus, no matter who wins, it’s going to be a cracker of a game. 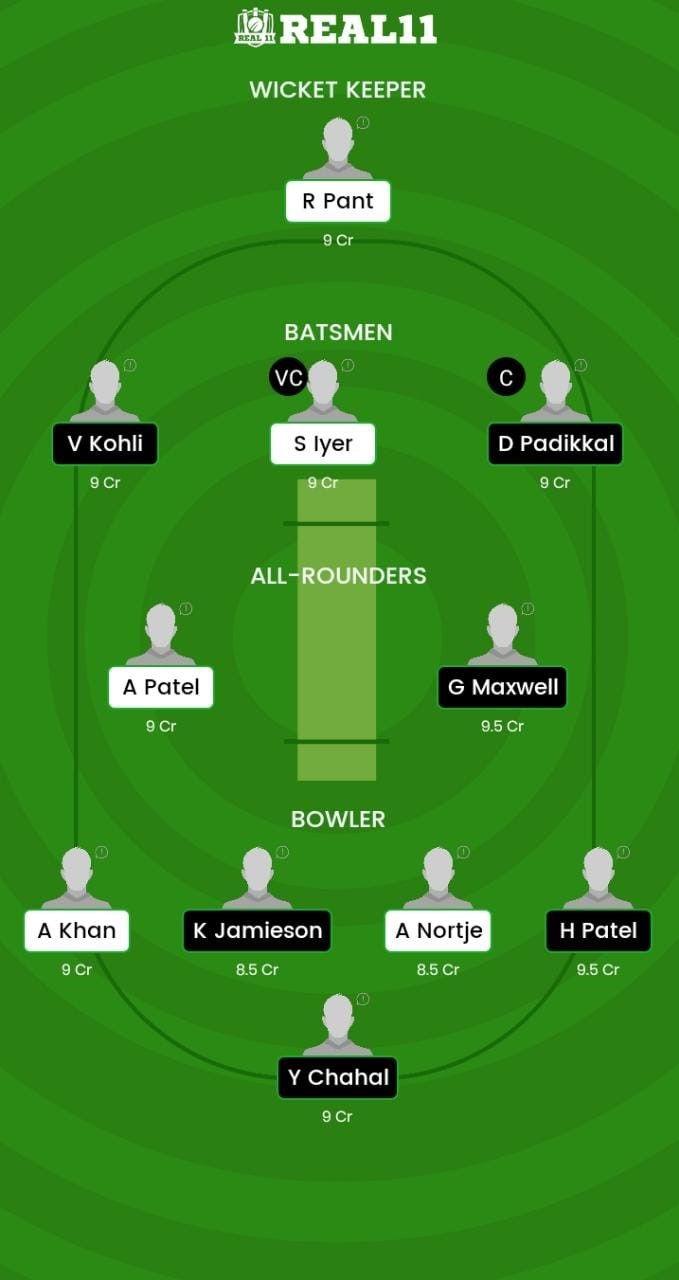