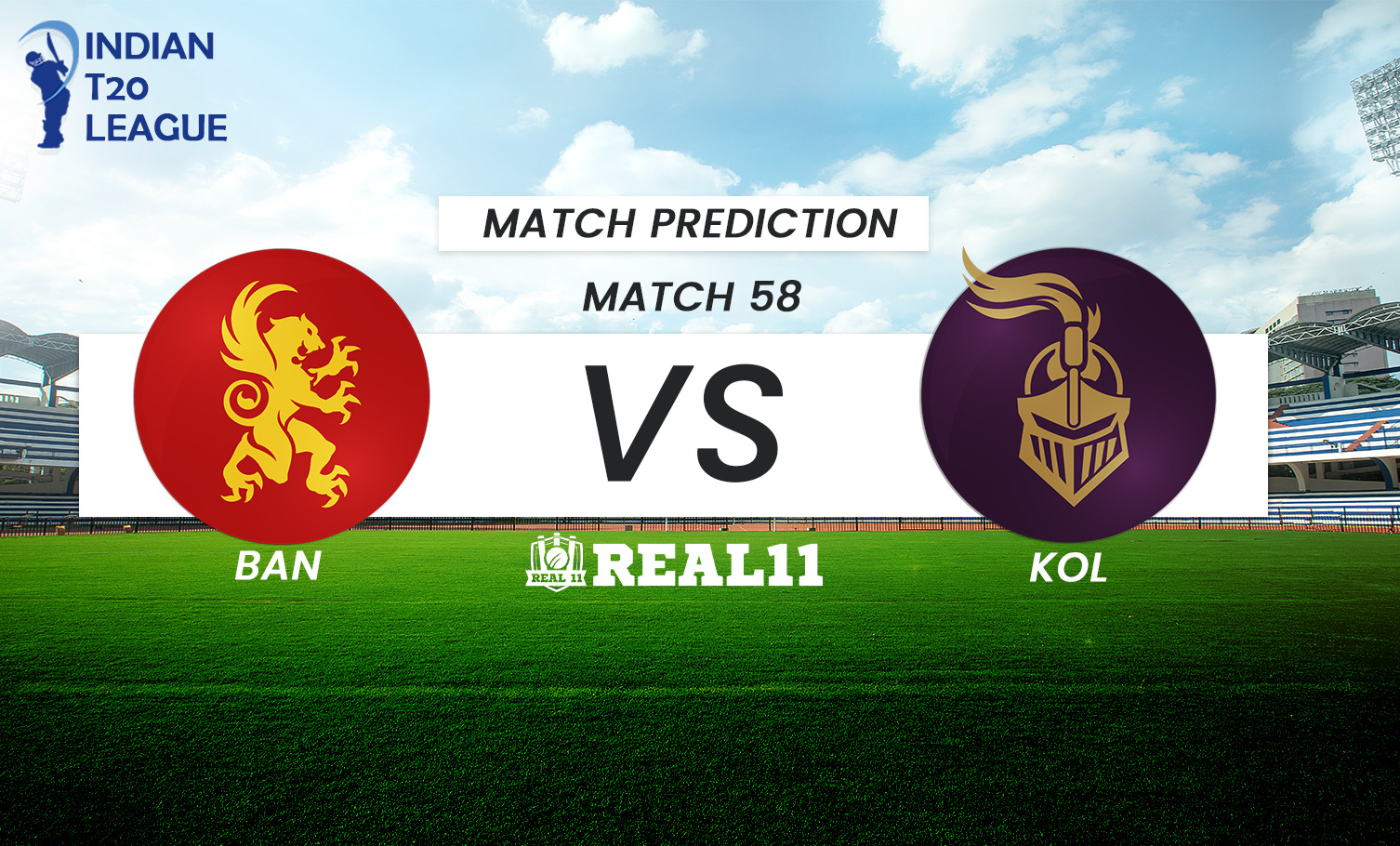 The battle between Kolkata and Bangalore in the Indian t20 league is always an intriguing one. After that ’49 all-out’ incident, the rivalry has always moved into greater heights and the lovers of this game waits for this fixture like anything.

The match between these two giant teams is really important considering their history and the stakes. Kolkata has failed to qualify for the playoffs in the last two occasions and won their last title in 2014 while Bangalore is yet to win their maiden title.

After a poor start in the Indian leg, the knights have turned it around in the UAE leg and are very much in the hunt to win their third trophy. The pundits are calling Kolkata the dark horse of the tournament as they can cause some serious damage on their way to clinch their third. The strong point of this team is how their Indian players are performing. The likes of Gill, Iyer, Tripathi, Rana are giving them a good start and players like Varun and Mavi are capitalizing and vice versa.

Bangalore on the other hand had a bit of turmoil in the middle but is back in the business. Maxwell’s form has been their biggest plus point of the tournament. Bharat and Padikkal have done their bit from time and time and Chahal is proving why he is one of the best of the game.

Overall, it’s going to be a very competitive game. In their last match, Kolkata kind of humiliated Bangalore as the boys in red could only manage to score 92, which the men in purple chased it down in just 10 overs. Now, it’s time to see whether Bangalore retaliates or it will be another cake walk for Morgan’s side!

The pitch is going to be a tricky one. It has been very tough to score runs in that ground but both the teams played some really good cricket. Bowlers will get the support from the pitch but Bangalore and Kolkata have the kind of batsmen who doesn’t care about the pitch!

The average temperature at Sharjah will be 32 degree Celsius with the humidity of 43%.

It’s very hard to predict the winner of this match. Both these teams have the firepower and that intent to win this huge battle. However, Virat’s boys will be slightly ahead given that the team would want to win this trophy desperately for their captain who will step down from the role next season. 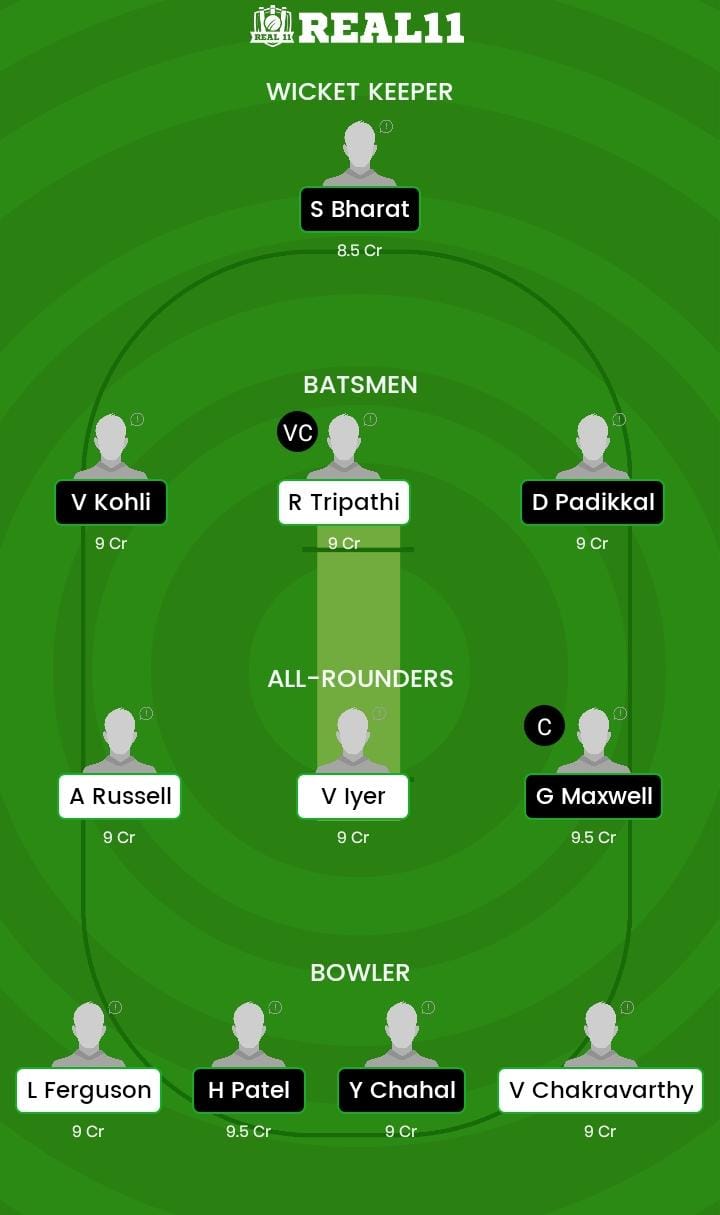