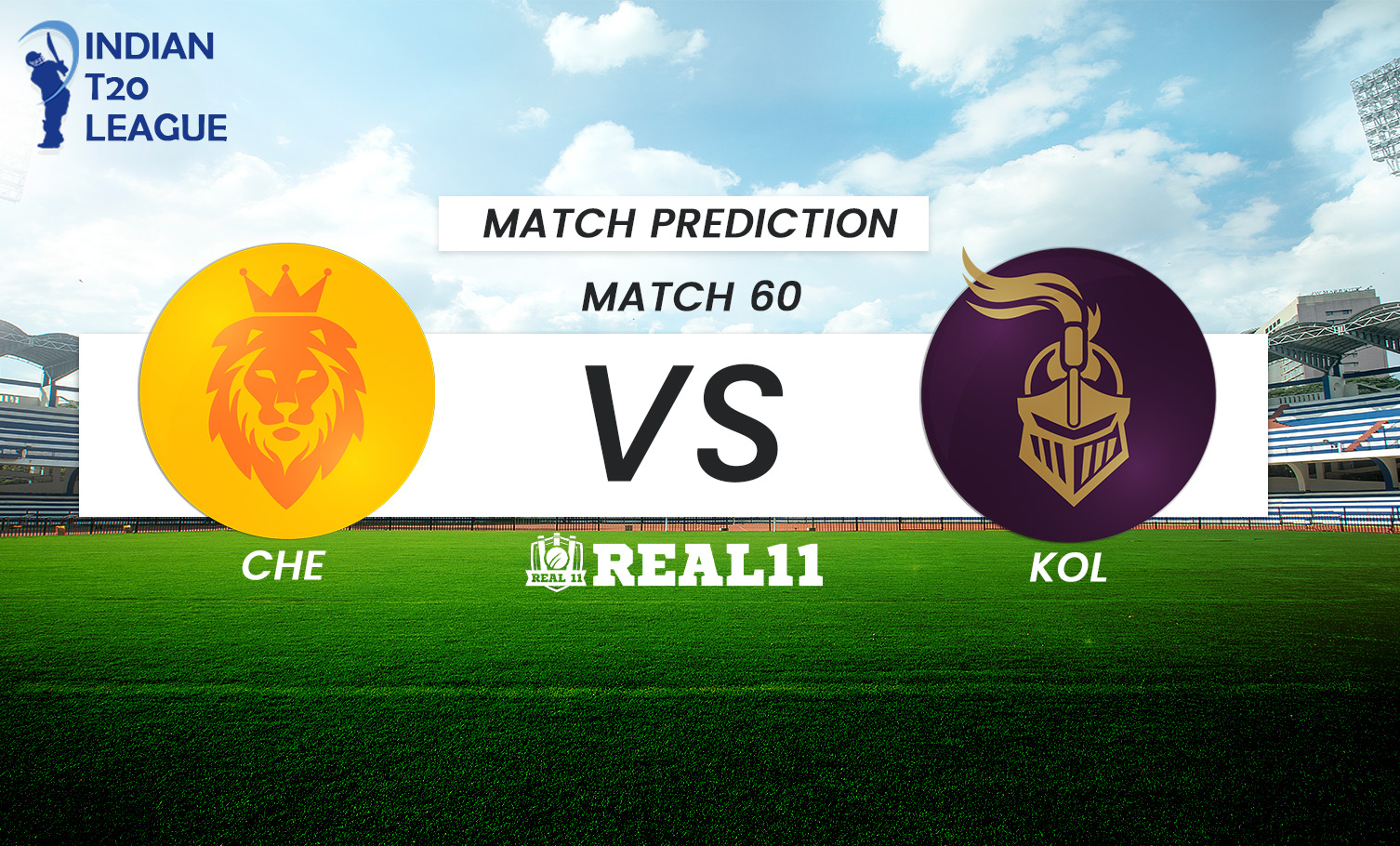 The final drama before the historic saga ends. Kolkata did the unthinkable and reached their third final and will now face Chennai at Dubai on Friday. The repeat of the 2012 final is on the card but the men in yellow will come all guns blazing in the night of the finals.

With just 2 wins in the first seven games, Kolkata was not considered a threat and everyone thought that beating Kolkata would be a cakewalk. Well, the men in purple did something that no one really thought of. Venkatesh Iyer – the man who changed Kolkata’s playing style and made them reach to another final. The likes of Shubman Gill, Rahul Tripathi and Nitish Rana supported him perfectly and thus Kolkata did the unthinkable in the second half of the season.

But where did everything change for Kolkata? Beating Mumbai in the second leg was definitely the turning point. They got the confidence from there which helped them to gain the momentum. The bowlers as well deserve a lot of credit if not the most. There’s a famous saying in cricket that batters win you games but bowlers win you tournaments. Something similar happened with Kolkata. Varun Chakravarthy, Lockie Ferguson, Sunil Narine, Shivam Mavi and Shakib Al Hasan have been brilliant with the bowl in the last few matches which eventually created their path. If just one more game goes in their way, we might get one more team with three championships.

However, the one with three championships won’t let it happen so easily. Chennai is in red hot form. Even though they lost their last few matches in the league but in the Qualifiers 2, the men in yellow showed why they are such a dangerous team. The likes of Rituraj Gaikwad and Faf Du Plessis have been consistent and now Robin Uthappa and MS Dhoni have also come into the picture and are winning games for Chennai.

Chennai will be playing their 9th final on Friday. By far the most by any team in the history of the tournament. This also means that the team has lost most of the finals. Their arch-rivals Mumbai have five trophies in their kit. They would want this trophy desperately to reduce the margins and with the kind of players they have, they should definitely dream for their fourth!

The pitch will be much better than the last two matches we saw at Sharjah. Teams should target 160 minimum in order to win the title. Batting second may help!

After a terrible season last time around, Captain cool has shown why you can’t rule him or his team out. They have been a consistent side throughout this Indian T20 League and may just clinch the trophy. However, for that, the top order needs to play exceptional cricket against one of the best bowling sides of the tournament. Don’t rule Kolkata out though. As mentioned earlier, they never lost a final! 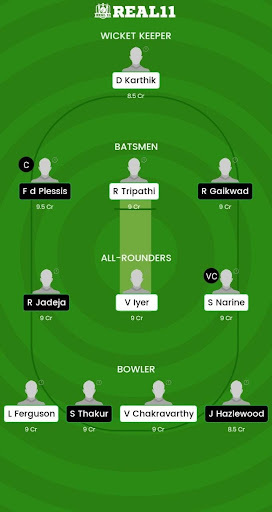