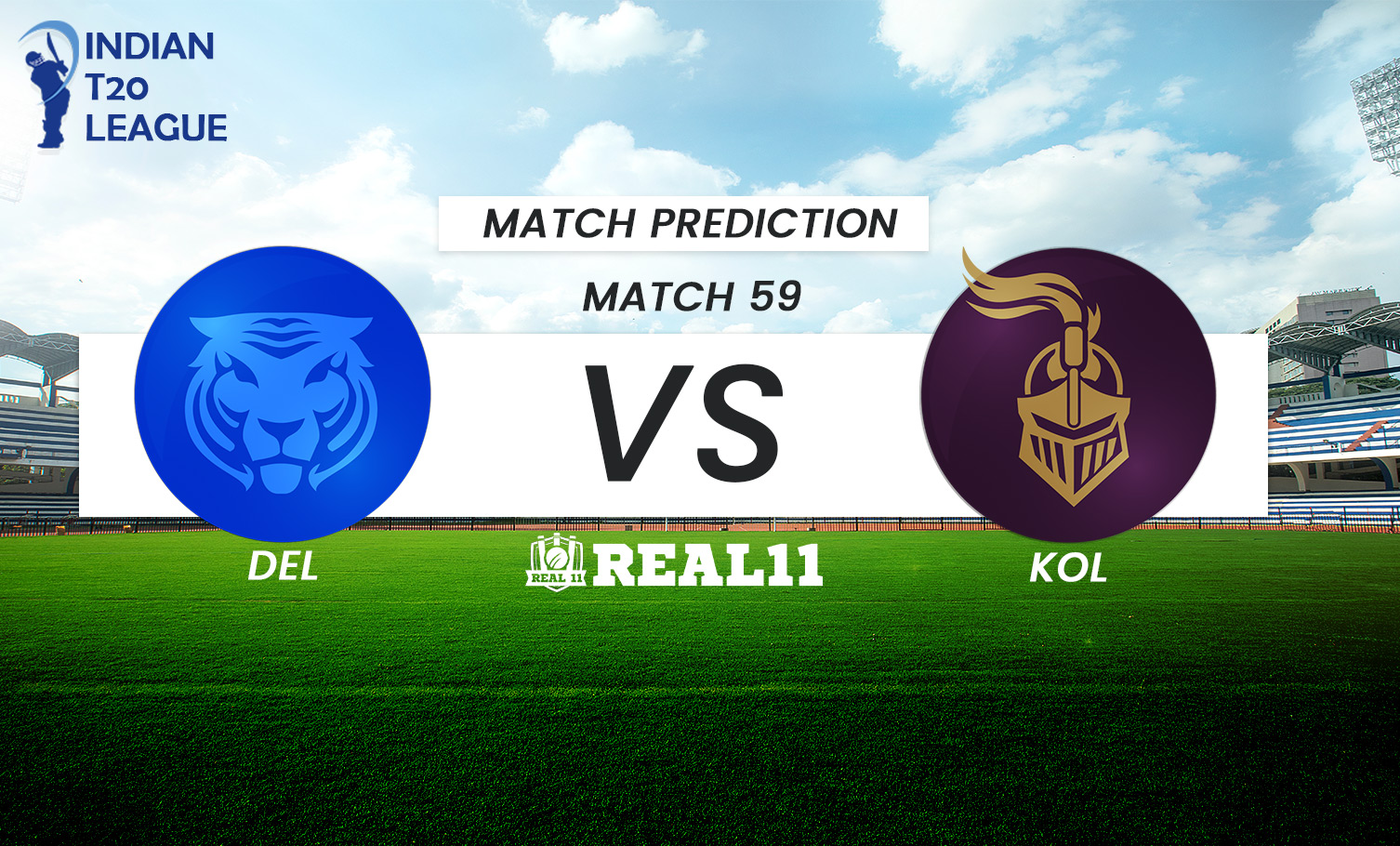 After beating Bangalore in the eliminator match of Indian T20 League, Kolkata has now reached Qualifiers 2 where a very hungry and determined Delhi team is waiting for them.

After just 2 wins in the first seven games, no one gave Kolkata a chance in the second leg. Not even most of their fans. However, in the UAE leg, they have changed their combination and playing style and are now one of the contenders to win the trophy. Coach McCullam instilled that fearlessness in their cricket and that absolutely worked wonders for the men in purple. The introduction of Venkatesh Iyer has been a key factor in Kolkata's rise. Since he featured in the playing XI, Kolkata is getting a good start which the middle order batsmen are capitalizing in the middle order.

The bowlers have also been in their absolute best. The likes of Varun, Narine, Lockie, Mavi have performed well on a consistent basis which is helping the 2-times-champion to restrict their opponent on a low total. Thus, going into the second qualifiers, they will be hopeful to upset Delhi and move one inch closer to the title and maybe repeat the 2012 saga.

Delhi on the other hand will be furious after losing to Chennai at Abu Dhabi. Pant’s captaincy was questioned as the captain gave the ball to Curran instead of Rabada in the final over of the match which eventually decided everything. After losing the final match of the last year’s final, Delhi would not want to repeat the same mistakes. They will come all guns blazing but a tricky Sharjah pitch can put them under a lot of trouble. The good thing is, they got the batsmen who can adapt to any condition.

The pitch is going to be a tricky one. It has been very tough to score runs in that ground and bowlers will get a lot of support. The balls will stay low as the batsmen will find it difficult to strike the ball hard.

The average temperature at Sharjah will be 31 degree Celsius with the humidity of 33%.

The battle between Kolkata and Delhi is always an interesting one. Even though Delhi has some big names in their squad, Kolkata never fails to surprise them with what they have got. However, even though Kolkata won the last time these teams faced each other at Sharjah, this time Delhi might just do the job and reach the finals to face Chennai. 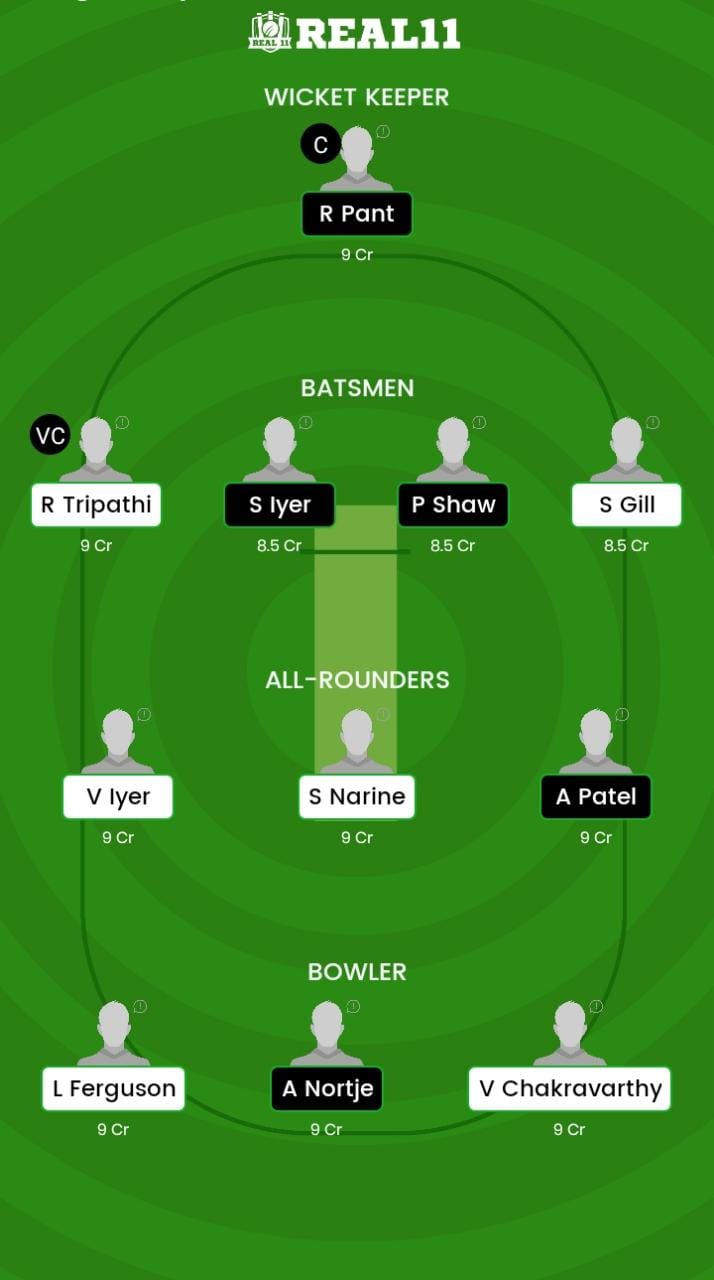