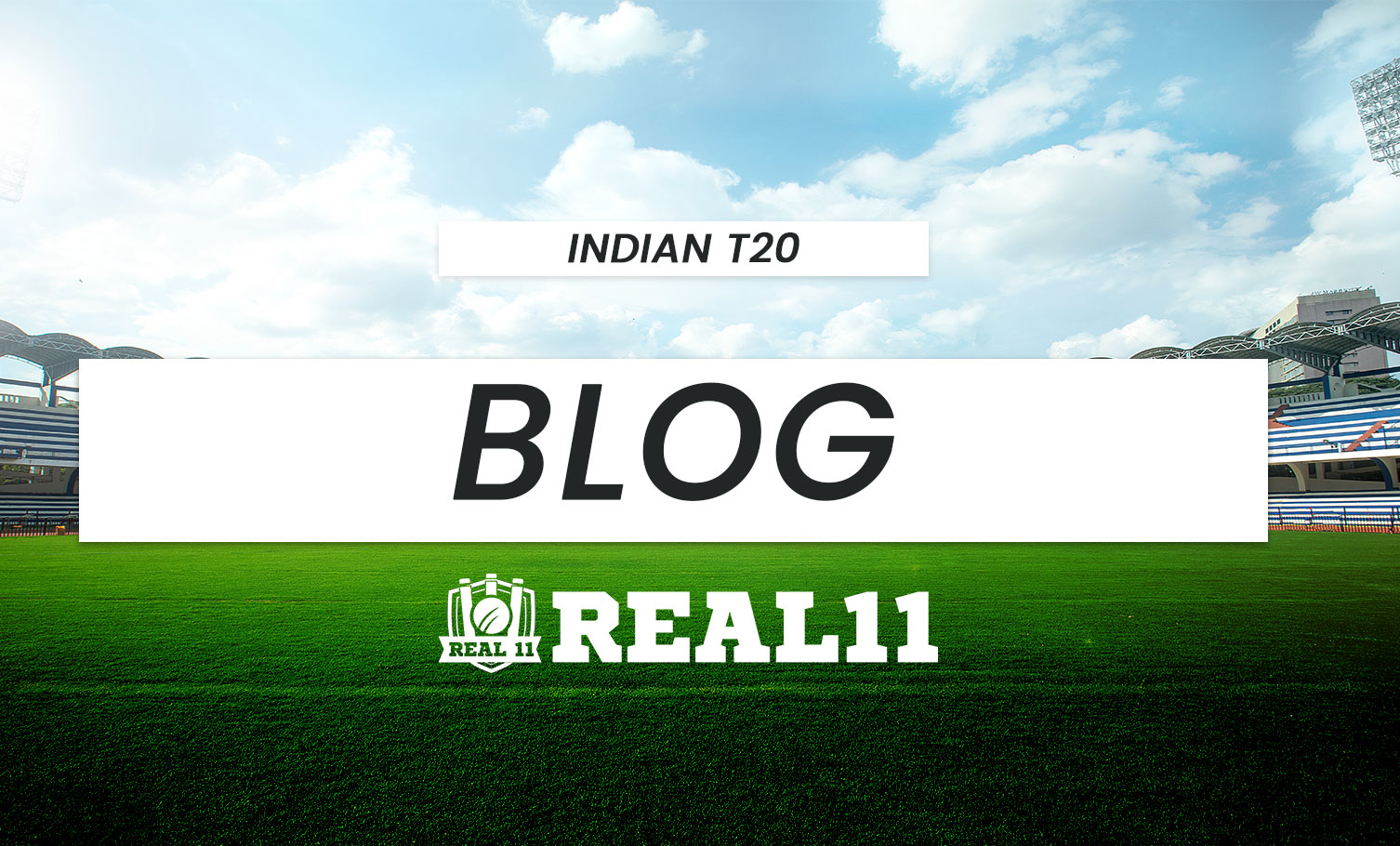 Retentions: All you need to know about the Hyderabad franchise

The big news is not the retention of Kane Williamson but the release of Rashid Khan from the franchise. From quite some time it was in the news that Rashid wanted more money than the Hyderabad team was offering and at last the news came out to be true. Losing Rashid Khan and David Warner is a big blow to the franchise. David Warner was disrespected last season by dropping him from the team altogether and as expected, he hasn’t been retained for the following season.

Coming back to Rashid, it’s in the news that the Afghan leg spinner is in talks with the new Lucknow franchise. Even though it’s not legal, reports state that it is true. He along with KL Rahul is reported to build as the core member of that team.

Now, imagine letting David Warner, the Man of the tournament of the World Series and Rashid Khan, the T20 player of the Decade at one go. Hyderabad has retained Umran Malik and Abdul Samad, two uncapped Indian players and let go other senior players like Bhuvneshwar Kumar, Jonny Bairstow, Mohammed Nabi and Manish Pandey.

The team will be built from ashes but the good thing is that the team has got enough money to do that. They have the majority of the money and with that they can buy some quality players which the other teams will miss. However, letting Rashid Khan go might just hurt them both in the present and in future.

As reported, the team might bring back Bhuvneshwar Kumar and T. Natarajan is in the set-up and will try to get Rashid Khan if the player comes to the auction. In a tweet, the franchise has said, “We thank the players for their contribution to SRH over the years. This is not a goodbye, as we hope to welcome back some Risers in the auction”. Makes sense, isn’t it?