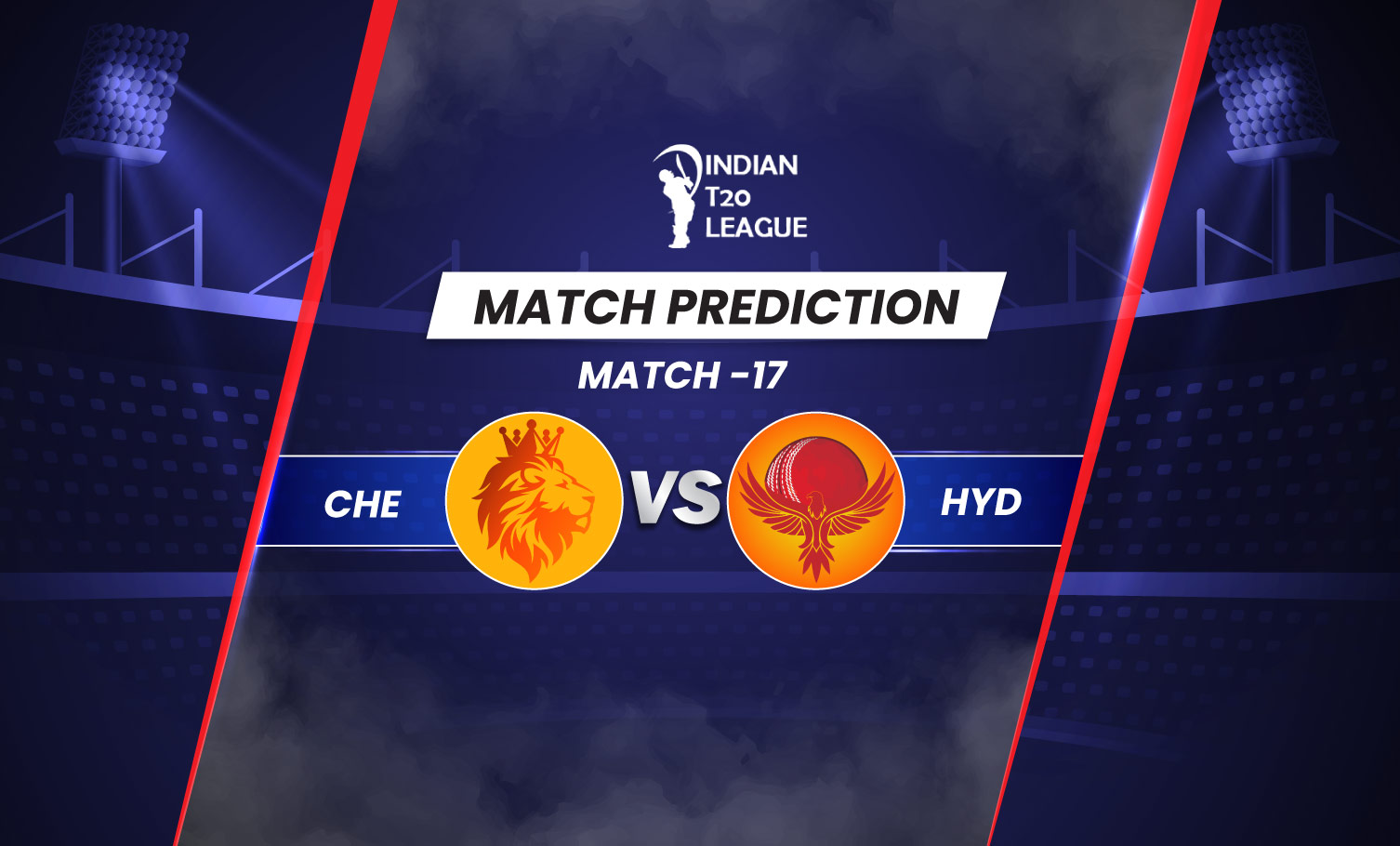 Two teams who are yet to register a win in this edition of Indian T20 League are ready to challenge each other. Both the teams will be desperate enough to get their first win and get their first two points of the season. At the moment, the teams are equally poised and the team that plays better on the day will get the job done. On paper, you cannot really separate them.

The allegation that MS Dhoni and the team management is currently facing is that they have tied Ravindra Jadeja’s hand and Dhoni is doing the job behind the stumps. Jadeja has no role in any decision and acts only as a puppet. This needs to change according to many experts. No one doubts Dhoni’s calibre or decision making but a Captain should have a free hand in order to take any kind of decision. Other than this, their batters need to improve. Rituraj Gaikwad was retained ahead of veteran Faf Du Plessis but the youngster is yet to join the party. Last year’s Orange Cap winner Gaikwad started poorly in the last season as well but got momentum from the fourth match. Against Hyderabad will everything come back to normal? Well, the fans pray for that.

Moeen Ali and Ambati Rayudu along with Ravindra Jadeja need to take responsibility in the middle order. They are doing a decent job but since their bowling is very poor, the batters need to make some extra runs to help the bowlers. Shivam Dube and Robin Uthappa have been fantastic for the team and that’s a plus point for Chennai. The introduction of Chris Jordan was very much welcoming but how Mukesh can get better or can be replaced will be on Chennai’s mind! Rest, the team has the winning template and they know what they have to do!

Hyderabad, on the other hand, has a decent squad but other than Nicolas Pooran, they don’t have players who can win them matches regularly. Kane Williamson and Aiden Markram are good players but can’t score quick runs. Nicolas Pooran and Rahul Tripathi can, but they aren’t consistent. So, there are a lot of problems that this team needs to address. The bowling has been awful as well. The fans understand why Rashid Khan wanted to leave but not retaining Jason Holder and Mitchell Marsh is something no one understands. At the moment, the team needs to stay united and just do justice to the role assigned to them.

The fielding team will find it tough in the day and the dew will affect the match in the last 8-10 overs. Spinners will get some help and 160 will be a good total in this pitch.

Chennai will be slightly ahead because some of their players are in better form than that of Hyderabad’s. The team in Orange needs to come out of their shell and needs to provide an extraordinary performance in order to get the job done.

Shivam Dube has been fantastic for Chennai so far. Even though the player went for a lot of runs in the second match but with the bat in his hand, he has been Chennai’s best player so far. A have in your team.

Aiden Markram is a good player but isn’t an ideal T20 player. If he gets going, the South African can get a lot of runs and eventually give you a lot of points.

Dwaine Pretorius has been very impressive so far. He is getting the wickets and is putting oppositions under pressure. He can be dangerous with the bat as well.

Romario Shephard is doing all the hard work for Hyderabad. With the ball in his hand, he is giving the breakthrough when all the other bowlers are going for runs. Again, a must have.

Kane Williamson can be a risky choice for this match. It’s been quite some time since he scored quality runs and against a relatively weak bowling line-up, he can show his class. 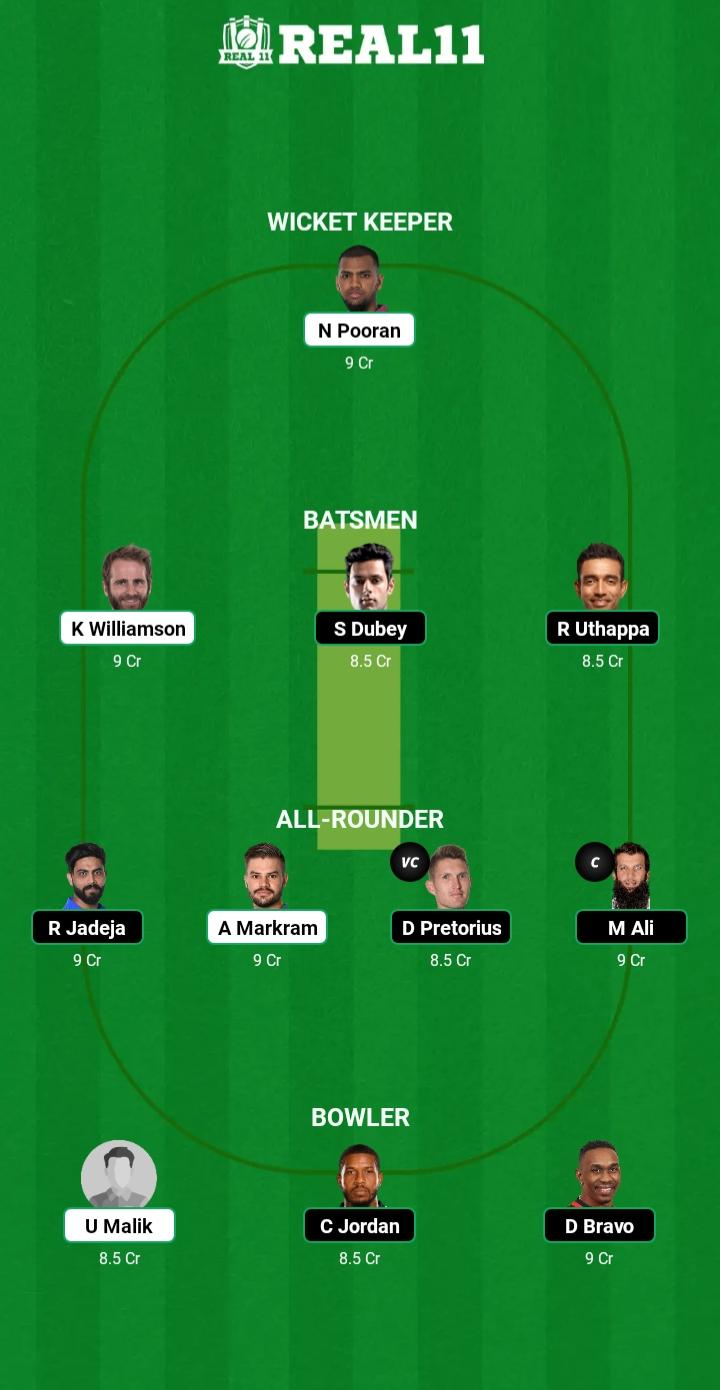