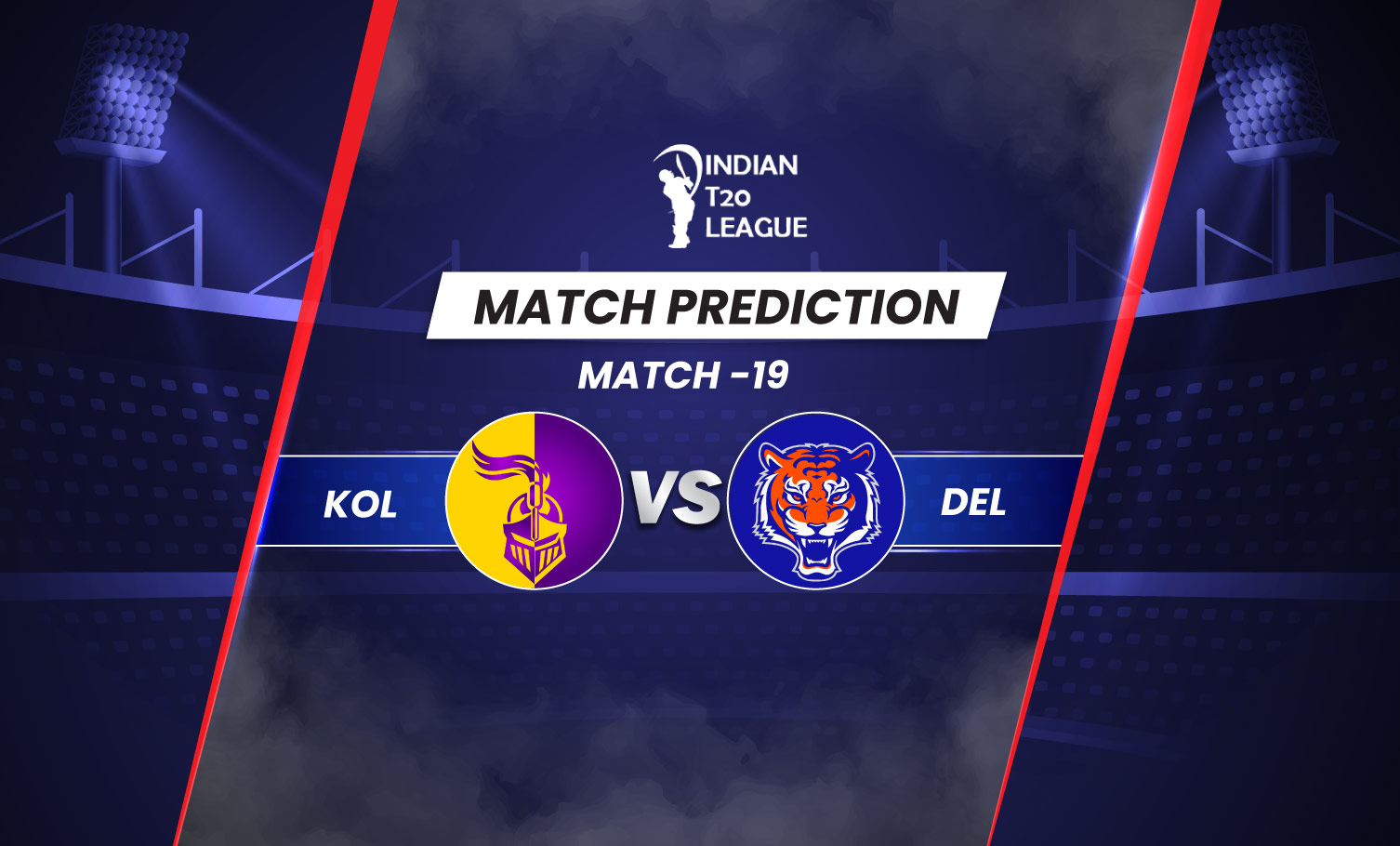 The Prodigal son of Delhi is on a roll while the team from the Capital has suffered in the last couple of matches. Shreyas Iyer, who captained Delhi to the finals in 2020 was removed from captaincy and appointed Rishabh as the Captain. Shreyas, who has the ambition to lead his team decided to leave the franchise and Kolkata picked him up from auction and made him their captain. Now, Iyer has won three of his four games and Pant has won one of three. Now, it is very important to point out that a captain is as good as his team. Shreyas, the batter hasn’t impressed so far but his leadership skills have impressed one and all. To make his team look better, Iyer needs to perform with the bat as well. While Pant, the boy needs to manage his players well and get the best out of them. That is what’s missing in the Delhi team. Batters aren’t consistent enough and that’s a huge problem.

Same thing goes for Kolkata. Even though Venkatesh Iyer scored a half century, he never looked settled in the previous match. Credit goes to Pat Cummins who bailed Kolkata out. Otherwise, it’s tough to say that Kolkata would have won that match. Ajinkya Rahane and Nitish Rana look like the burden that the team is carrying. The introduction of Aman Khan or Rinku Singh in the middle order could change things. Nitish Rana can open the bat with Venkatesh if required as Nitish Rana can play the role of an anchor in the middle order.

The strength has always been their bowling. Umesh Yadav is giving the early blow and then Sunil Narine and Varun Chakravarthy are capitalising on that. Young Rasikh was good as well and Pat Cummins of course stole the show. Overall, Kolkata looks really good but if their top four doesn’t perform consistently, the team will suffer in the latter half of the tournament.

Delhi’s problem mostly lies with their batting. Other than Prithvi Shaw, no one looked comfortable and despite a good start, the team could manage to score 149 only. Rishabh Pant was batting with a strike-rate of 108 and that shows how much the team was struggling. Despite initial problems, the bowlers managed to bring things under control but Anrich Nortje went for 36 in his 2.2 overs and that was a blow to the Capitals. Kuldeep Yadav and Mustafizur Rahman are in good form and they can pose some real threat to all the batters of Kolkata.

Since it’s a day game, dew will not affect the match to a large extent. Still the teams would want to bowl first. Spinners will be handy at Brabourne. Anything above 170 is good on this ground.

Kolkata got the momentum but Delhi will have the edge. They are desperate to come back into the winning side and they will give their all in order to do so. They are a dangerous side and so is Kolkata though. Expect a cracker.

Pat Cummins literally changed the complexation of the match in the last game. He can win games with both bat and bowl in his hand and that makes him a huge threat to the opposition.

Prithvi Shaw blasted on Lucknow in the last match. If he gets going, no target is unachievable and with Warner by his side, he will just get better and better. He’s a must have in this match.

Andre Russell is a risk that you have to take. Like Prithvi, if he gets going, even 300 looks like a small target. He can even pick one or two wickets with the ball and is a gun fielder.

Kuldeep Yadav has revamped himself ever since he joined Delhi. He’s back at his best and is taking wickets on regular intervals. Against some known faces, Kuldeep can create a difference.

Anrich Nortje can be a risky choice. The South African went for a lot of runs in the previous match but he’s got the skill to make a strong comeback. He has given his everything for Delhi and that’s why he was retained ahead of Rabada in the auction. It’s time for him to repay their faith. 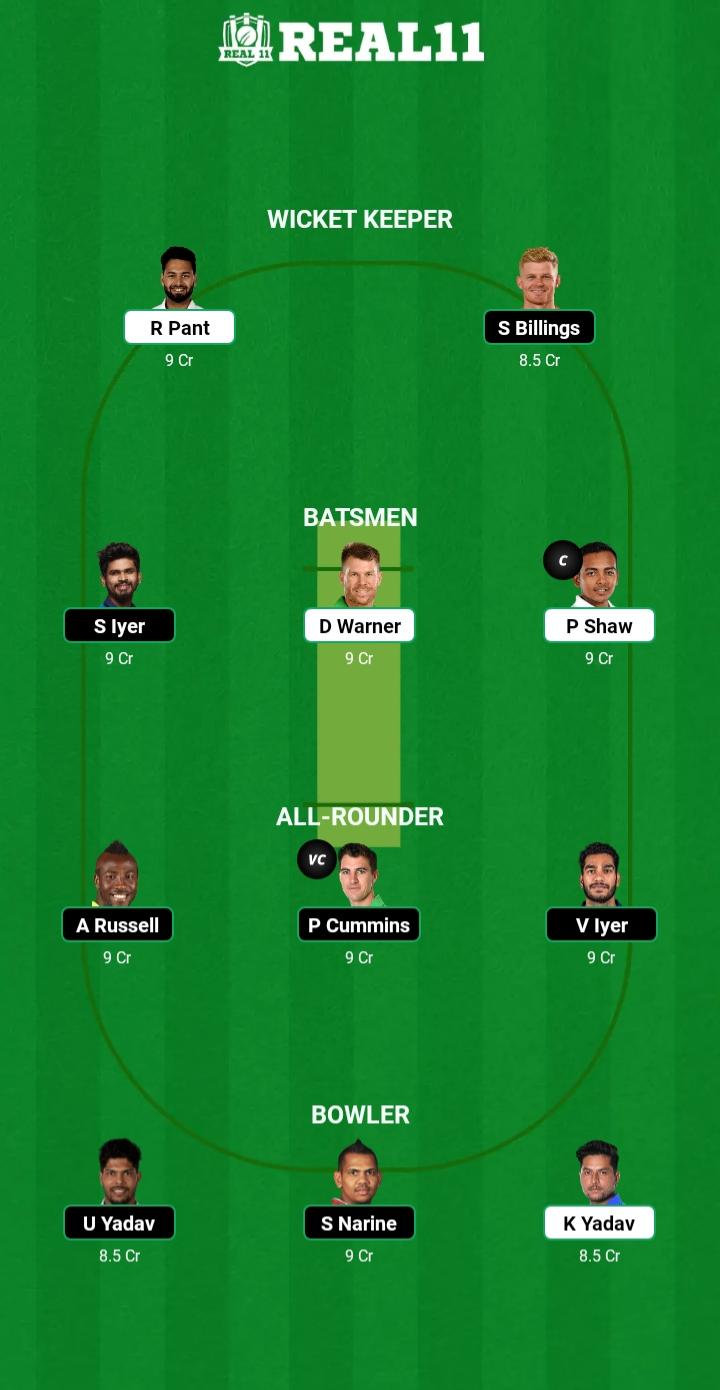 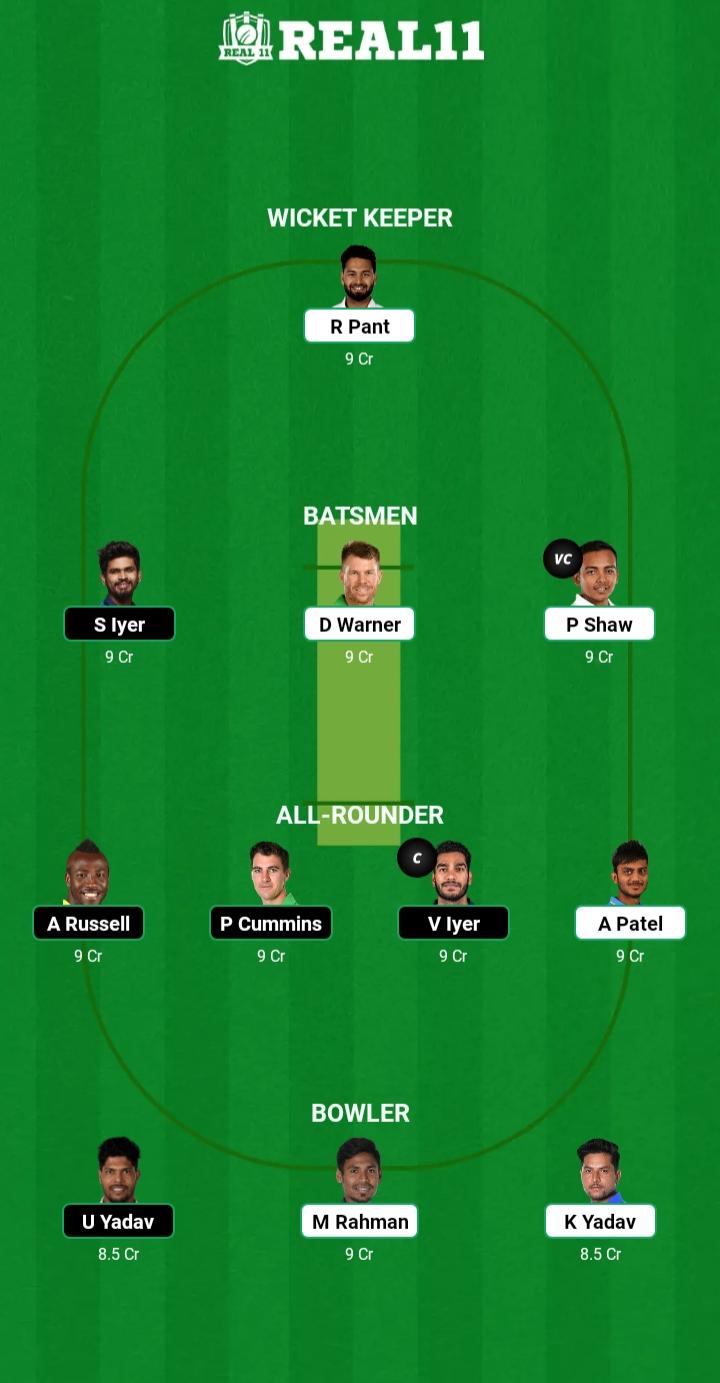