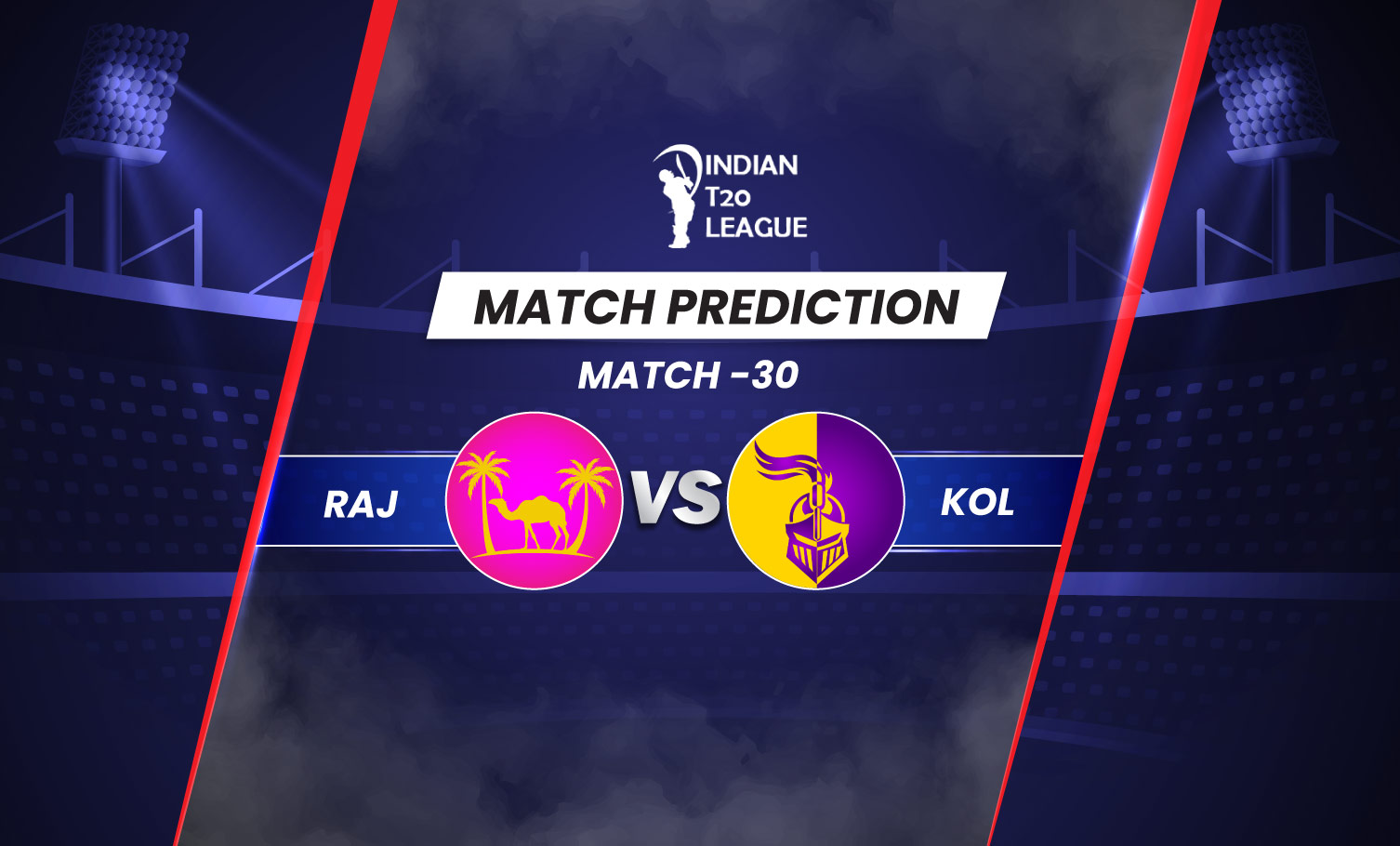 Even after getting a good start in the league, the team from Kolkata faltered and is now struggling in the middle. There are many problems that the Knights need to address. Rajasthan on the other hand are on a song. Even though the men in pink and blue lost their last match to Gujarat, you cannot really find faults in their team. There of course is a lot of room for improvement and with more games under their belt, the team will only get better and better and will be one of the title contenders this season.

Coming back to the city of joy, their top four has been pathetic. Venkatesh Iyer and Nitish Rana did score a half century but you cannot rely on them. The pressure comes to Andre Russell and either of Sheldon Jackson and Sam Billings, who didn’t really prove himself so far. Bowling is their strength but if they fail as a bowling unit then the team falls under immense pressure and they succumb. They tried Finch as an opener but nothing changed. Finch is a ghost of his former self and he no more isn’t the player who can make a difference. That too in Indian pitches. Thus, there are a lot of problems to address and hopefully they will. Else, the team might finish in the lower half of the table.

Jos the Boss is the king of the Rajasthan side. If he gets going, Rajasthan gets a good start and the team builds on that. Shimron Hetmyer is a much underrated player in their squad. The boy is playing some fantastic cricket and doing his job consistently. Something that Devdutt Padikkal needs to learn. The Rajasthan version of Devdutt Padikkal is no way closer to that of Bangalore’s. The bowling department did suffer because of Trent’s injury in the last match but the team's quality to bounce back and put up a great performance against the Knights.

The pitch in Brabourne will help the batters to score a lot of runs. Pacers will get the help if they can bowl in the right areas. Expect a high scoring game and batting second will be better for either of the teams. Dew will definitely take a toll on the match.

Expect a cracker of a contest. Both teams are very competitive but expect Rajasthan to get the job done as they have a perfect combination of players.

Jos Buttler has been hitting the ball to all parts of the ground. He is in sumptuous touch at the moment and we see no reason why he should not be in your fantasy team.

Andre Russell is enjoying his time at the Ind T20 League 2022. He is playing with freedom and when he does so, you got to fear this man. He has been playing some good cricket lately.

Shimron Hetmyer is the backbone of Rajasthan this season. He is doing his job quietly and the team is getting a lot of help because of his ability to get some quick runs.

Nitish Rana’s form makes him a top fantasy pick for this match. He is not having a good season but scored a half-century in the last match. If he can bag himself, there’s a chance that he can score a lot of runs.

Jimmy Neesham is a dangerous custodian. The Kiwi can win the match with both bat and bowl and that is why he is a must pick player in your team. 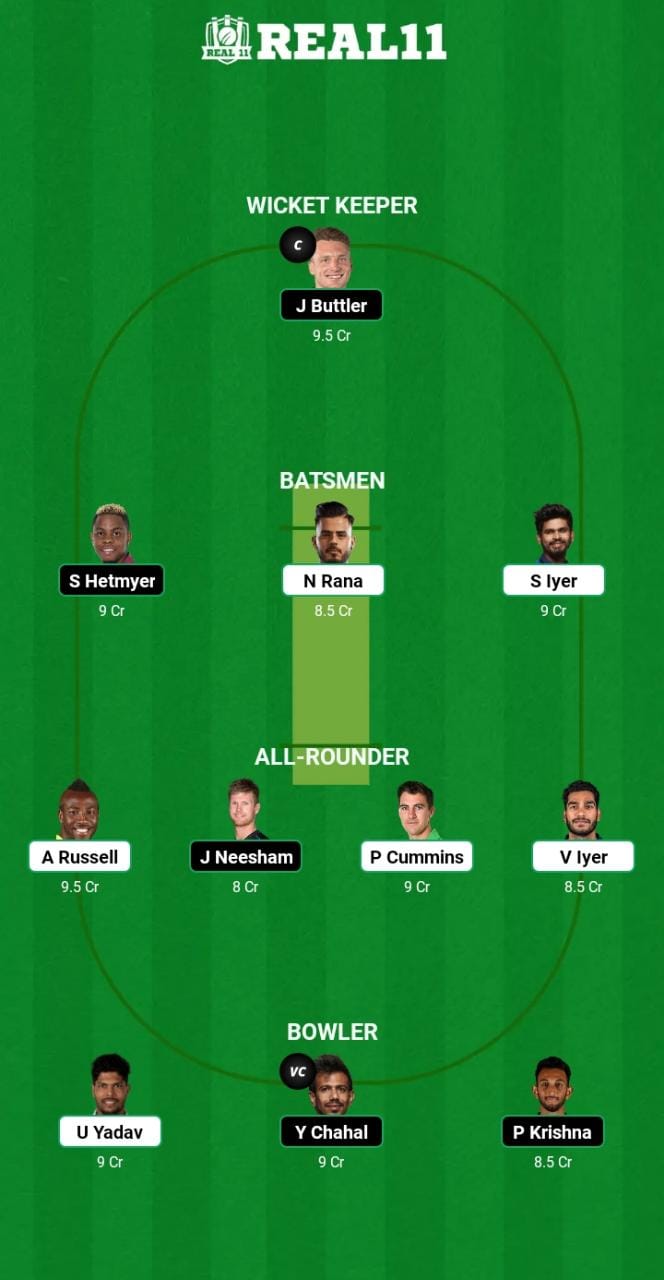