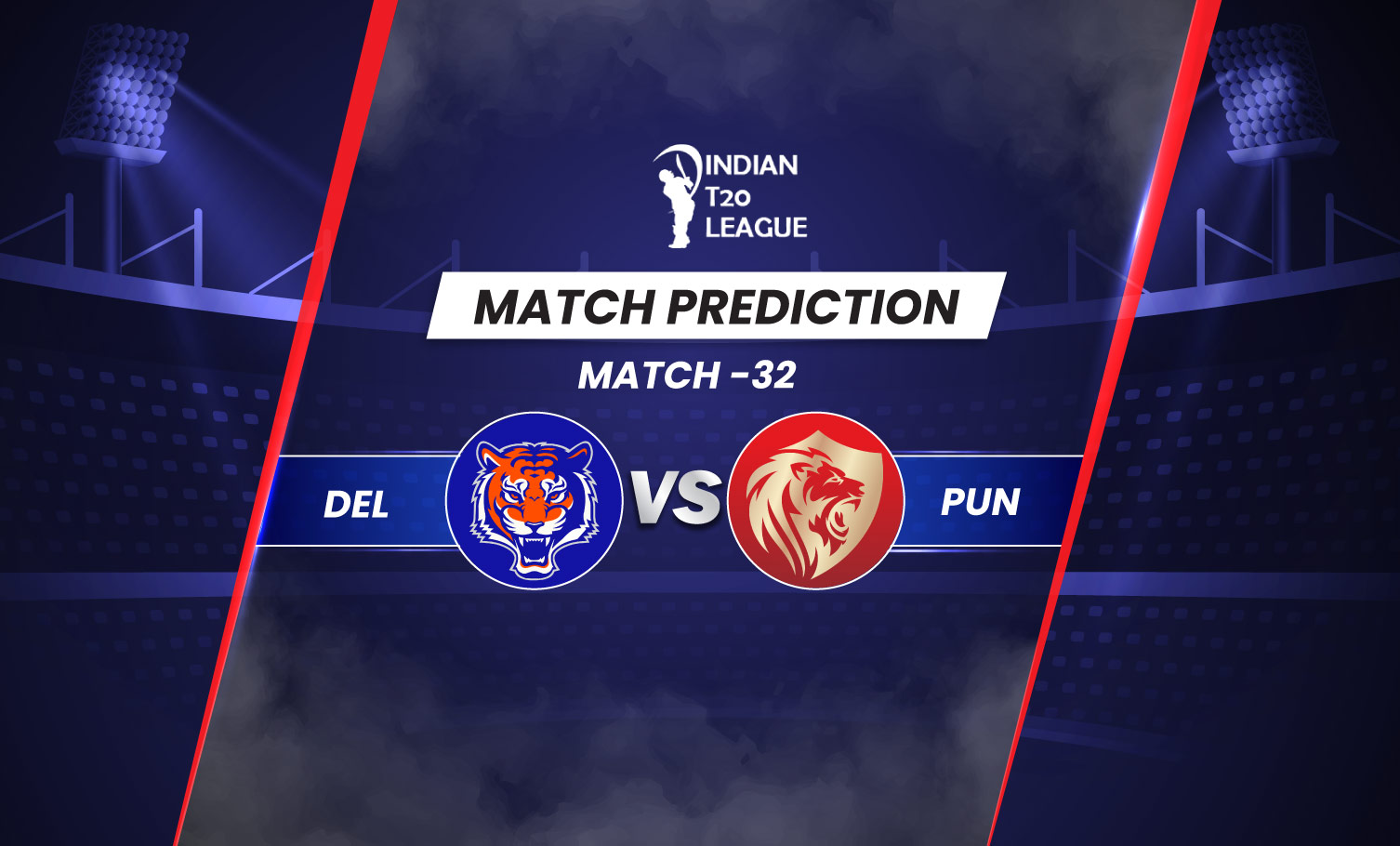 After a blistering performance in the last match, a lot of things have happened and the Delhi franchise has gone through a lot in the last 48 hours. The match was close to getting cancelled but fortunately, it didn’t. Punjab on the other hand are doing very well and playing some impressive cricket. It is true that the team failed to win their last match against Hyderabad but they should have a positive approach as they have got a good squad to turn things around.

Covid has hit the Delhi camp and Aussie all-rounder Mitchell Marsh along with four other members of the Delhi camp has been affected. The entire team is under quarantine as of Tuesday afternoon and will be taking the field without any practice of any sort. The good news is that many of their players are on form and they can back themselves against Punjab, who can struggle if bowled in the correct areas. Even though Dinesh Karthik took the game away from them in the last match, the players can be optimistic for a turnaround. Delhi has a good squad and if the team can stick together in these tough times, expect them to get the job done.

Punjab missed their captain Mayank Agarwal in the last match. He was in form just before getting injured and that was a massive blow for the team. Shikhar Dhawan in the last match said that he will be back in the next match and thus, the team can get off to a good start. However, Shikhar Dhawan needs to step up big time. He is getting the start but playing some poor shots to get dismissed. Liam Livingstone is the heart of the team and is creating the difference in every match. Bowling looks good but Kagiso Rabada needs to get better. Rahul Chahar and Arshdeep Singh are doing really well and the team will look forward to more such performances from them.

Toss won’t matter much but either of the team will look forward to chasing first. 175 or 180 will be a good total on the surface. Bowlers will get the help and the ball will carry well.

It’s a tough one to call. Both the teams are perfectly balanced but Delhi might be a bit ahead because of David Warner and Prithvi Shaw’s form. No matter who wins, expect a cracking contest between these two superpowers from the North.

David Warner played a brilliant innings in the last match. The team will expect him to do something similar and he is one player that will surely feature in everyone’s team.

Liam Livingstone is one such player that you cannot leave behind. Time and time again he is showing his quality and how dangerous he can be with a bat in his hand. A must pick for sure!

Prithvi Shaw is pocket dynamite. He can change the shape of the match from any point and that’s what makes him such a dangerous player. If he gets going, nothing looks impossible and that is why he’s a must pick for your team.

Rahul Chahar’s form makes him a top fantasy pick for this match. The kind of threat he imposes is humongous and not having him will be a mistake for sure.

Shikhar Dhawan is a dangerous, dangerous player. The former Delhi player is getting the start but like said, he is not capitalising his starts. If he gets going, he is one such player that can cause a lot of damage if gets going. He can create a huge difference. 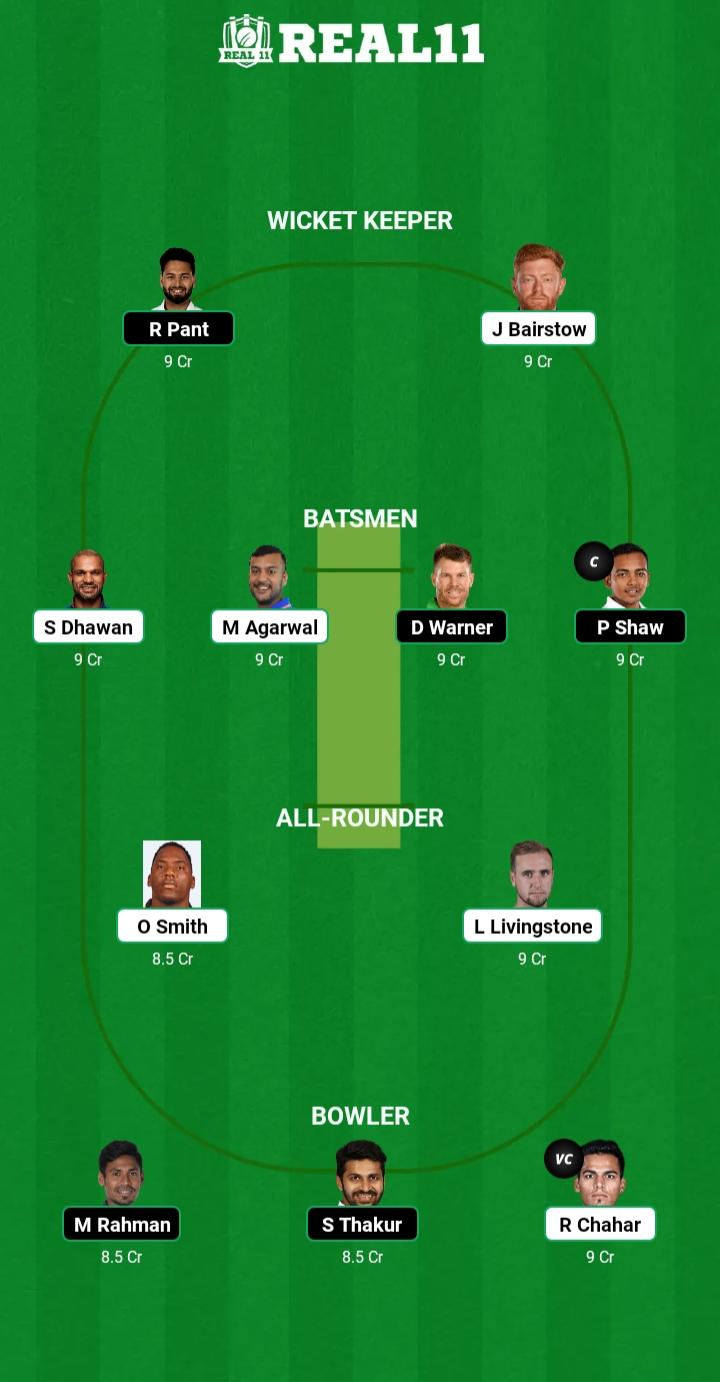 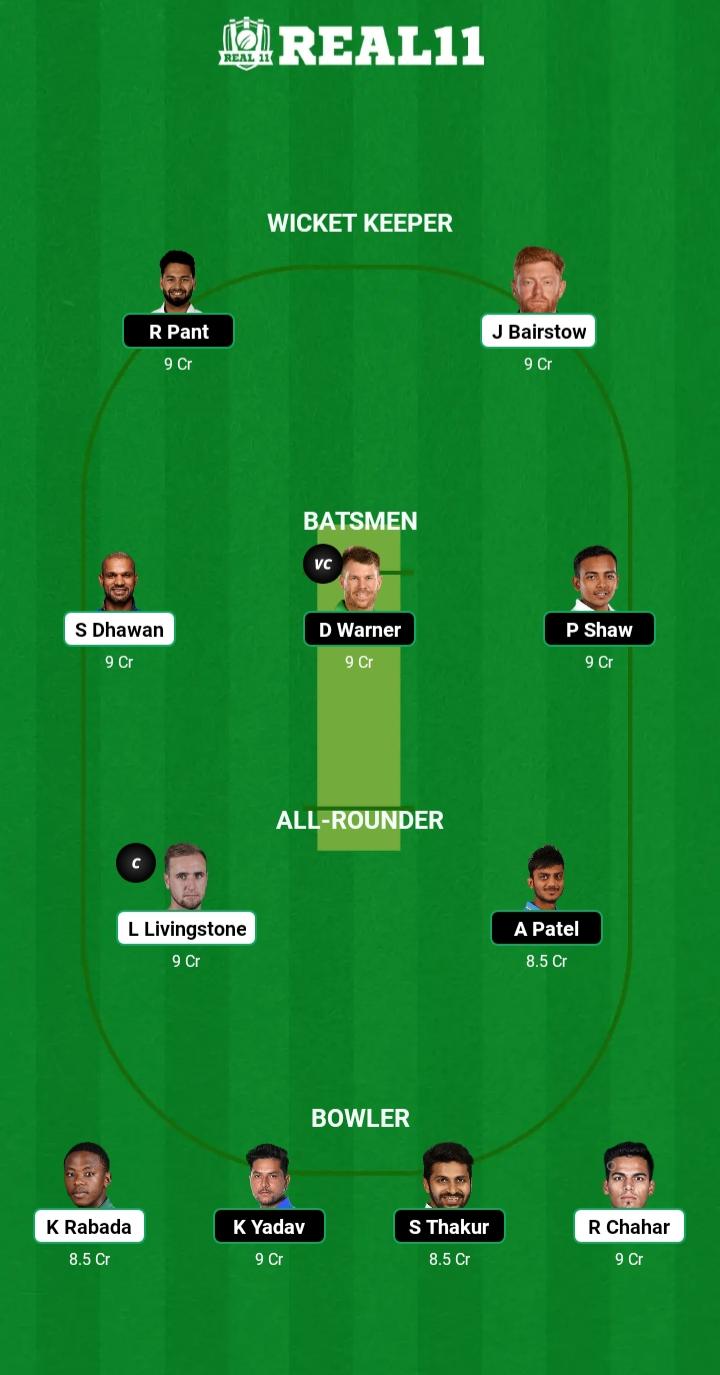