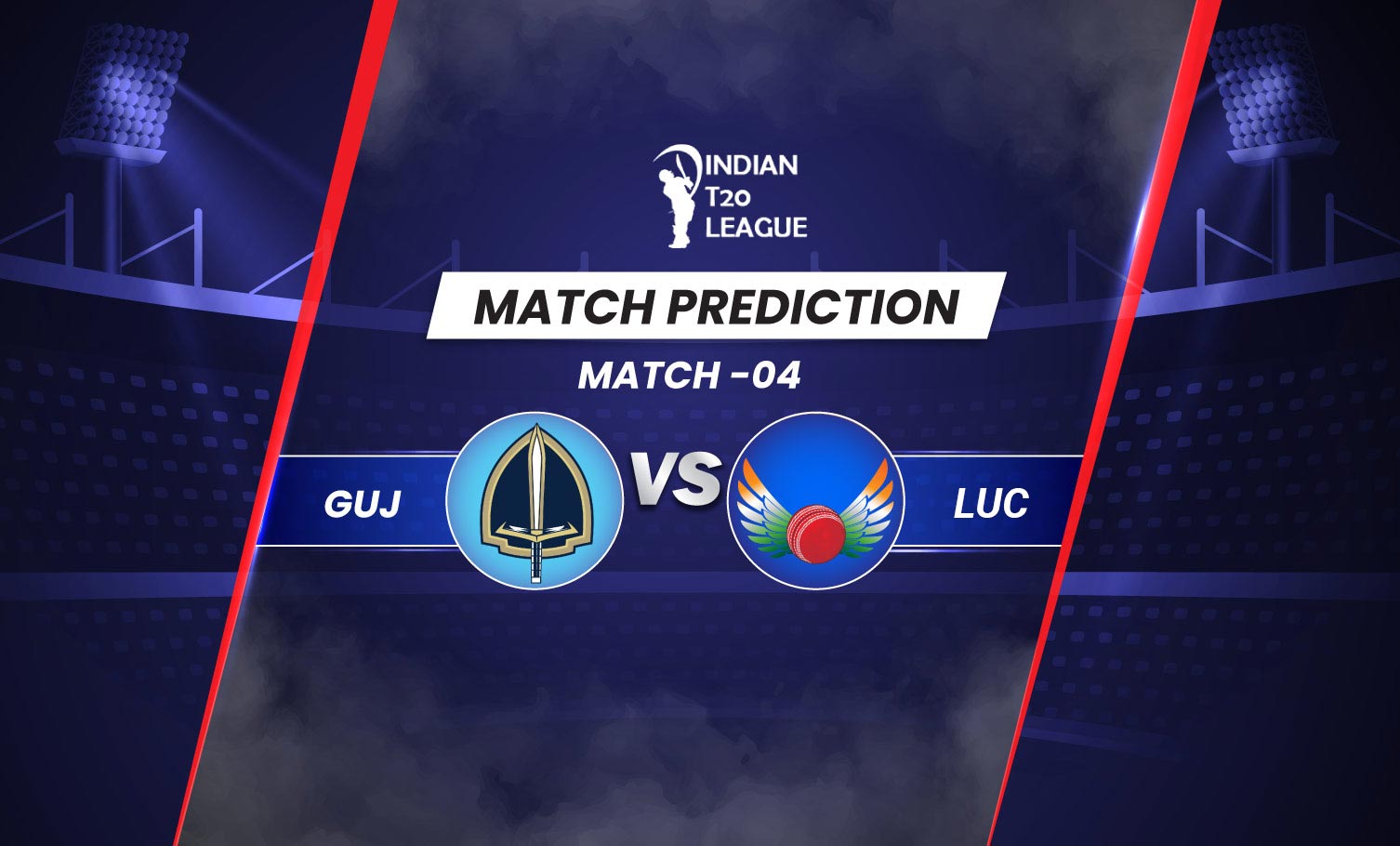 Match 4 of the Ind T20 League 2022 will feature the two new franchises added this year. Gujarat and Lucknow will lock horns on Monday at the Wankhede Stadium, Mumbai. While Hardik Pandya will lead Gujarat, Kl Rahul will captain the Lucknow unit. The two teams had an herculean task of assembling a versatile squad from the scratch during the auction, and both did fairly well. Lucknow in particular have built an amazingly balanced squad without creating much fuss.

Lucknow made versatile bids during the bidding war and got a few from the top-shelf early in the auction. Besides their three draft picks, Ravi Bishnoi, KL Rahul and Marcus Stoinis- Lucknow had various issues sorted out at the start, helping them remain calm and collective as the auction progressed. They purchased D. Chameera, M.Wood and A.Khan to set up a lethal pace prowess. In the batting department they have the likes of  E.Lewis, Kl Rahul and Q. De Kock. Manish Pandey is the other batter to watch out for. He is a seasoned white ball cricketer with over 3500 runs in the league.

After Gujarat made draft choices of the top grade trio of Rashid Khan, Hardik Pandya, Shubhman Gill, much was expected from the new entrant, but they clearly lacked strategic planning which was very evident when they had no wicketkeeper until the final hour of the auction and then frenziedly made bid for the first two names that came up in the accelerated auction. The batting order lacks depth with much riding on David Miller and Hardik Pandya who are in woeful form of late. Bowling department looks threatening with Alzarri Joseph now in the mix. He alongside Mohommad Shami and Lockie Ferguson can forge a fearsome pace trio. Ahead of this riveting encounter, let us have a look at how these sides will fare out in Monday’s clash

Wankhede’s pitch might get slower towards the very end of the match but won’t change much. Both the teams love to chase and thus expect them to call the same in the toss. It will be a high scoring game and 180+ will be a good total in the given conditions.

Both teams are new to this tournament and will be eager to make an instant impact. Looking at the depth and balance within the squads, we believe Lucknow are slightly ahead of their opponent. We fancy them to win this encounter

1) Rashid Khan is a right-arm leg-break bowler from Gujarat He has picked up 93 wickets in his 76 matches Ind T20 League career so far. He will be aiming to contribute hugely in this match as well.

2) Lokesh Rahul is a right-handed batsman and skipper of Lucknow. He has hammered 3273 runs in his 94 matches Ind T20 League career so far. He will be hoping to make it count in this season once again.

3) Avesh Khan is a right-arm medium-fast bowler from Lucknow. He has grabbed 29 wickets in his 25 matches Ind T20 League career so far and can turn out to be lethal once again here.

4) Manish Pandey is a right-handed batsman from Lucknow. He has stacked 3560 runs in his 154 matches Ind T20 league career so far. He will be among the crucial picks for this match.