Nothing to worry about - says Hardik regarding a potential injury 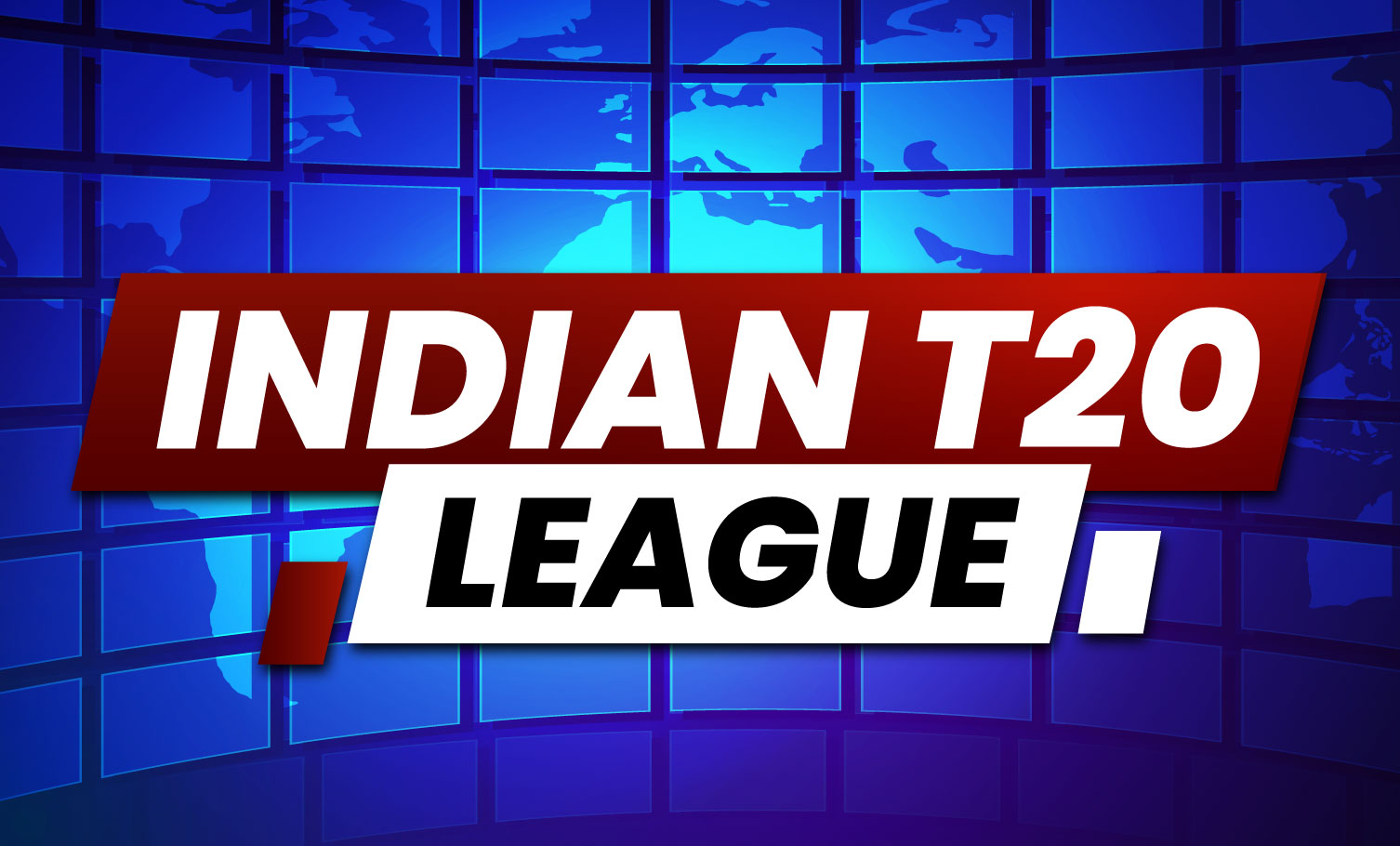 ‘It was just Cramps’; Hardik clears the air concerning a potential injury

The match between the two neighbouring states Gujarat and Rajasthan took many twists and turns when they clashed against one another. The Indian Cricket Fans as well as the Gujarat fans must be happy after Hardik Pandya played a fabulous innings and inspired his team to a great victory. Pandya hit his second consecutive fifty of this year’s Indian T20 League season and was phenomenal with the ball in his hand. He played a knock of 87 runs of 52 balls, when his team needed those runs the most. Later he picked up the wicket of Jimmy Neesham and his direct throw dismissed Sanju Samson pretty early in the match.

It is because of his brilliant performance in every department, Pandya was awarded the Man of the Match award. The Captain in the post-match conference said how his new role helps him to take control of the match. “I’m not used to batting this long. It gives a lot of time to settle and calculate the time to take risks. I had been in situations when I had to score 30 in 12 balls. It is difficult but at number four but I can control the game”. The all-rounder in his sublime form is surely eyeing for his comeback in the national team. Batting higher up in the order and giving himself time to settle is surely helping him to add more pace to his innings in the later overs.

Everyone praised Pandya for his performance in the last match but the injury prone cricketer had to leave the field in the 18th over of the match giving a narrow thought of injury in the spectator’s minds. But later he cleared the air with his comment that ‘It was just a cramp and nothing to be worried about’.

Pandya also spoke about his role as a captain in the conference. The Gujarat born cricketer said, “Captaincy is fun, it helps me to take responsibility and be a flag bearer. My motto is only that I wanted the team to be happy.”

On the other hand, the Rajasthan captain Sanju Samson after facing a defeat by 37 runs against Gujarat in the Indian T20 League praised the rival captain Hardik Pandya on his fantastic form, specially his unbeaten knock of 87 runs under difficult circumstances. He said pointing at the Gujarat skipper; “Hardik Pandya had a really good day”.

The Debutants won their fourth game in the last five and are currently leading the table. Rajasthan, the first time champions lost their 2nd match of the season and are currently in the third position in the league table.