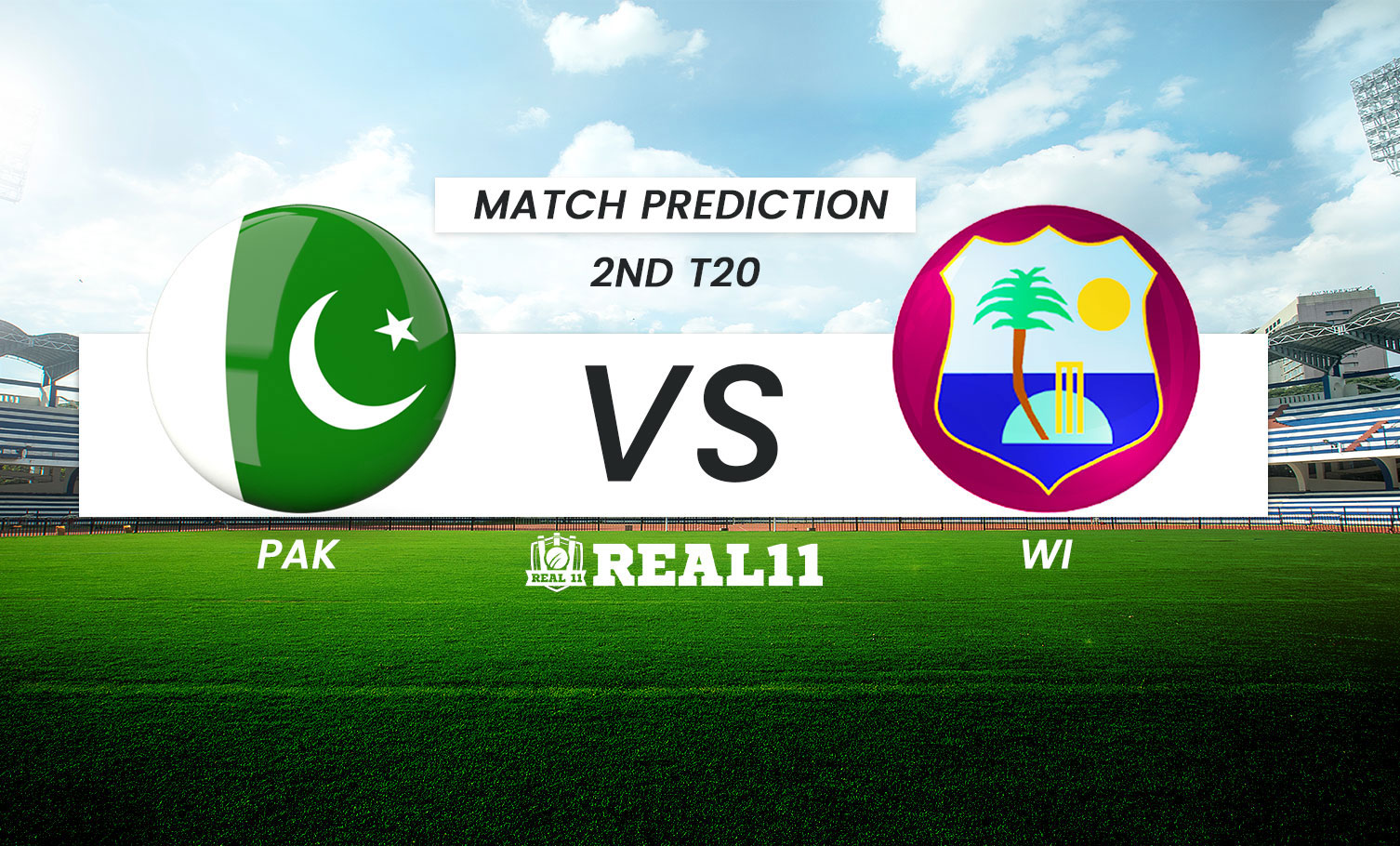 After drawing first blood in the three match series, Pakistan will be looking forward to carry the winning momentum and clinch the series. West Indies on the other hand will hope to keep the series alive when they take the field against Pakistan on Friday. The second ODI  between the two teams will be played on June 10 at the Multan Cricket Stadium.

The opening game went down to the wire and the hosts managed to hold their nerves to come out on top. WI skipper Nicolas Pooran won the toss and elected to bat first. Shai Hope scored a classy 127 to help his side post a formidable total of 305 on board. Pakistan in reply chased down the mammoth total with four balls to spare. Skipper Babar Azam’s ton and Khushdil Shah’s whirlwind 41 powered the hosts to go one up in the series.

West Indies tried hard but failed to finish on the winning side. They will need to come up with their A game and fire in all cylinders to level the series.

Pakistan will be riding high on confidence after that win and will look to seal the series in the second game itself.

The pitch at the Multan Cricket Stadium is ideal for batting. The ball comes nicely onto the bat and the batters can play through the line. The surface gets good for batting under lights and the bowlers will have to be on their toes while bowling on this surface.

Pakistan will start favourites to win this game. They look far more settled than WI and we fancy them to win this encounter. 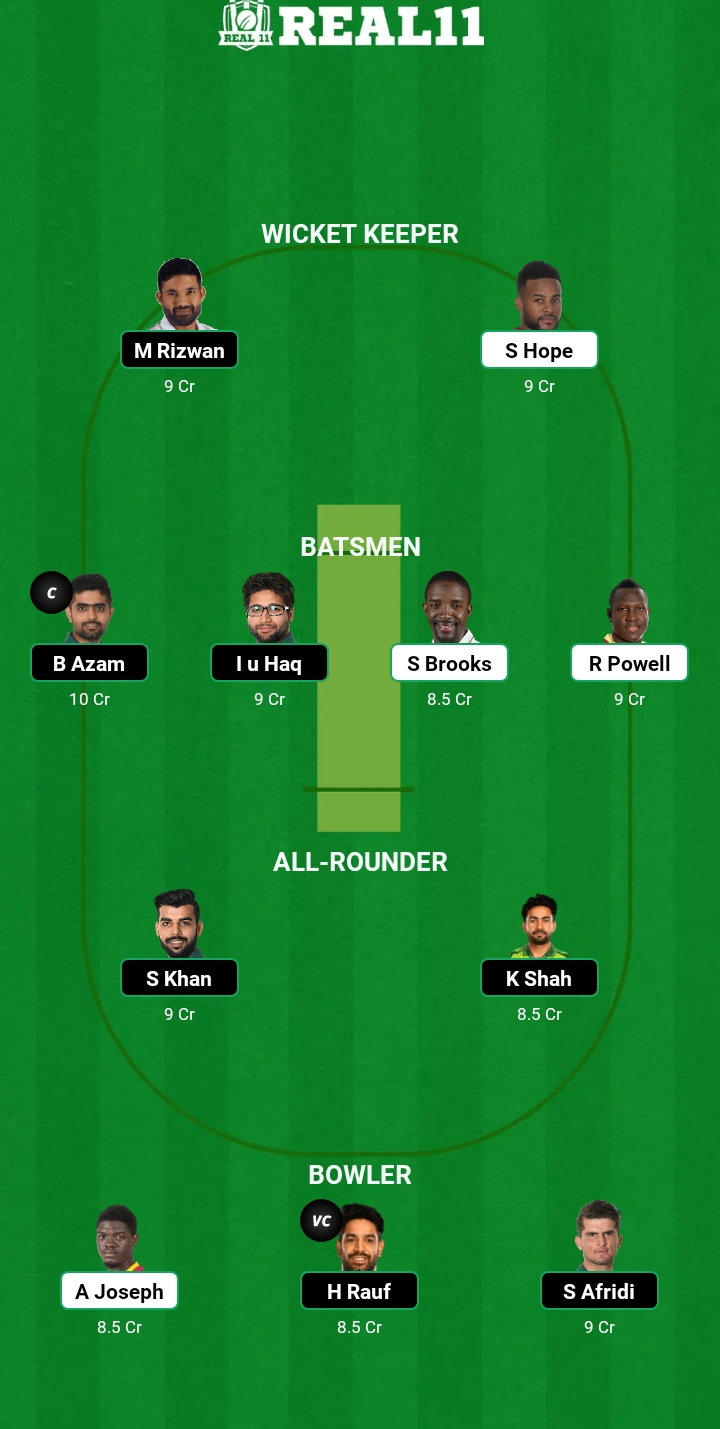 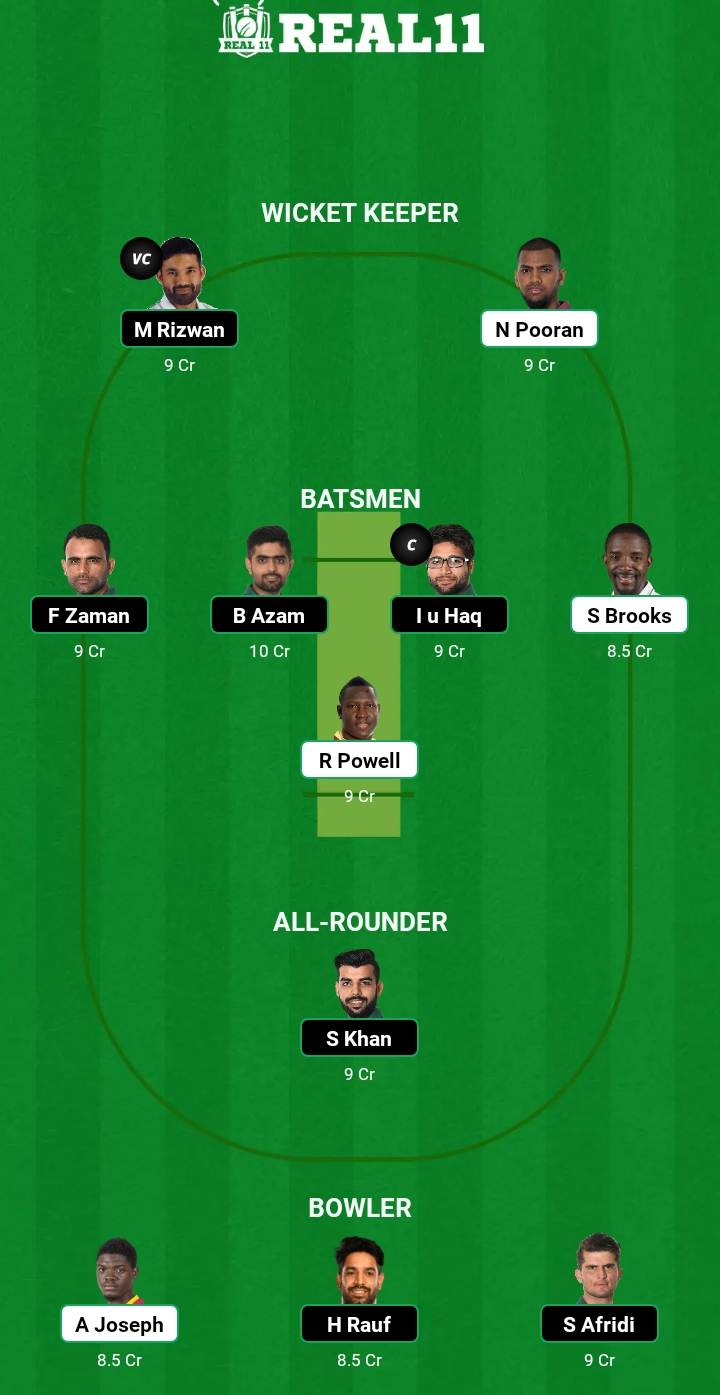