Reasons why fans engage via a fantasy cricket platform 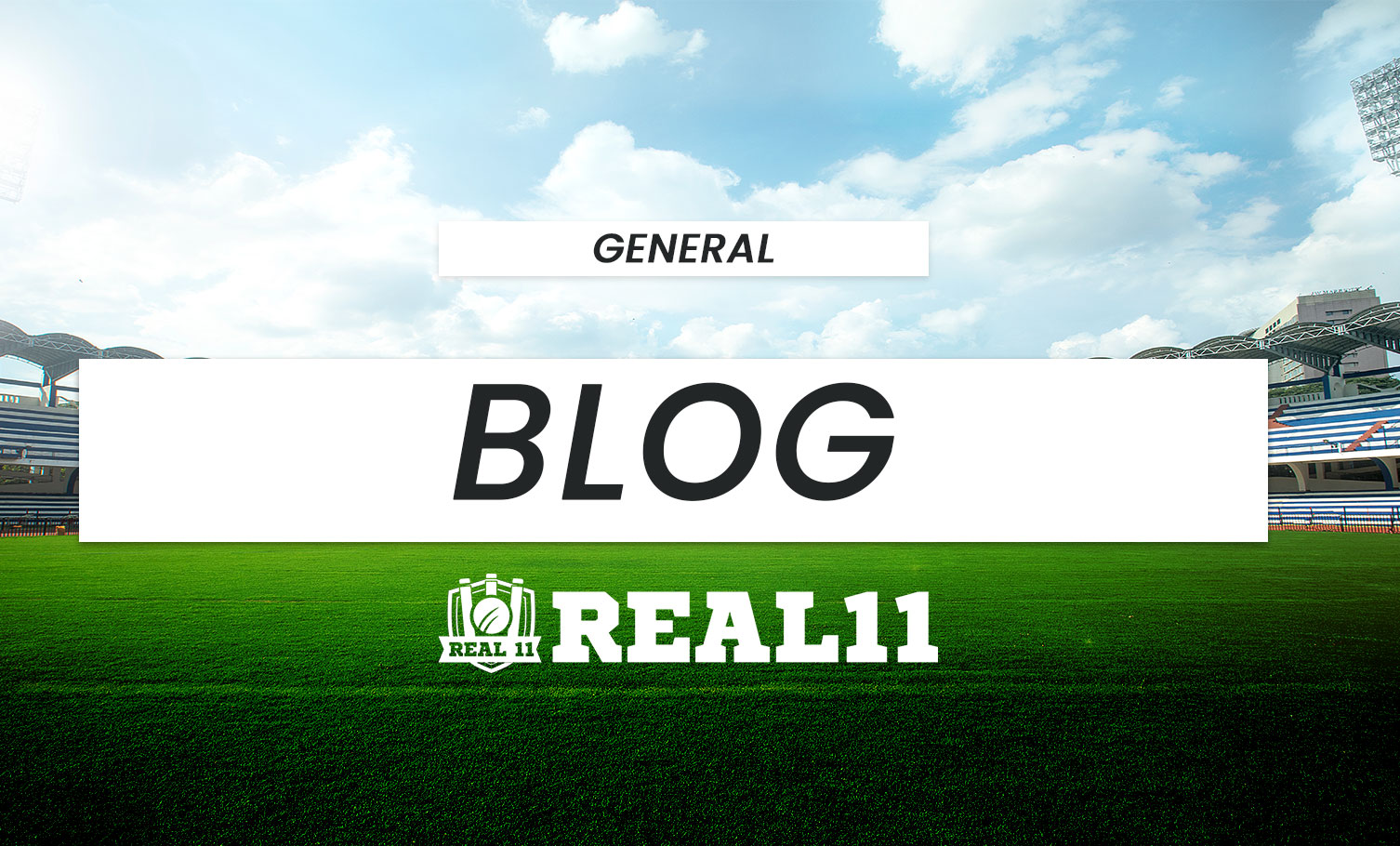 Why do Fans engage through a Fantasy Cricket platform?

Sports fans have been playing fantasy sports for decades. And recently there has been a rapid increase in its popularity in the past few years. The combination of digital infrastructure, advancement of technology, better internet facilities, affordable smartphones, increasing youth population and launch of new fantasy sports apps have resulted in the sudden hike in demand for fantasy apps in India.

India has witnessed the highest escalation in the popularity of fantasy sports and especially fantasy cricket apps. People in India love to play and watch cricket and it is the most grossed game across the country. This is why people tend to incline towards the game of cricket more than any other game. Tournaments like the Indian T20 League are popular among all formats as it is played for a long period with 10 teams named upon famous cities, and is quite entertaining and thrilling to watch. Cricket lovers all across India tend to play fantasy cricket league during this time of the year when the Indian T20 League is held. It is ideal for winning cash prizes and to know players from worldwide better. Real11 brings you the best experience of playing fantasy cricket games while watching your fantasy team play in real-life. Some of the reasons behind why one should try their hand on playing fantasy cricket are as follows:

It’s stupendously entertaining and especially if you are a fan of cricket you will find it more interesting to play along with forming your own team. It's exciting to watch the players of your fantasy team play in front of your eyes in real life. It enhances the experience of the game cricket as a whole.

Fantasy Cricket apps like Real11 not only allows you to play fantasy cricket along with watching the game, but also gives an overview of the players and teams performing. The different sections of the apps have analytics of the players and match previews through which one can learn to form teams. They can either take part in practice contests for free or  join certain free contests having cash rewards on their first entry, as a bonus.

Fantasy cricket players crave good competition. It's not easy to make a fantasy sports team, it requires ample knowledge and skill. Users compete against each other for a single match or an entire league. To finish at higher rank in a contest, they engage in the game throughout the season. It gives them immense happiness  and satisfaction upon winning it.

Just watching a match and spectating a live match with a fantasy team made, contests joined will have different experiences. While playing a fantasy cricket team, the user thinks about the players,their performances and enthrals in an emotional bonding with the players in his Playing XI. This excites the user to watch the game even more.

Fantasy cricket usually connects us to our family, friends, colleagues, relatives, etc. And games are played all season long. Along with that they engage in chats, jokes, discussions, strategies regarding the sport. Hence increasing more interaction and better relationships.