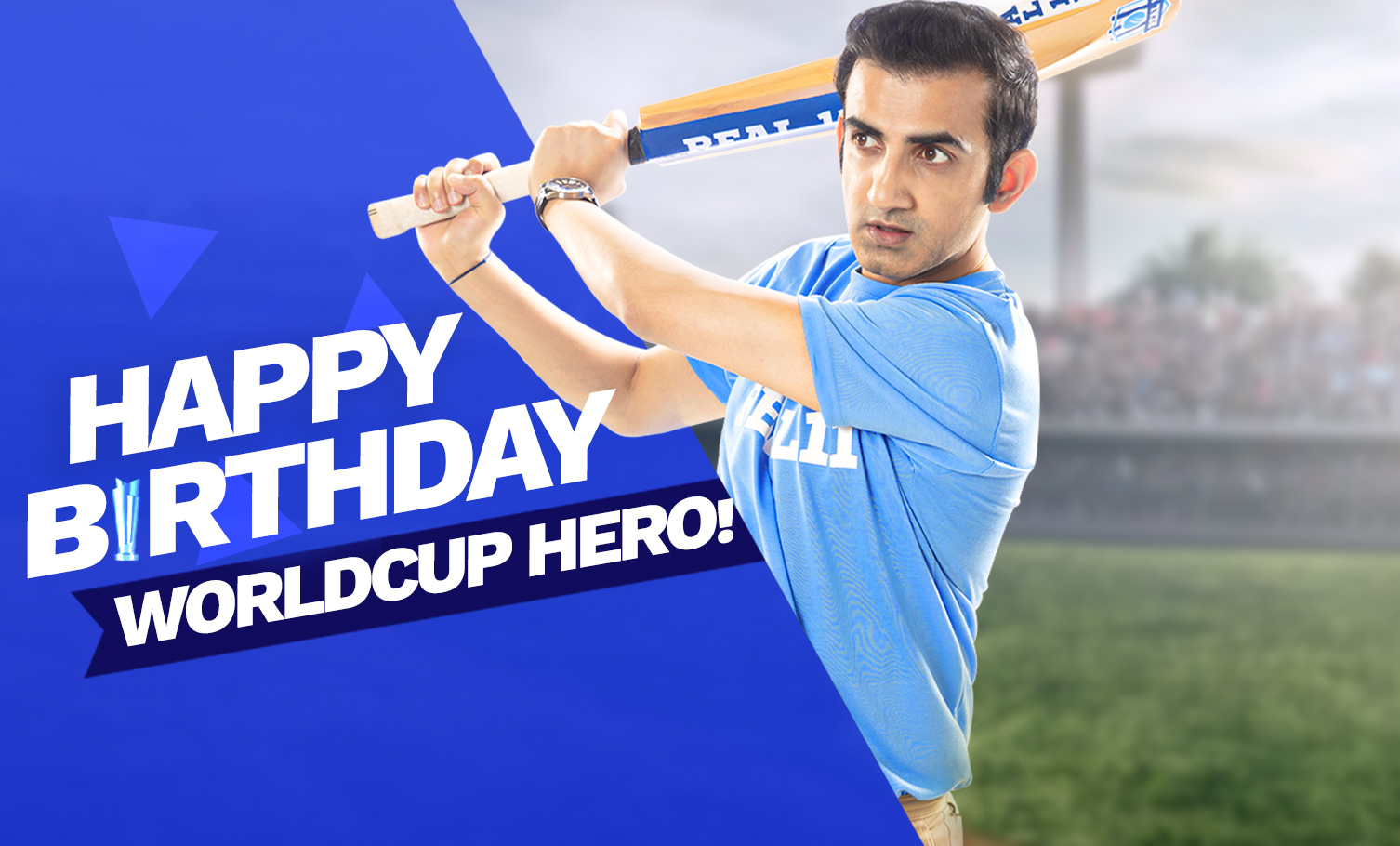 Who can forget that 75 at Wanderers in South Africa and also that 97 in Mumbai, India? Certainly not a single Indian. Behind India’s maiden t20 title and second World title, was the man named Gautam Gambhir. He has played several other memorable innings and captained India on a few occasions and was brilliant for Kolkata in the Indian T20 League. However, when we talk about Gambhir, it’s always that 75 and 97 that comes into our mind.

If GG wouldn’t have played those memorable innings, India wouldn’t probably have these two world titles in the last 15 years and if India wouldn’t have won these, the standard of cricket may not have improved by this margin in India. Thus, many fail to understand the magnitude of the innings that Gambhir has played and how it not only helped India to win two World titles but also improve the standard of the game in India.

Gambhir has 10,324 International runs and has multiple series wins in his bag. His performance in the CB series at Australia is something the young cricketers still dream of achieving.

His fearless captaincy in the Indian T20 league earned Kolkata two titles in 2012 and in 2014. Even when his performance on the pitch wasn’t good, the captain Gambhir continued giving memorable moments for the supporters of the Kolkata franchise.

We once again wish Mr. Gautam Gambhir, a very happy birthday and we hope our partnership will continue for years to come.