Top 5 Mystery Spinners of all time 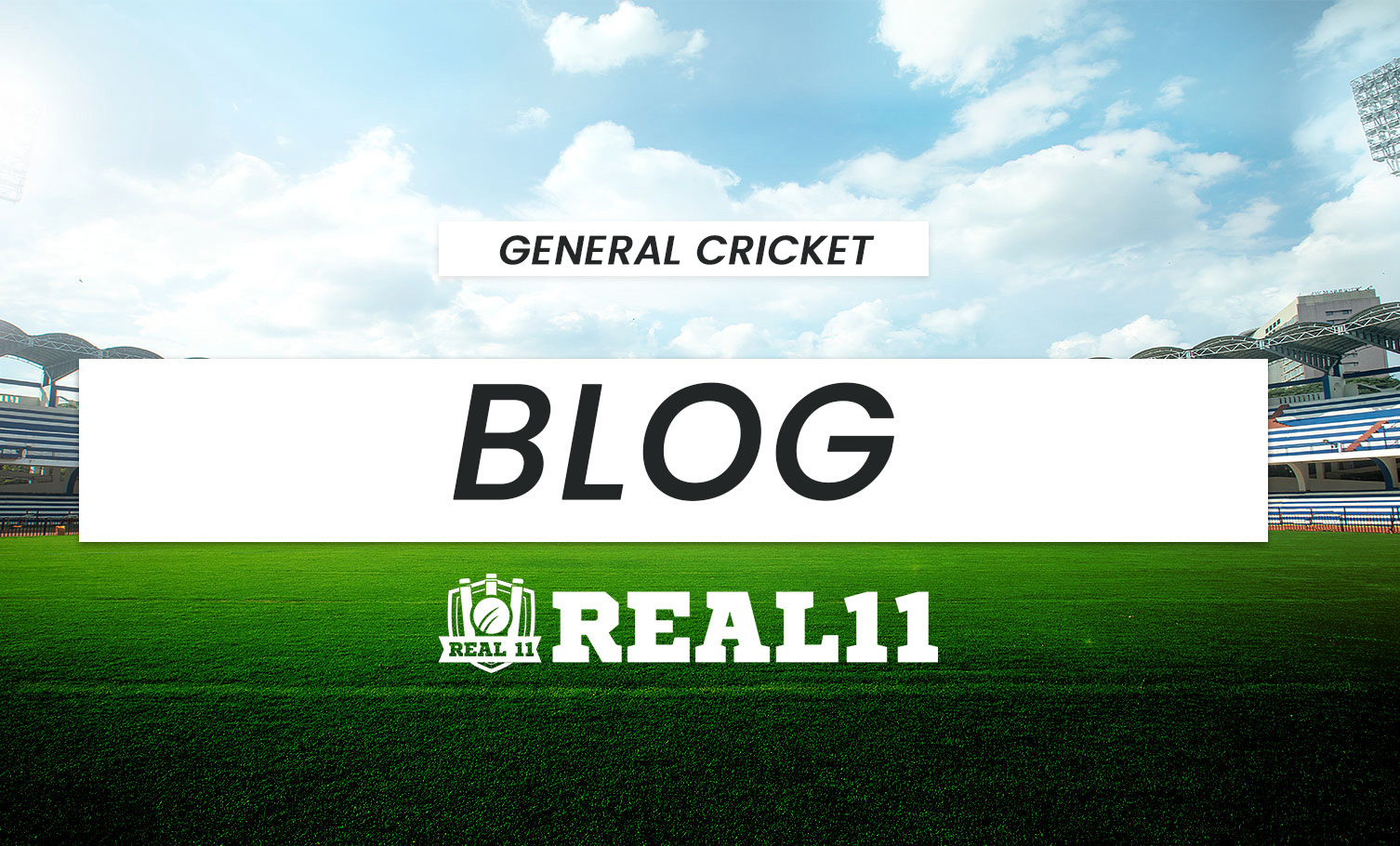 Top 5 mystery spinners of all time

While a few mystery spinners are overvalued, many cricket pundits believe that they act as a trump card during an encounter as they spin a web around the batsmen- forcing the batsmen to play a false shot.

In this article, we will look at the top five most devastating mystery spinners of all time

5) Ajantha Mendis: Ajantha Mendis was one of the most menacing spinners in his prime. He was proficient in spinning the ball both ways, devilishly changing their length and speed. The 33-year-old was a treat to watch when on the song.

Mendis claimed six wickets in his Test debut which included the key scalps of VVS Laxman and Sourav Ganguly. His spell of 6/8 during a T20I match against Zimbabwe remains one of the most classic spells in the short format. With over 288 wickets in his international career, Ajantha Mendis is arguably one of the most prolific mystery spinners.

The former Pakistani legend was widely recognized for his doosra. He was one of the major reasons behind Pakistan’s success in the 90s. The right-arm off-break bowler picked 208 wickets in the 49 test matches he played. He also competed in 169 One Day Internationals and claimed 288 wickets. Apart from his international wicket tally, Mushtaq also has 833 scalps in his first-class career.

The Lahore-born player was also considered as one of the finest death bowlers because of the immense control he possessed. The arrival of a virtuoso all-rounder, Shoaib Malik cost Mushtaq his position in the national side otherwise he would have surely gone one to play a lot more matches.

If you have no clue of who this fine gentleman is then you are in for a treat. Bhagwat Subramanya Chandrashekhar is an ex-Indian spinner who was instrumental in India’s resurgence in the sport. The Mysore- born player played a total of 58 tests in which he bagged 242 wickets at an impressive average of 29.74.

The spin maestro’s figures of 12 for 104 at Melbourne helped India register their first-ever victory down under. He has also played alongside the greats of the game such as Bishen Singh Bedi and Prasanna. Known for his numerous variations, Chandrashekhar was also quite deceptive with his pace. A few of the deliveries he bowled were simply unplayable.

Saeed Ajmal was an integral part of the Pakistan squad in all three formats of the game. The 41-year-old was spot on with his doosra, which left the batsmen swamped. He was every batsman’s nightmare because of his countless variations and one could never predict how much speed and flight he would pervade to the ball. He was a vital cog for the national team during their title-winning run in the ICC T20 World Cup, 2009.

Apart from T20 accomplishments, Ajmal has also enjoyed success in One day and test format. He has picked 184 wickets in 113 ODIs at a majestic economy rate of 4.18 and 178 test wickets in 35 matches that included four 10-wicket hauls.

Sunil Narine is arguably one of the best mystery spinners to grace the field of cricket. Apart from his prowess as a lethal bowler, Narine has also proved handy as a power hitter. He amassed 366 runs in the 2018 season of the Indian T20 league which goes on to show how dangerous he can be with the bat.

The Trinidadian is also seen as an excellent alternative to bowl at the death. It is because of his accuracy and precision with the ball in hand. Also, because he possesses a calm head and tends not to succumb under pressure. In recent time, Narine has been under scrutiny for an illegal bowling action but that hasn’t fazed him a bit. The 32-year-old has continued to what he does the best i.e. stick with the basics.