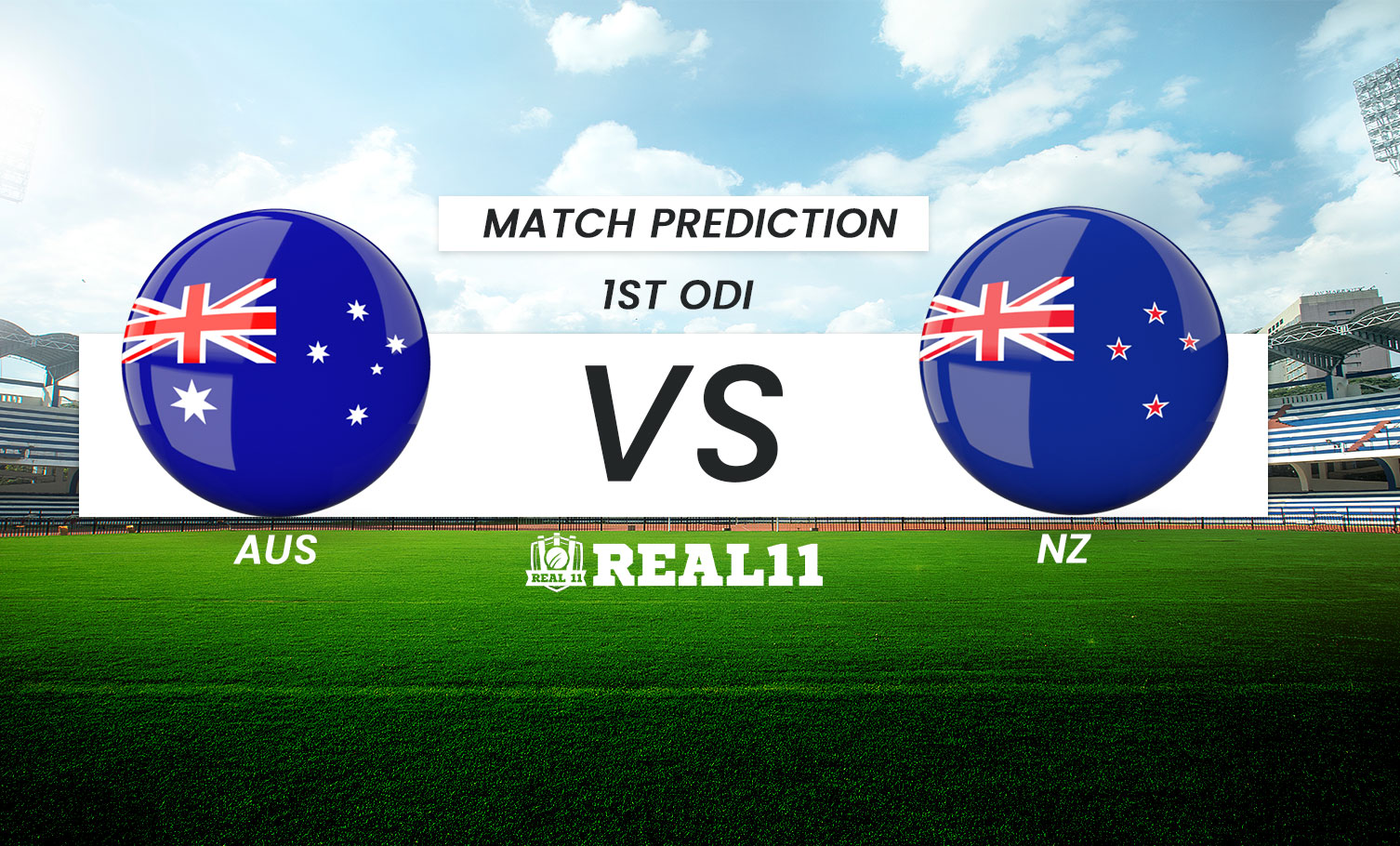 Australia will host their Trans-Tasmanian rival New Zealand in a three match ODI series, starting from September 6. The hosts are coming on the back of a loss against Zimbabwe. After gaining an unassailable 2-0 lead in the three match series, the Aussies were expected to continue their unbeaten run and register a 3-0 cleansweep but Ryan Burl and Regis Chakavba’s heroic efforts stunned the hosts. The duo made useful contributions down the order to take their side home. Burl was not only decisive with bat but also looked potent with ball in hand. The Zimbabwean all rounder took 5 wickets, gave away just 10 runs and scored a gritty knock of 11 to pull one back for the underdogs.

The Black Caps on the other hand scripted a 2-1 win against the Windies on their home soil. The Kane Williamson-led team will be aiming to build on their recent ODI win. New players like Michael Bracewell, Glenn Phillips, and Finn Allen have emerged and are succeeding. Even their bowling has been menacing, with speed and spin both working to their full potential.

The first ODI will be held at the Cairns Stadium. Very little international cricket has been played on this surface. It seems to be a sporting one.

Expect an evenly matched contest between these two sides. Both Australia and New Zealand are equally competitive One Day sides and it is tough to predict a winner right now. But if we were to go with any one then we’ll choose NZ because of their good run in ODIs in recent times. 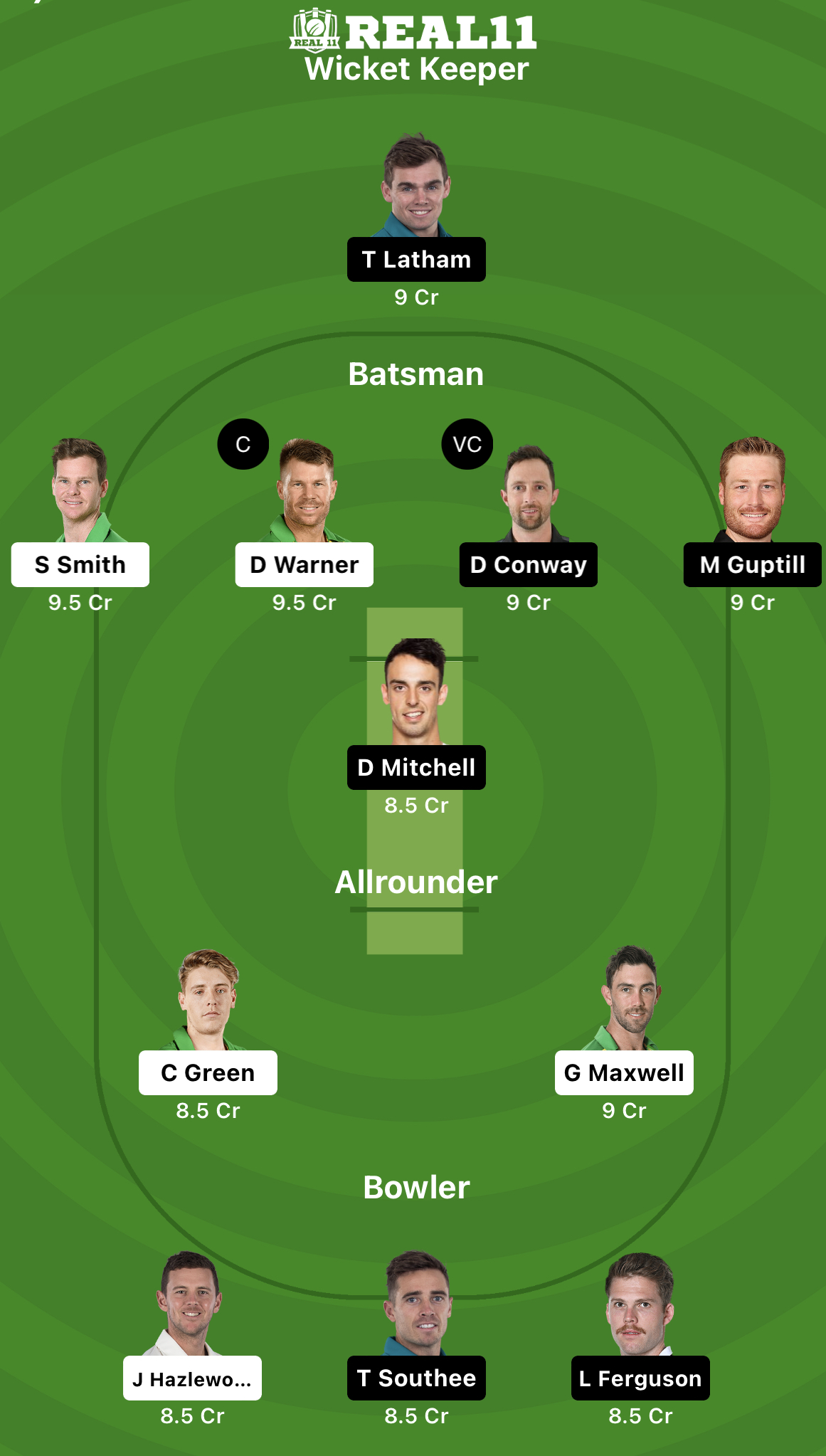