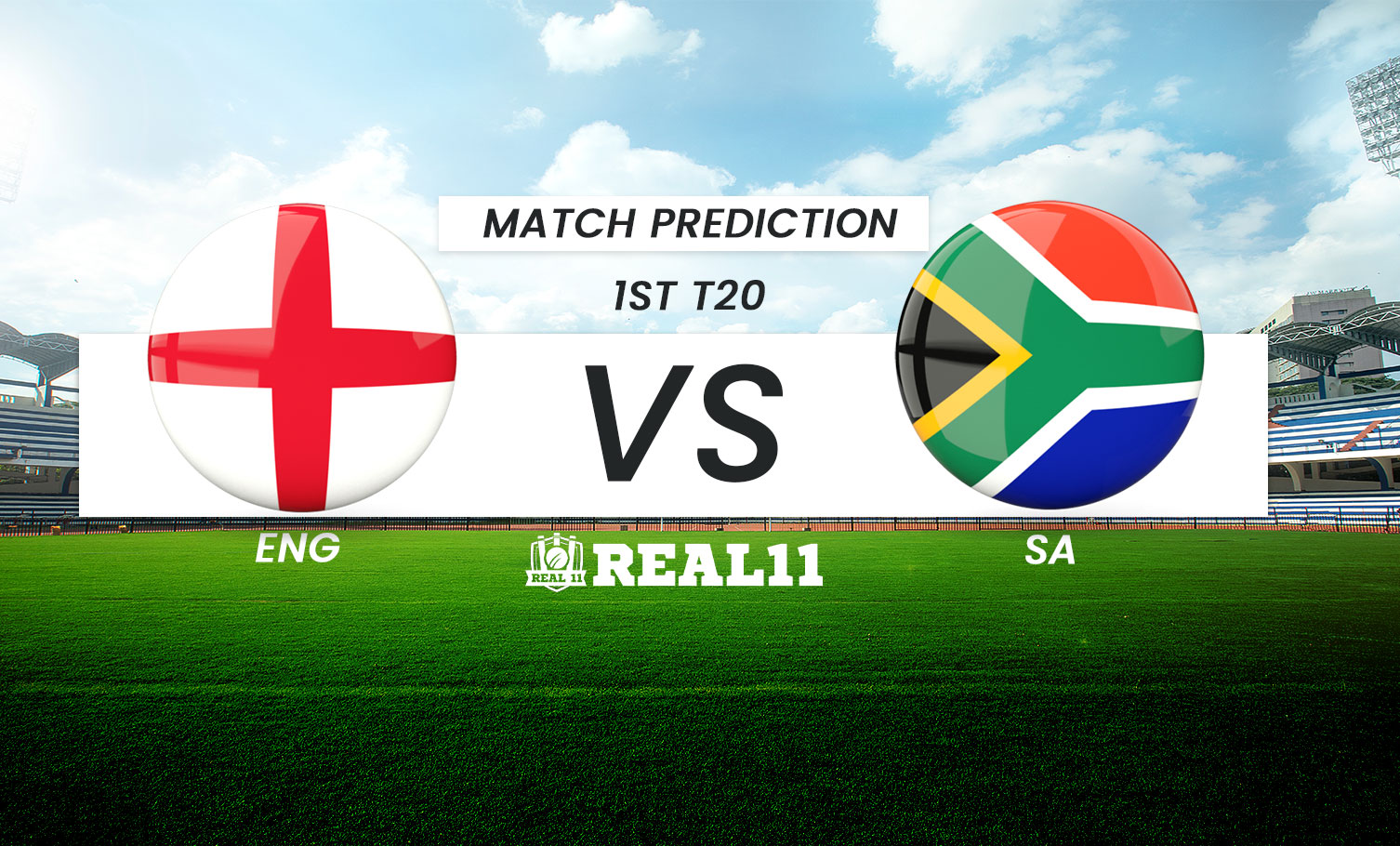 After concluding the ENG vs SA ODI leg at 1-1, both the sides will look to kickoff the T20I series on a winning note. The first T20I match of the three match series will be played today at County Ground, Bristol. The white ball era under Butler hasn’t got off to a good start with only 3 wins in 9 games with the hosts yet to clinch a series post Eoin Morgan’s retirement. South Africa on the other hand would be led by David Miller who was named the stand-in skipper in absence of regular skipper Temba Bavuma. The visitors looked good in the ODIs and would be keen to continue their good show in the T20Is as well.

England would enter the opening game with mostly the same side with the exception of Chris Jordan who regained form with impressive performances against team India after a disappointing Indian T20 League. The batting order will also see a few changes. Jos Butler will open the innings alongside Jason Roy. Johnny Bairstow was seen limping around with an icepack on his knee during the training session, so he might be doubtful for the series opener. Other than that there will be not be much surprises as far as England’s playing XI is concerned.

South Africa’s ace speedster Kagiso Rabada returns to the T20I setup after missing the ODIs. This series will also mark the return of southpaw Rilee Rossouw who hasn’t played a game ever since 2016. The Proteas batter has been in exceptional form off late and is coming on the back of a whirlwind 36 ball 93 which he hit in the semi finals of the T20I blast for Somerset.

The pitch at the Country Ground has traditionally been favourable for batters. The margin of error for the bowlers is very less and they have to be very precise with their line and lengths on this wicket. The team batting second have won the majority of games at this venue.

Both teams have excellent records in this format. England off late have struggled to find their rhythm but have a good overall squad. We believe they have the ability to soon change their fortunes. Our prediction for this game : England to secure victory and go 1-0 up in the three match series. 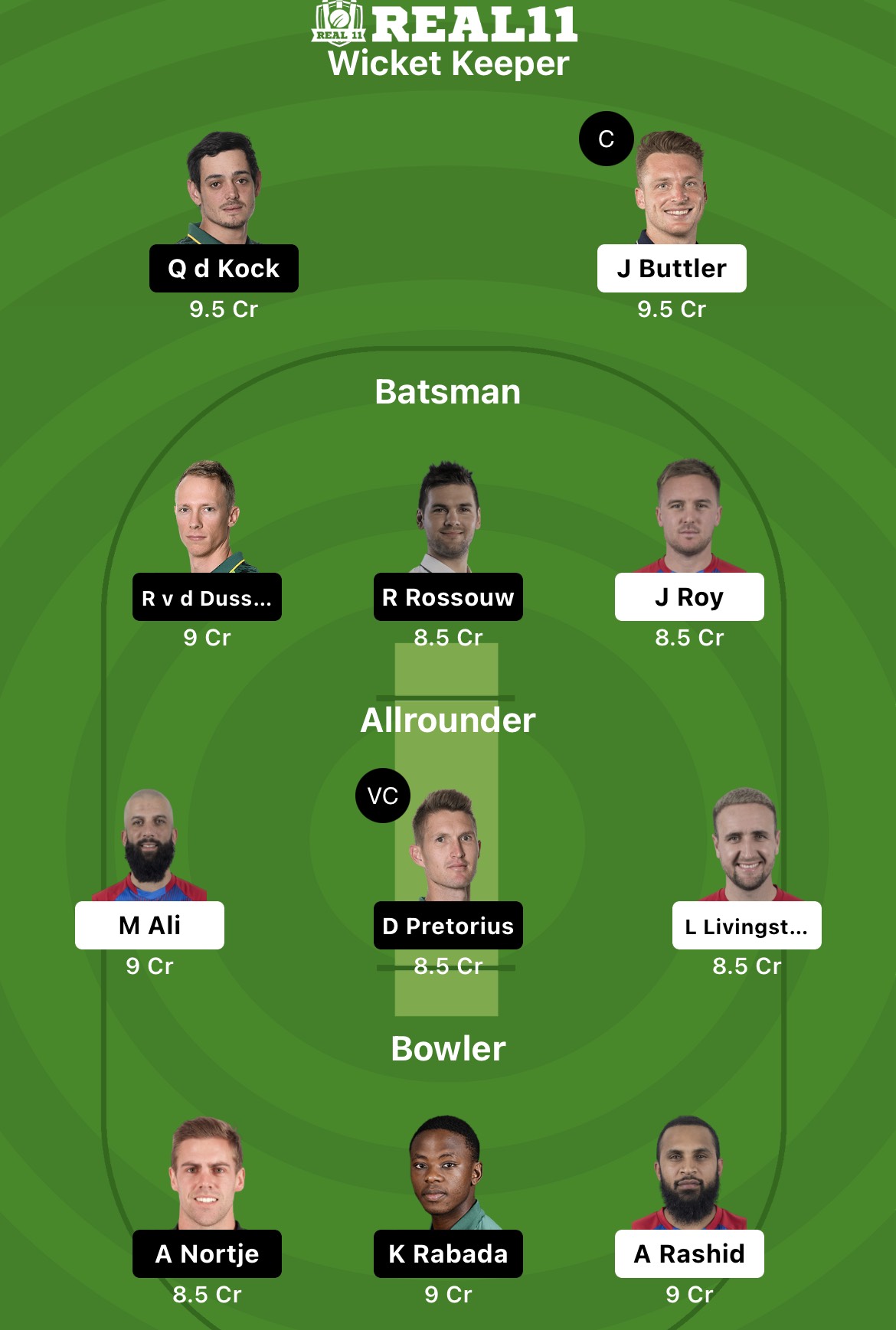