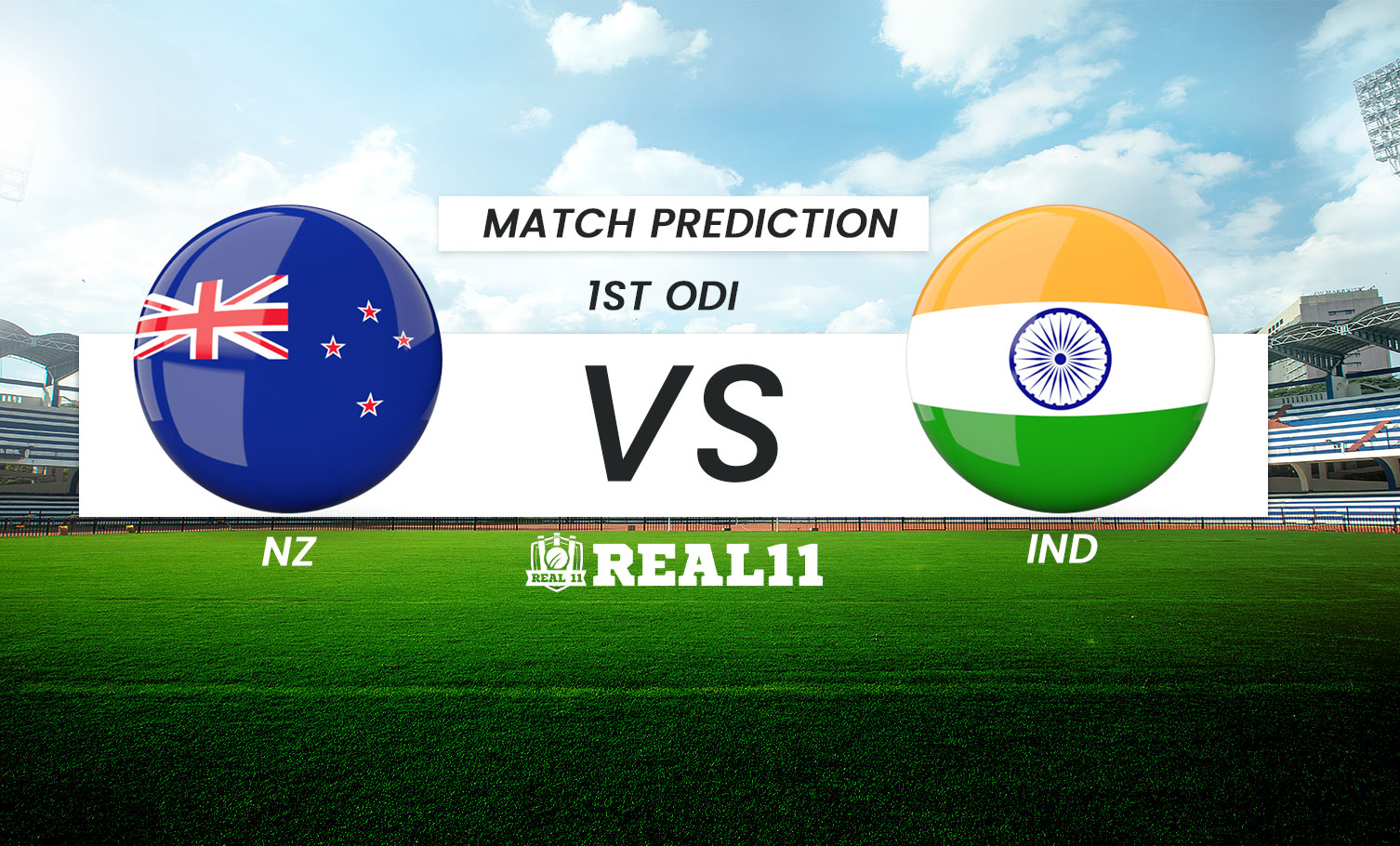 The performance of the Indian bowlers has also been excellent in the ODI format. Star spinner Yuzvendra Chahal has taken 21 wickets in 11 ODIs this year. And gun bowler Mohammad Siraj has taken 18 wickets in 12 matches.

Talking about New Zealand batters, this year Martin Guptill is the top run scorer for the kiwi side in the ODI format. Guptill has scored 419 runs in 12 matches, but he has not been included in the series against India. In his place, Finn Allen has got a place in the team, who has scored 308 runs in 8 matches this year. Tom Latham is the team's second-highest run-scorer with 413 runs in 12 matches.

Trent Boult, the Kiwis' top wicket-taker in the ODI format this year, did not sign New Zealand's central contract, which is why other players have been picked over him. The team's star spinner Mitchell Santner has also bowled well this year, taking 11 wickets in 9 matches.

Team India recently defeated New Zealand in the T20 series by 1-0 in 3-match T20 Series. Team India looks more confident and better side against this Kiwi side. Men in Blue will be the favorite in this match against Williamson's men this Friday. It will be a good preparation test for team India ahead of next year's ODI World Cup which will be taking place in India.

If a team bats first in Auckland, then a score of 270 runs will be enough. Chasing the target in Auckland is not going to be easy. Most of the teams would like to bat first after winning the toss here. India's last ODI win was in the year 2003 against New Zealand in Auckland. Team India got a thrilling victory by one wicket in that match. Then the captain of Team India was former Indian Board President Sourav Ganguly.

The first ODI match between India and New Zealand is going to be held at Auckland ground. There will be plenty on this ground for both the batters and the bowlers. The last time an ODI match was played here was two years ago in February 2020. That match also took place between IND and NZ in which New Zealand had scored 273 runs while batting first and in response, Team India could score only 251 runs and lost the match by 22 runs.

We do not have any doubt that India is the best team when we compare it with the current New Zealand side. They have strong batting order and bowling unit, so the winning chances of India for today’s match have been increased. Even without the likes of Rohit Sharma and Virat Kohli, the men in blue are expected to win this match on Friday. 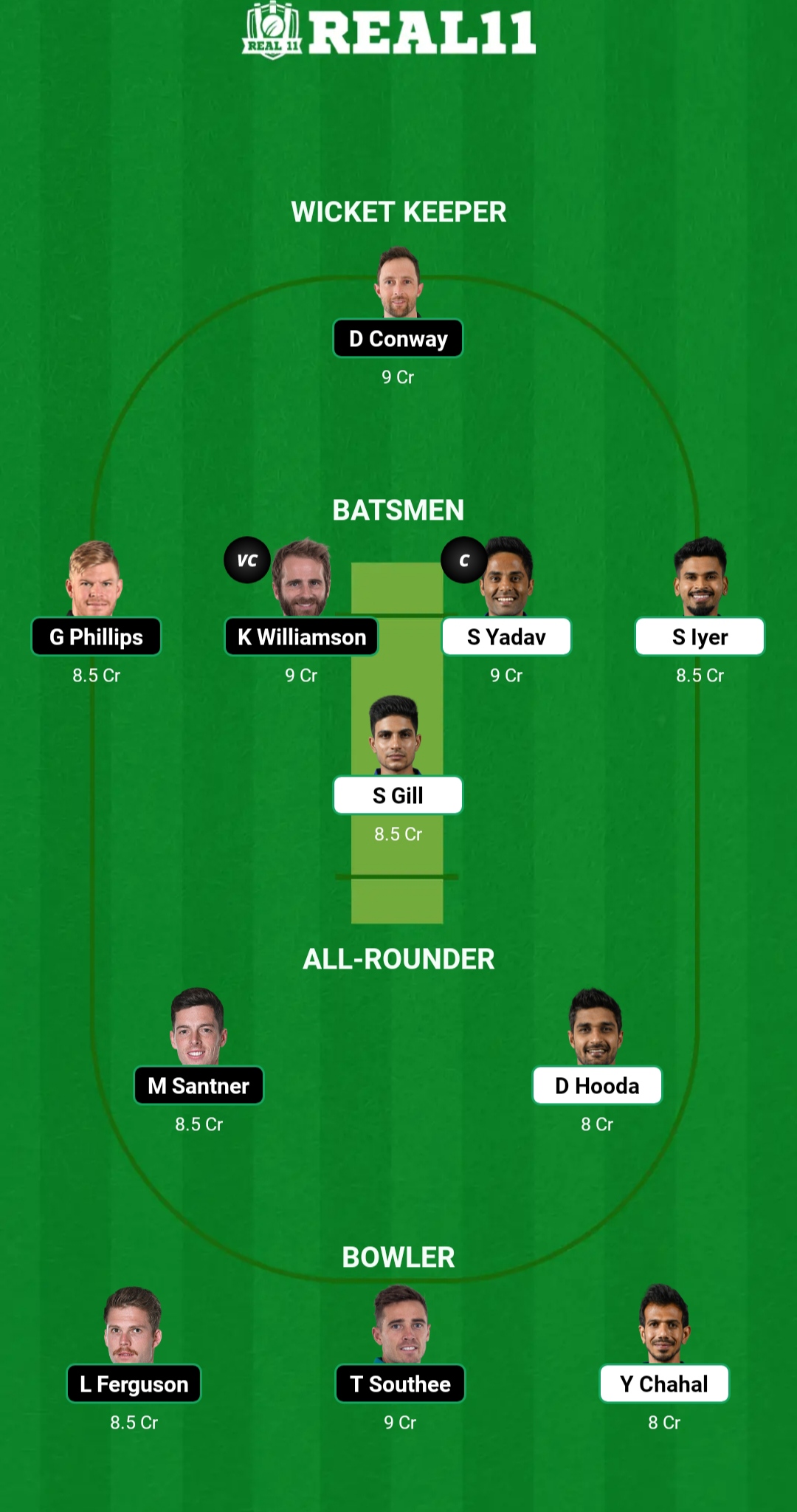