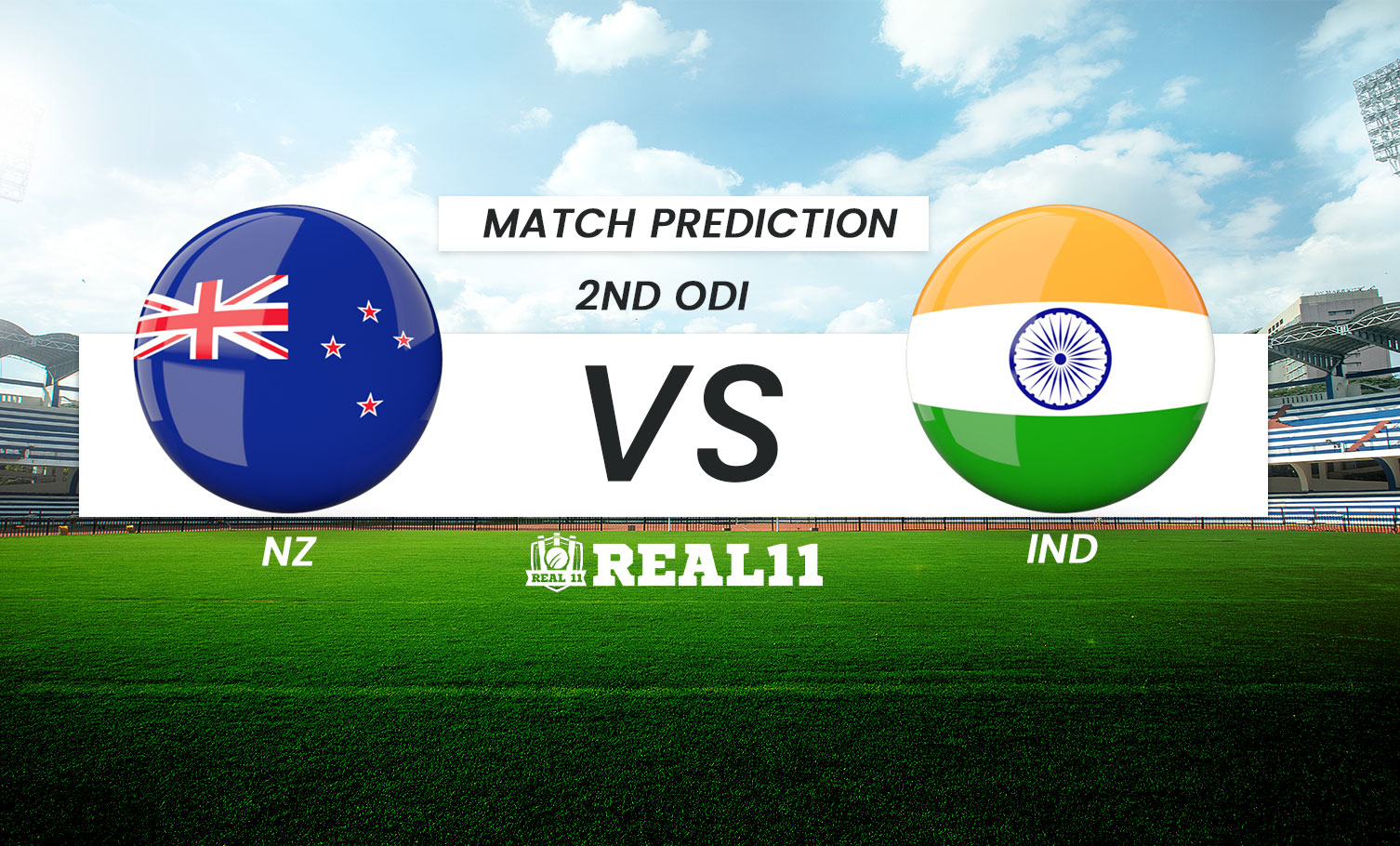 The Indian cricket team reached Hamilton earlier in the day after being defeated in the Auckland ODI. Despite the defeat in the first ODI, there is an atmosphere of enthusiasm in the Indian team. The team covered a distance of 123 kilometers from Auckland to Hamilton in a luxury bus. There is no practice session scheduled for the Indian team today. The 2nd ODI match of India’s tour of New Zealand, in 2022 is scheduled to be held on Sunday, 27th November 2022 at Seddon Park, Hamilton Live at 07:00 AM IST.

New Zealand defeated India by 7 wickets in the first ODI of the three ODI series played in Auckland. Now it is a do-or-die battle for Shikhar Dhawan and Co. in Hamilton. If India wins this match, it will make a comeback in the series and the level will be 1-1. India's record in Hamilton is poor.

The second ODI will be played at Seddon Park in Hamilton on Sunday. Team India's record in ODIs played at this ground has not been anything special. Team India has the worst ODI record in Hamilton. India has played 7 ODIs here. Out of these only 1 match has been won. India won here in 2009 under the captaincy of Mahendra Singh Dhoni.

Rishabh's form is a matter of concern

Shikhar Dhawan & Co. would like to better this record. With a win on Sunday, they will face New Zealand to level the series. Rishabh Pant's form remains a matter of concern for India. Currently, India's opening pair and Shreyas Iyer and Sanju Samson are in form. At the same time, Washington Sundar showed that he can also bat fast.

The Seddon Park pitch will be helpful for the batsmen, but if it rains, the challenge will increase for the batsmen as well.  Here the team batting first has to score more than 320 runs, only then there will be pressure on the other team.  The decision to bowl first after winning the toss would be correct.  There will be more help for the spin bowlers here.

Latham and Williamson's unbeaten partnership secured a 1-0 win for the Kiwis in the 1st ODI match against India. It will be interesting to see now whether India will play with the same Playing11 or will make some changes in the Squad for this match. Kiwis will be looking to seal the series by winning this match 2-0 this Sunday. We Expect this match going to be a high-voltage one and New Zealand again is likely to win this match after their last match's incredible performance. 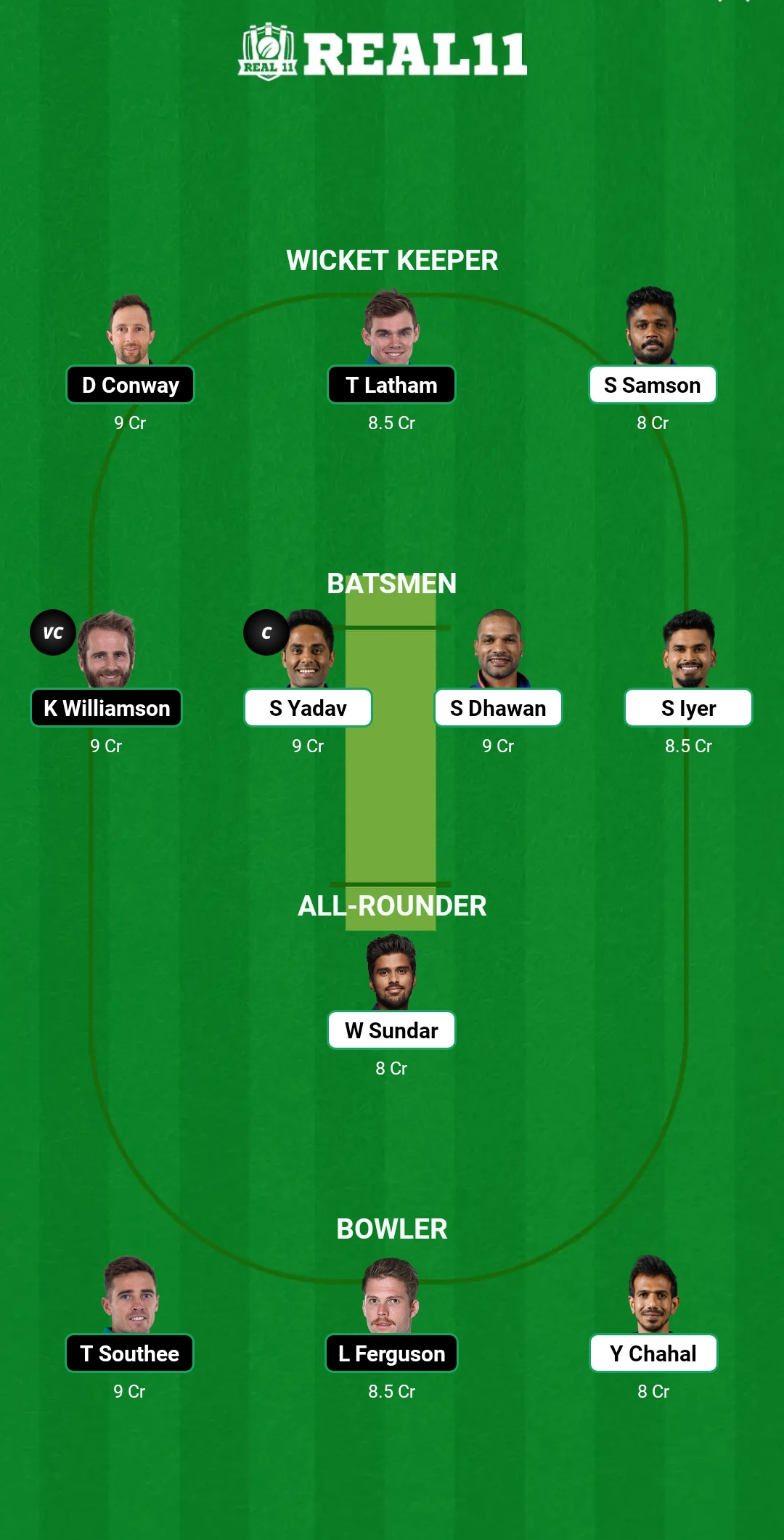