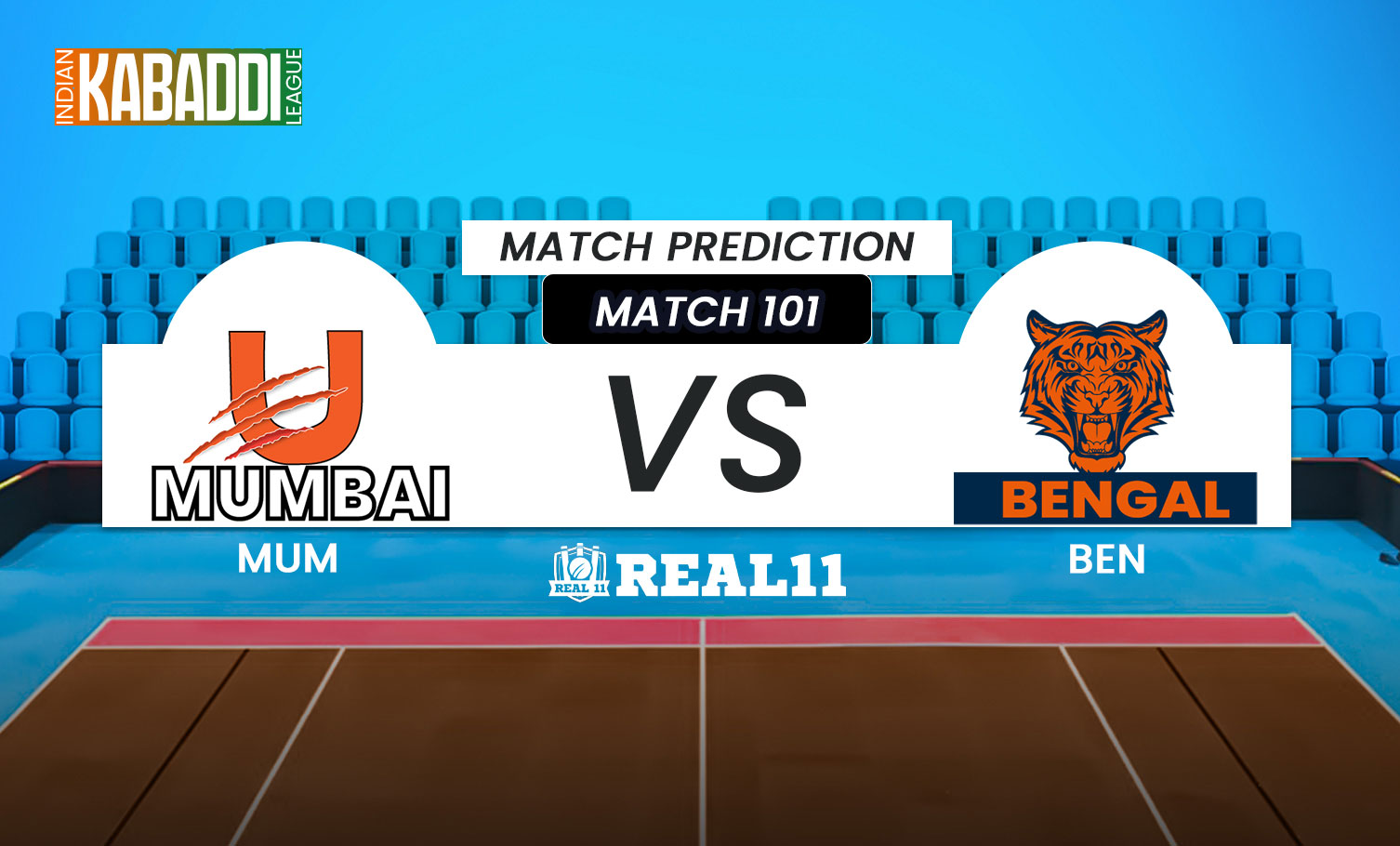 Mumba is currently standing in 09th place in the Indian Kabaddi League 2022, they are now on a three-game losing streak, including a disappointing 34-20 loss against Tamil in their last match. Mumba will look to get back to winning ways as every loss from here will minimize their chances of making it to the next round of the competition. If they want to fight for the tournament trophy.

Whereas, Bengal is standing in the 05th spot in the Indian Kabaddi League 2022. They won their last match games against the Bulls, who currently sit in the 02nd place in the table, Warriors' got a win over Bengaluru by 31-28 in their previous encounter. BEN will look to continue its winning streak against a depleted Mumba side in the upcoming match on Saturday.

Mumba has lost 8 out of 16 matches, won only 8 matches so far in this tournament, and had not shared a point with a total of 44 points. Whereas Bengal is rolling back in the competition they have played 16 matches, won 8 matches, lost 6 matches, and shared a point in 2 matches with a total of 48 points. Thye is 2 points behind 4th placed Yoddhas in the Indian Kabaddi League 2022. However, only four points are separating both sides.

Squads of Both teams: MUM vs BEN

MUM: Mumba's Defender Surinder Singh recorded 5 tackle points in his last outing against Tamil and he now has 8 tackle points to his name in his 2 outings. Singh will lead the Mumba as a Captain against Bengal. He is having topmost fantasy points in this series. He will be a key role in this match.

BEN: Warriors' Maninder Singh will lead the Bengal as a Captain. He is having the topmost fantasy points in this tournament so far. His role is going to be very crucial if Bengal wants to enter the race for the top 4 of the Indian Kabaddi League 2022.

It is going to be a good battle between both sides as one side is currently on a three-match losing streak whereas the other side is rolling back in the competition with a recent win. However, Bengal will be the favorite in this match to beat Mumba and move closer to 4th place in the table. 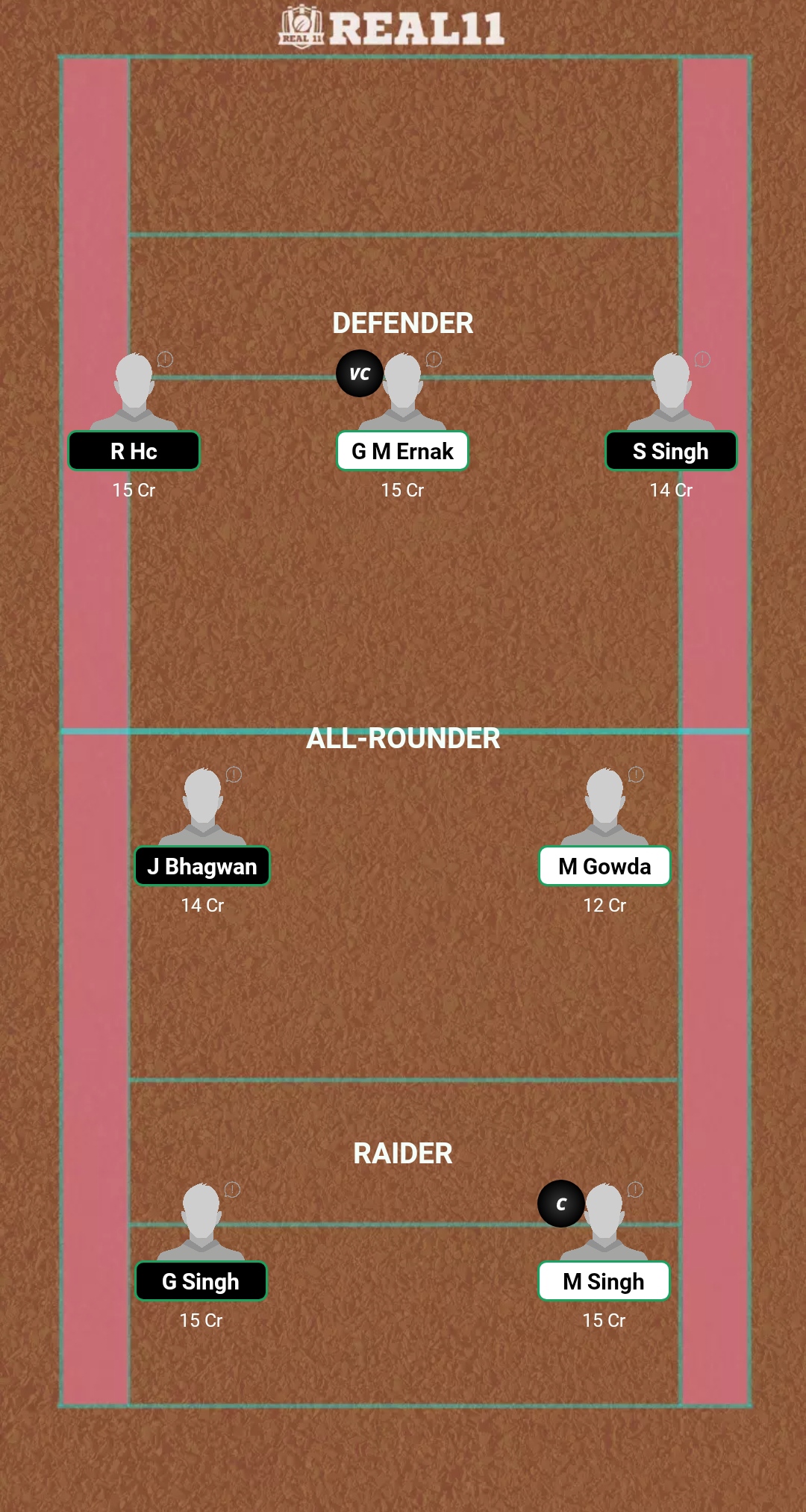