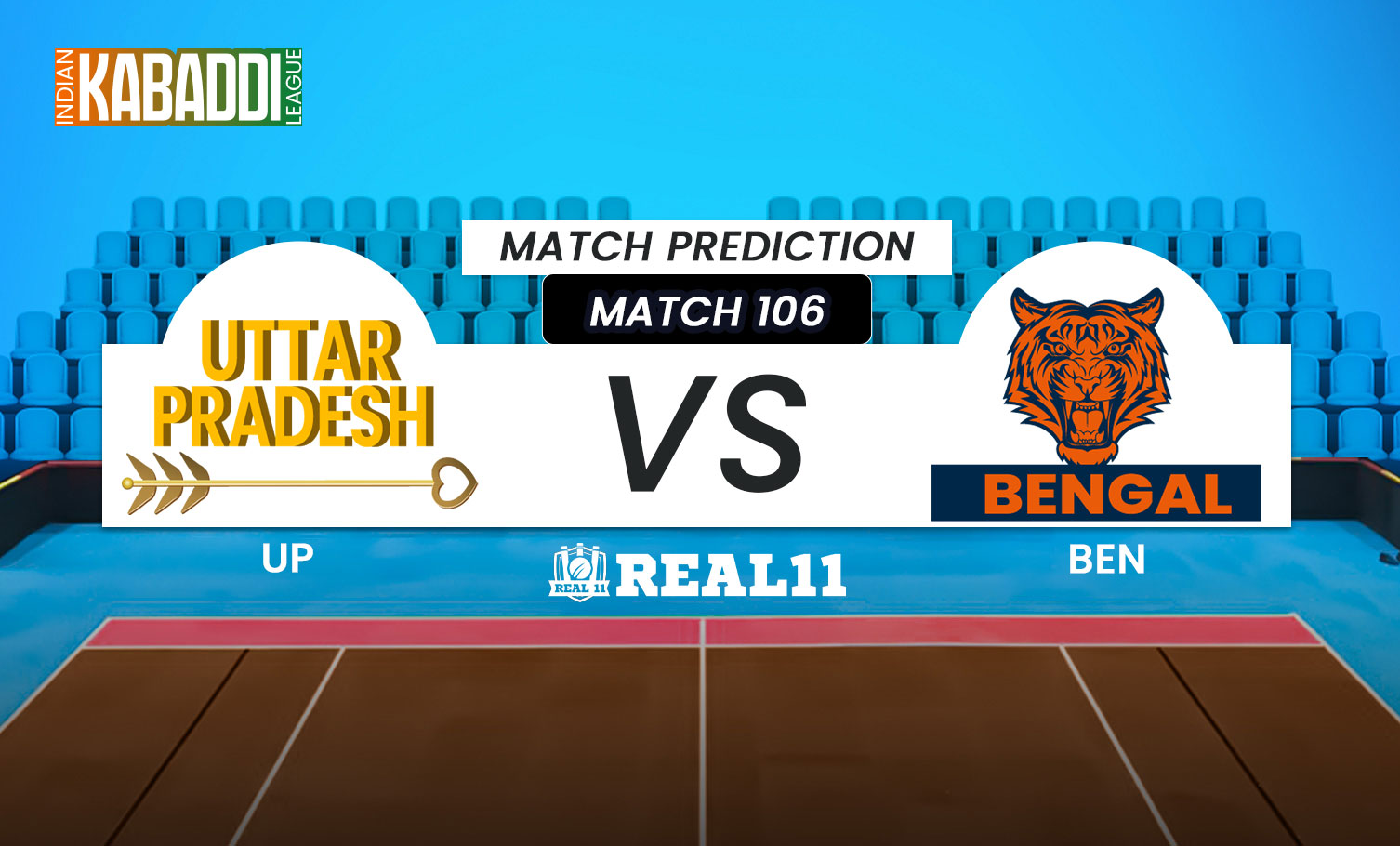 Bengal is currently standing in 08th place in the Indian Kabaddi League 2022, they just won only two matches out of their last five league matches, and they lost their last match to a solid Haryana side by 49-41 with a gap of eight points. Warriors will look to get back to winning ways as every loss from here will minimize their chances of making it to the next round of the competition. If they win this match tonight they will move to sixth place and equalize with Delhi in the Indian Kabaddi League 2022 points table.

Whereas, UP is standing in the fourth spot in the Indian Kabaddi League 2022. They won their last match games against the Pirates, who currently sit in the 09th place in the table, UP got a win over the Pirates by 35-33 in their previous encounter. Yoddhas will look to continue its winning streak against table middle side Patna side in the upcoming match on Monday.

Bengal has lost 7 out of 17 matches, won only 8 matches so far in this tournament, and shared a point in two matches with a total of 48 points. On the other side, UP has won 9 out of 17 matches in the Indian Kabaddi League 2022 so far, they lost six matches and two matches ended in a tie. They are currently in the fourth position in the points table with 50 points. UP has won the last four matches out of their 5 matches and lost 1 match recently. Yoddhas will be eyeing a win in this match to stay on the flight of the top four against Bengal.

Squads of Both teams: UP vs BEN

UP: Sumit has recorded 46 tackle points from 17 matches and has registered two High 5s in the process. He put up 1 tackle point against Patna last time around. He will be the key player in tonight's match.

BEN: Warriors' Maninder Singh will lead the Bengal as a Captain. He is having the topmost fantasy points in this tournament so far. His role is going to be very crucial if Bengal wants to enter the race for the top 4 of the Indian Kabaddi League 2022.

The 4th spot in the Indian Kabaddi League 2022 UP look in solid form in recent matches, however, they just lost only one match in the last 5 of their matches and they will be high in confidence to beat Bengal in tonight's match. Whereas, It is going to be a mouthwatering contest between these two top sides and either one of them will have the last laugh. 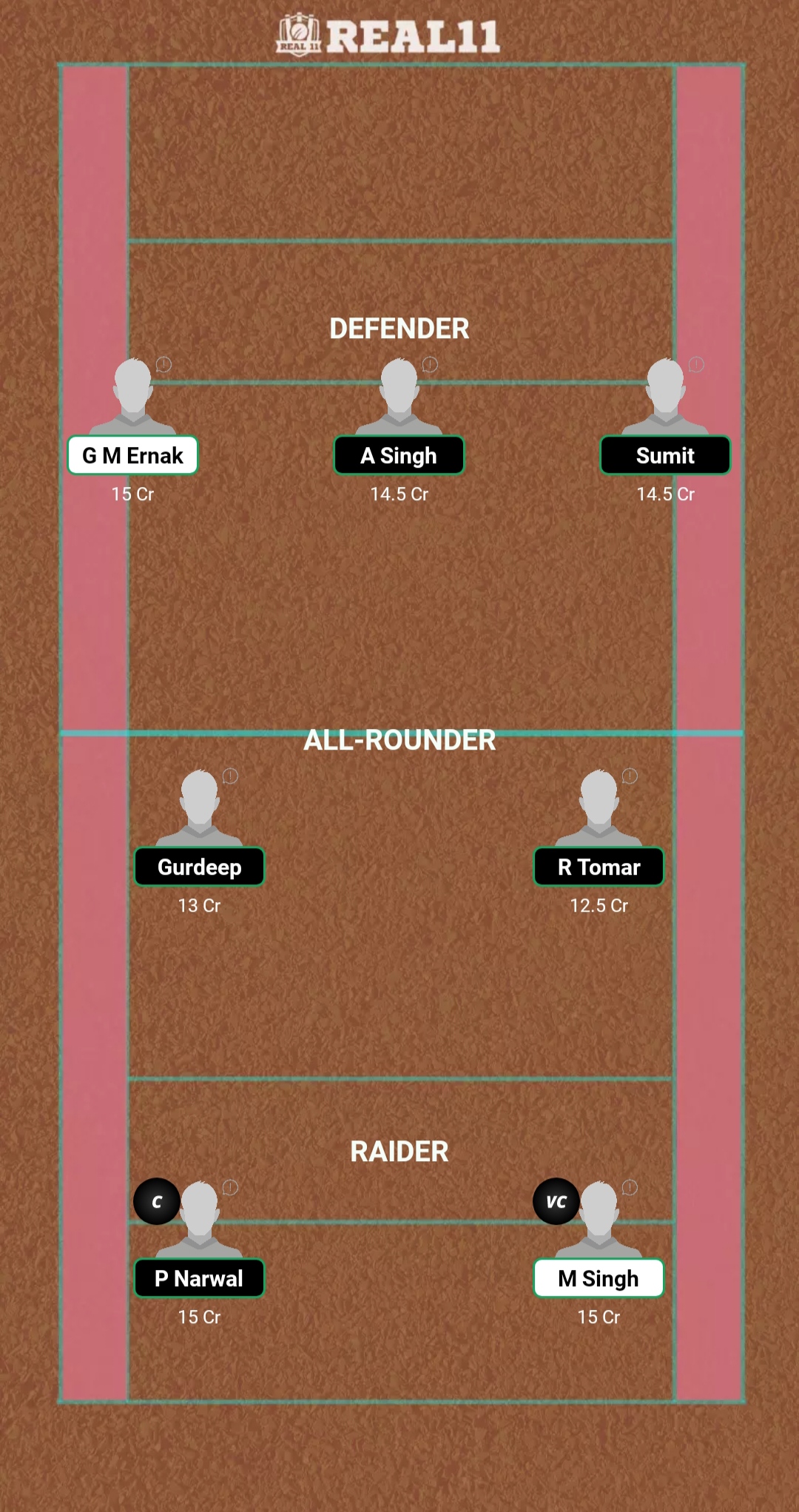