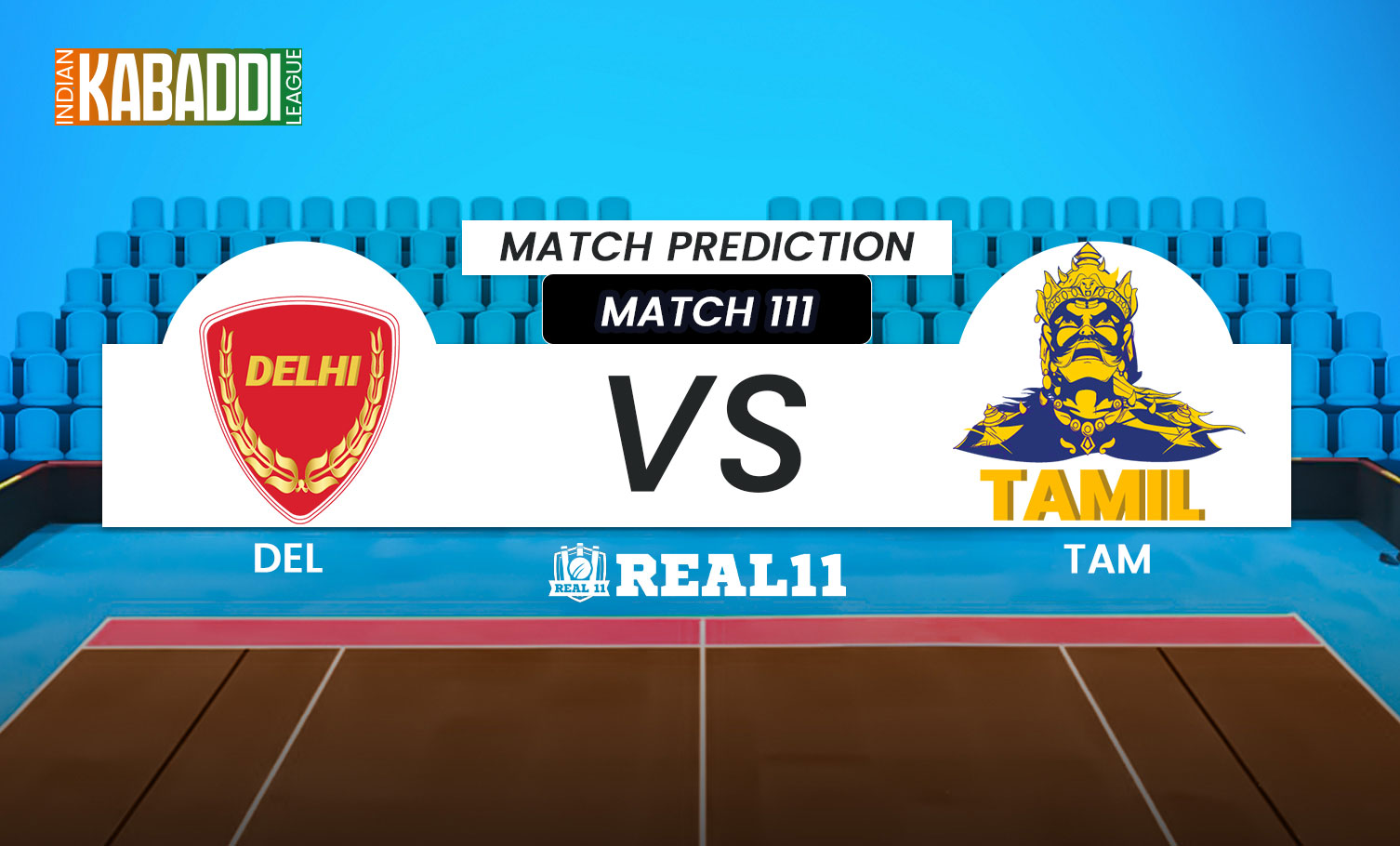 Delhi is currently standing in sixth place in the Indian Kabaddi League 2022, they lost two matches out of the last 5 league matches and won three matches out of those played matches, the side also lost their last match to a strong side Bulls by 52-49 with a gap of three points. Delhi will look to get back to winning ways as every loss from here will minimize their chances of making it to the next round of the competition. They will be looking to win this match and overtake the 05th-placed Tamil in the points table.

Whereas Tamil stands in the fifth spot in the Indian Kabaddi League 2022 they won four out of 5 of their last fixtures. They won their last match game against Gujarat, who currently sit in the 11th place in the table, Tamil got a win over Gujarat by 42-39 in their previous encounter with a margin of 3 points. Tamil will look to continue its winning streak against tough sixth-placed side Delhi in the upcoming match on Wednesday.

Squads of Both teams: DEL vs TAM:

DEL: The star raider Naveen Kumar will easily be the best raider in this match. Kumar will continue his giant-killing journey with another Super 10. He will execute some entertaining multi-point raids too. Raiders Vijay and Ashu Malik will complement Naveen.

TAM: Himanshu is a viable raider for the team. He has won 39 raid points from thirteen matches and in the process, he has recorded a Super 10.

The 05th placed side in Indian Kabaddi League 2022 Tamil look in solid form in recent matches, however, they won five matches in the last 6 of their matches however they will be high in confidence to beat Delhi in tonight's match. They are the favorite to win this match. 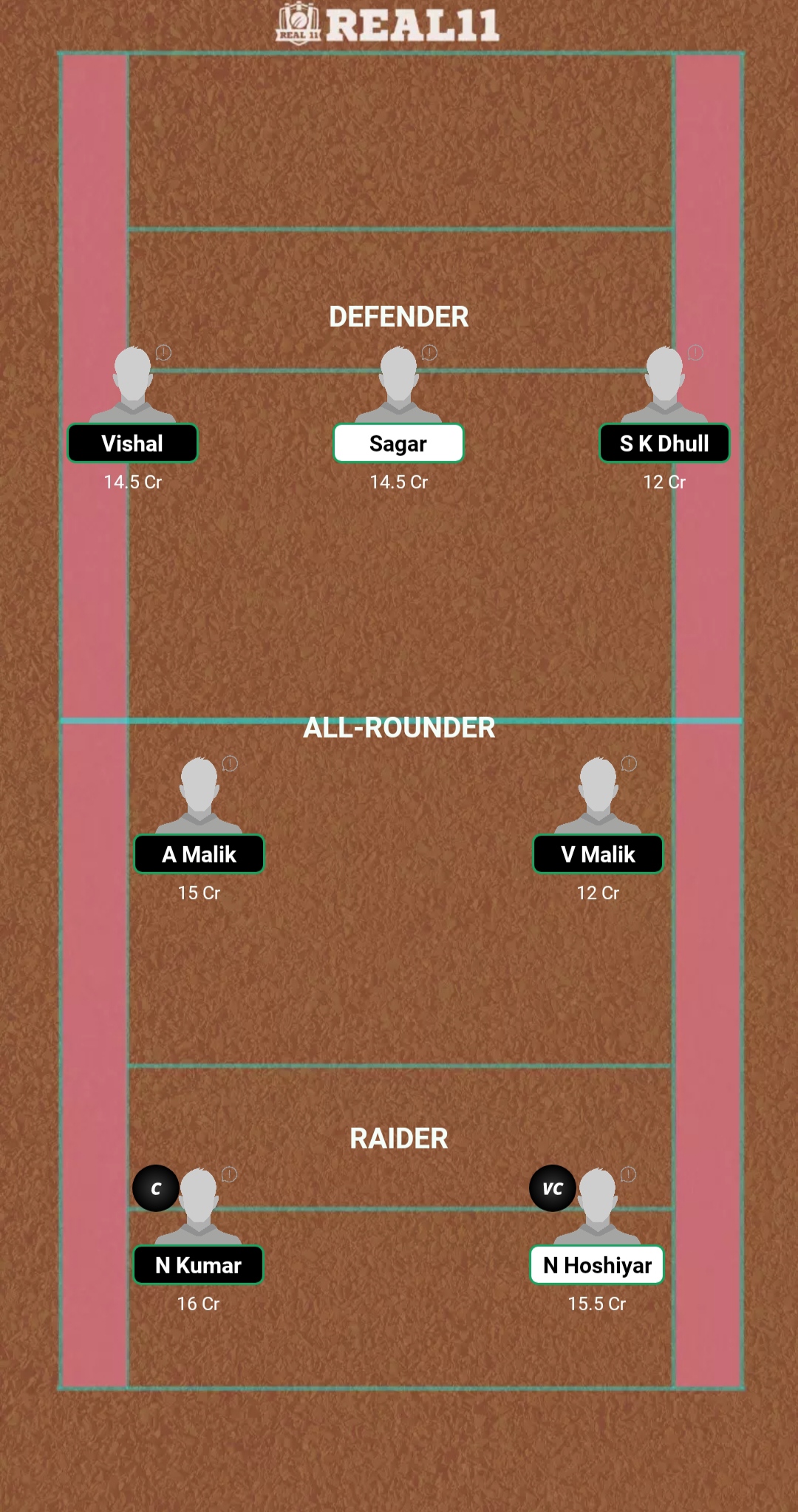