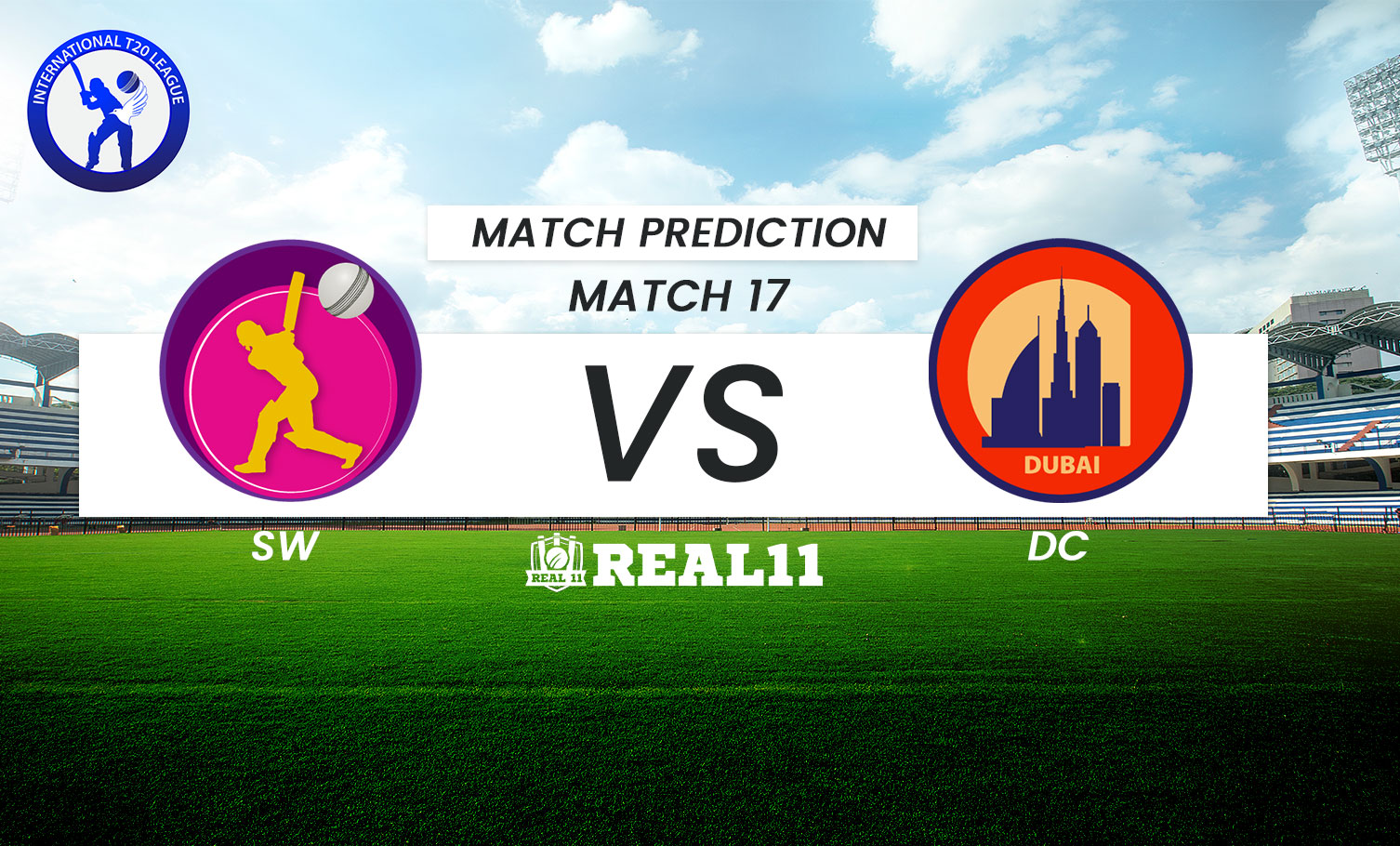 Match no.17 of the International T20 League will be played between SW and DC in Sharjah Cricket Stadium on Thursday, 26th January 2023, at 07:30 PM IST. Both teams stand on the same points at the tournament's halfway stage. Only NRR is the factor that differentiates them. SW (NRR -0.361) is in 4th position, followed by DC (-0.766) in fifth, with two wins and three losses in five games.

SW failed to begin their tournament as they wanted and lost three straight matches. But now they have momentum and are here after two consecutive wins. In the last game against GG, they scored 151/7 with the help of Joe Denly’s steady 58-run inning. On a mediocre total, the bowlers bowled pretty well and managed to get a win by 21 runs. Afghan medium pacer Naveen-ul-Haq took a fifer and was awarded Man of the Match for his brilliant performance.

On the other hand, DC started their season with a bang, beating ADKR by massive 73 runs. But after that, they lost three games straight, including a huge 101-run loss against GG. But now, they are also here after winning against the Mighty MIE in their previous game. The last game against MIE was a high-scoring thriller, and DC set a humongous target of 223, thanks to Joe Root’s 84 in 54 (Eight 4s; Three 6s) and Powell’s Quickfire 97 (Four 4s; Ten 6s). Nevertheless, the DC bowlers somehow restricted MIE to 206 and won the game by 16 runs. The star bowler from DC was Hazrat Luqman, who bowled a match-winning spell of 4-0-24-2.

Teams generally understand where they are and how likely their club will advance to the playoffs at this point in the competition. However, both teams have found their footing going into this game and will try to fight for the postseason berths.

The pitch usually assists bowlers as the game continues. The team who won the toss will look to bat first as defending goes convenient as the game goes. Talking about the weather, the temperature of the match evening will revolve around 19℃ and 17℃ with the slight possibility of rain. The wind speed will be around 22 km/h in the west direction.

Both sides confidently enter this game after making statements in their previous matches. After losing their first three games in this competition, SW has produced a stunning comeback. Therefore, they will be fired up and ready to play their best in the next game. On the other hand, the top order of the DC is capable of upsetting any bowling lineup, and they will play similarly since they, too, want to move up the points standings.

We predict that DC will defeat SW and carry on their tournament-winning run. 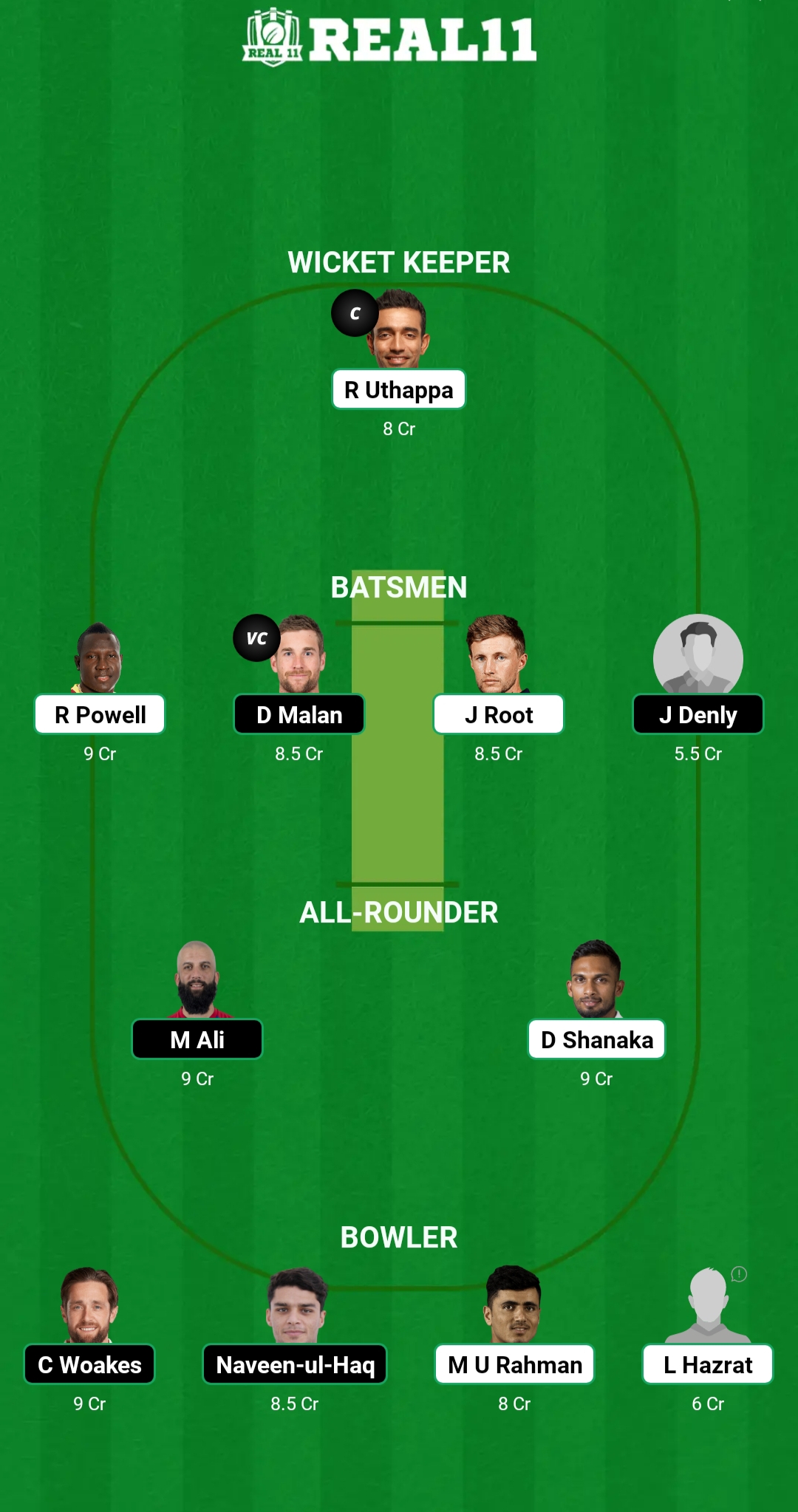