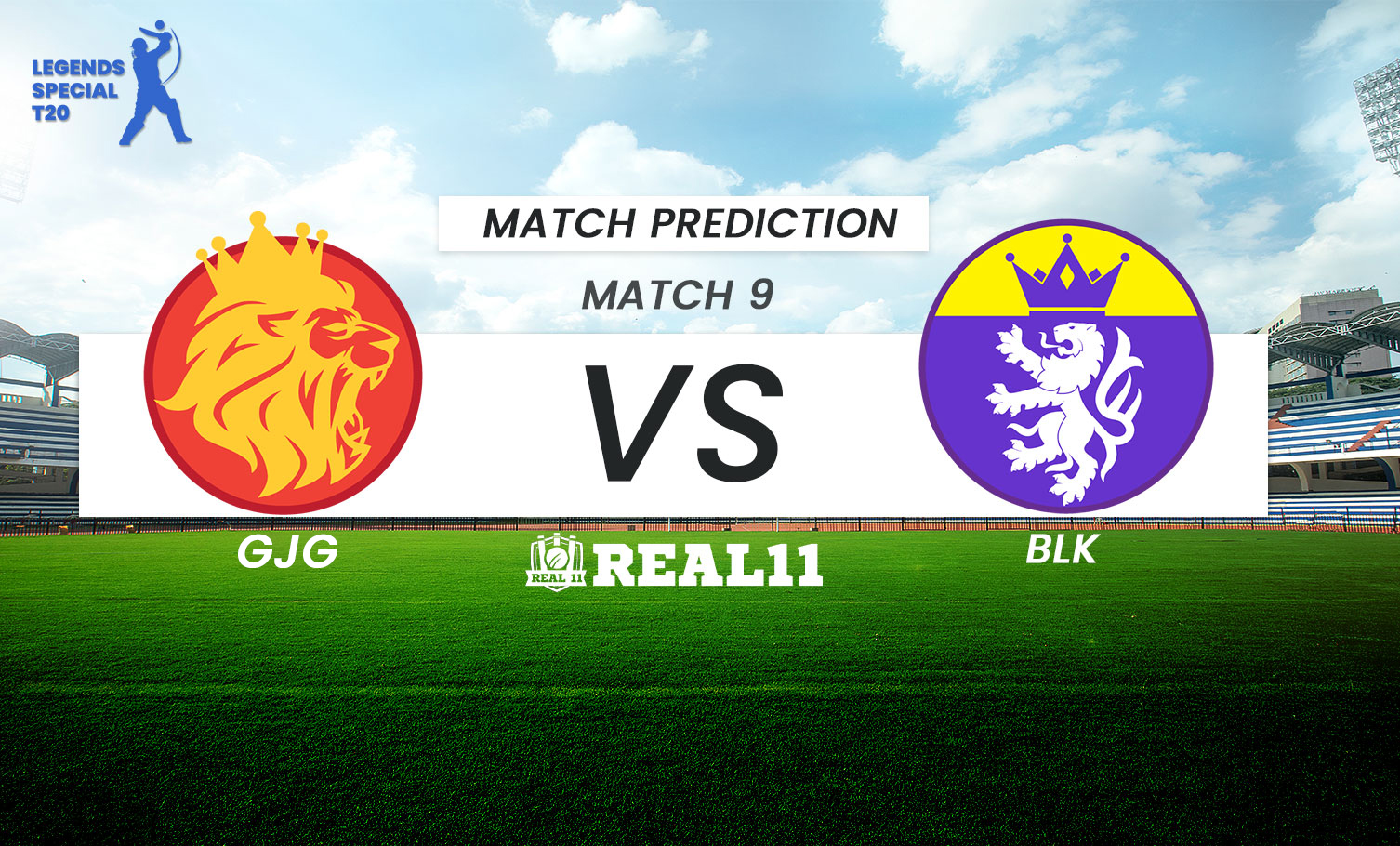 GJG will lock horns with BHK in the 9th match of the Legends Special T20 2022. The match is scheduled at the Barabati Stadium in Cuttack. The Giants have won 2 out of their 4 matches and are occupying the 2nd spot in the league table standings. IC are just over them just with a better net run rate. On the other hand, BHK are sitting at the very bottom of the points table with only 1 win in 4 matches played so far.

The Giants lost their last game against the Capitals by 6 wickets. Tillakaratne Dilshan showed some glimpses of his great form as he smashed 75 runs off just 59 balls to power the innings. The batting pack lacked coordination and the bowling side, which was the reason for their defeat. Only another Sri Lankan, Ajantha Mendis picked two wickets which were the most from the bowling side. IC chased the target of 153 in just 18.5 overs with 4 wickets to spare.

On the other hand, BHK faced MNT in their last fixture. The match ended in a last-ball thriller where the result was in favour of MNT as they won the match by a narrow 3-run margin. MNT while batting first posted 175 runs with the likes of Jesse Ryder and Tatenda Taibu who jointly scored 101 runs. Tino Best picked the most i.e. 3 wickets from the Kings’ side. Yusuf Pathan’s 42 off 21 balls was the highest run scored from the chasing side. He also bought two important breakthroughs in the first half.  BHK fell short of just 3 runs at the end to lose the match.

The surface at the Barabati Stadium is well balanced for both the batting and bowling departments in white ball cricket. The average first innings score here is 130 runs and the team chasing the target will enjoy more success here. The Pacers have been very successful at this venue in the past matches.

The most destructive batsman in the T20 cricket format, Chris Gayle has joined the GJG side and is expected that he will play in this match. This definitely adds to their squad strength. Based on that assumption, we fancy GJG to win this match ahead of BHK.