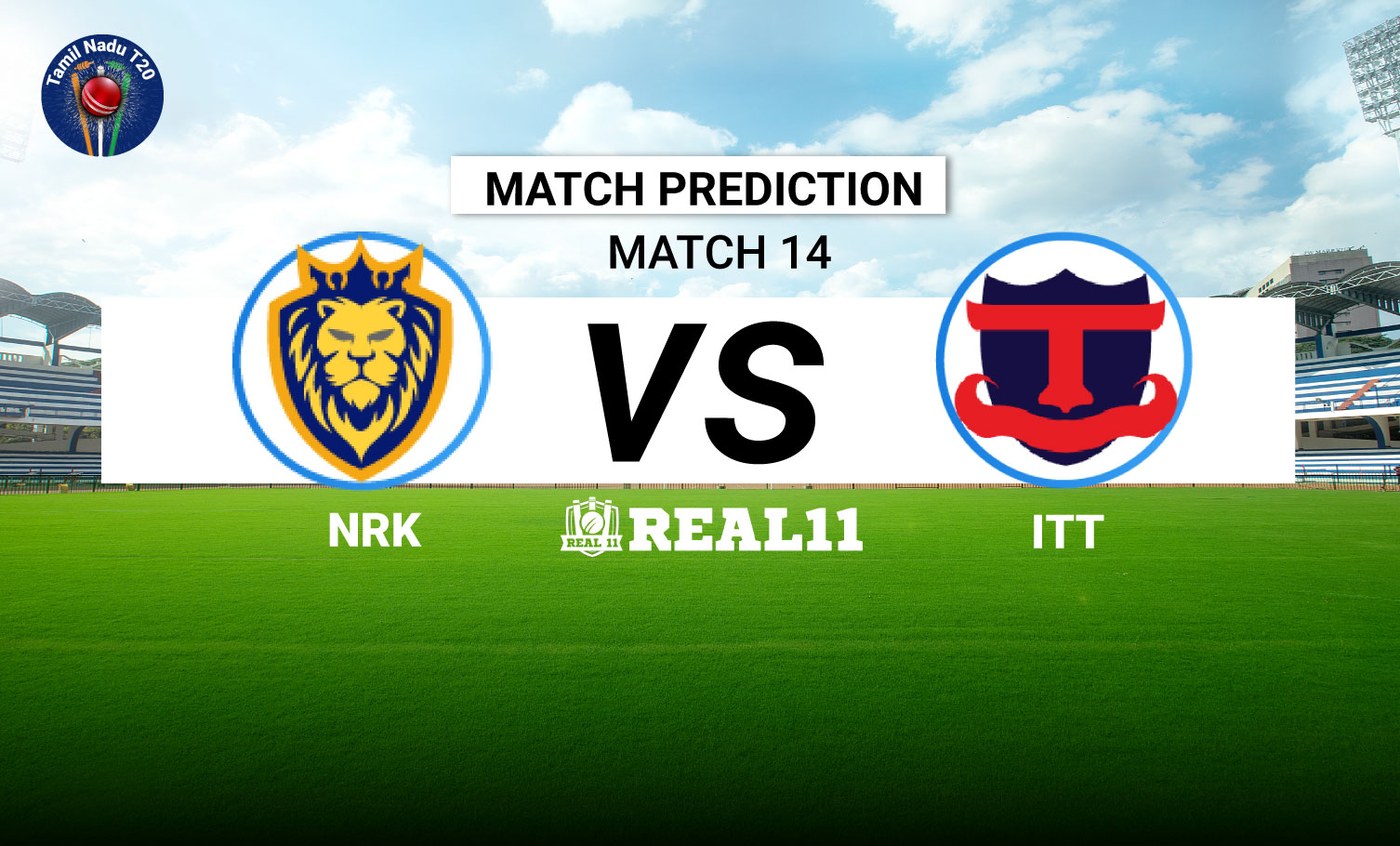 As part of the ongoing Tamil Nadu T20 League, NRK and ITT will square off in match number fourteen. With 8 points from 4 games, NRK is in first place whereas ITT is ranked sixth with two points under their belt.

NRK is unbeaten thus far. They have momentum because they have won all four of their games. With Sanjay Yadav, Baba Indrajith, and Sri Neranjan at the helm, the batting has produced results.

ITT on the other hand will want to do better with both  bat and ball. In the most recent game, DGD destroyed them by nine wickets. The bowling and batting both appeared inept. The team would be aiming for a comeback and seek to move into the top four in the points table after a three-day break.

The pitch has traditionally been favourable for pace bowlers. All they have to do is to bowl at the right channel and the ball will do the rest. The team winning the toss should look to field first.

NRK are on a roll at the moment. They are playing some very good cricket and are deservedly positioned at the top of the table. We predict them to continue their unbeaten run and extend their winning streak to 5 games. 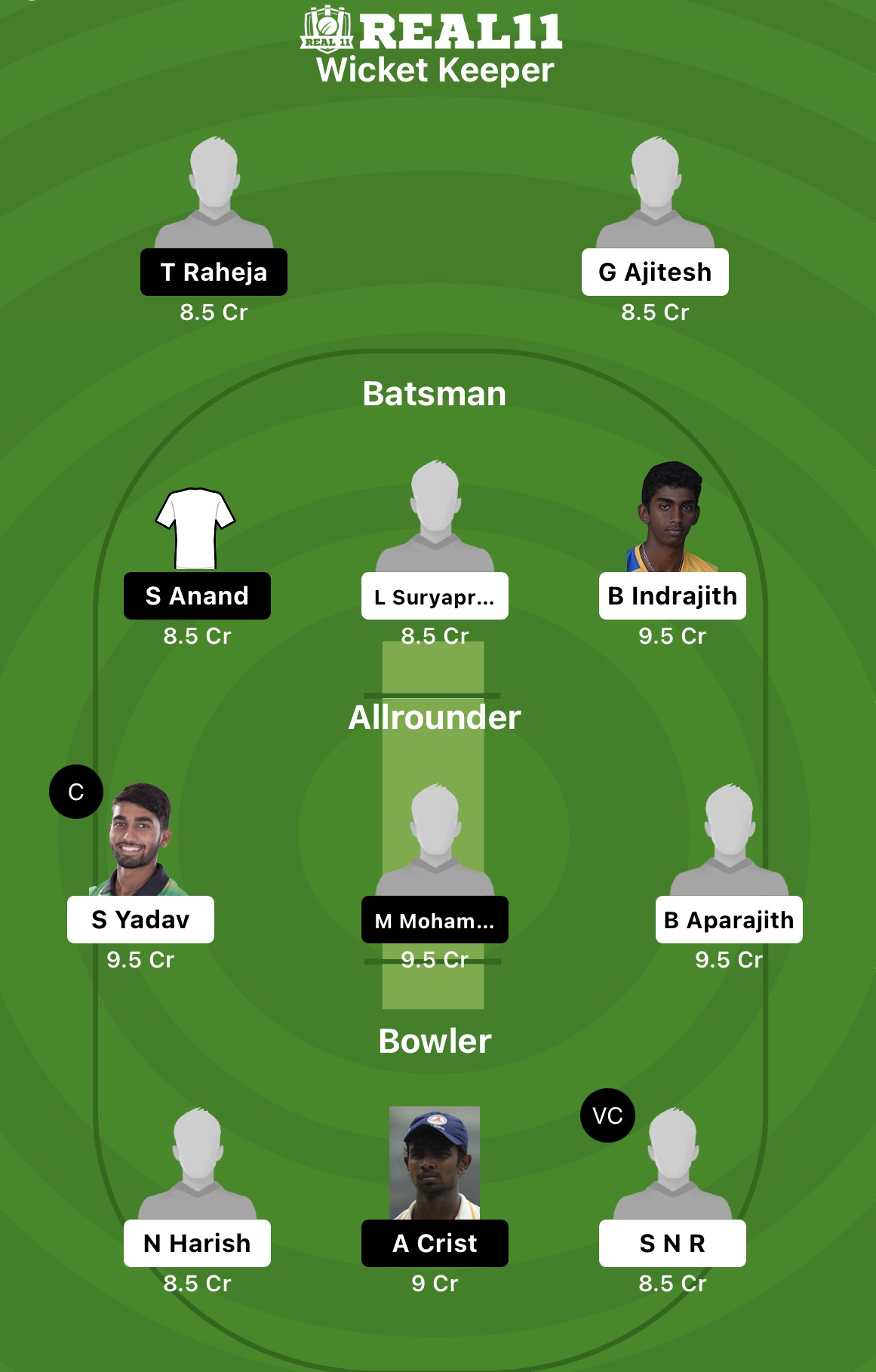