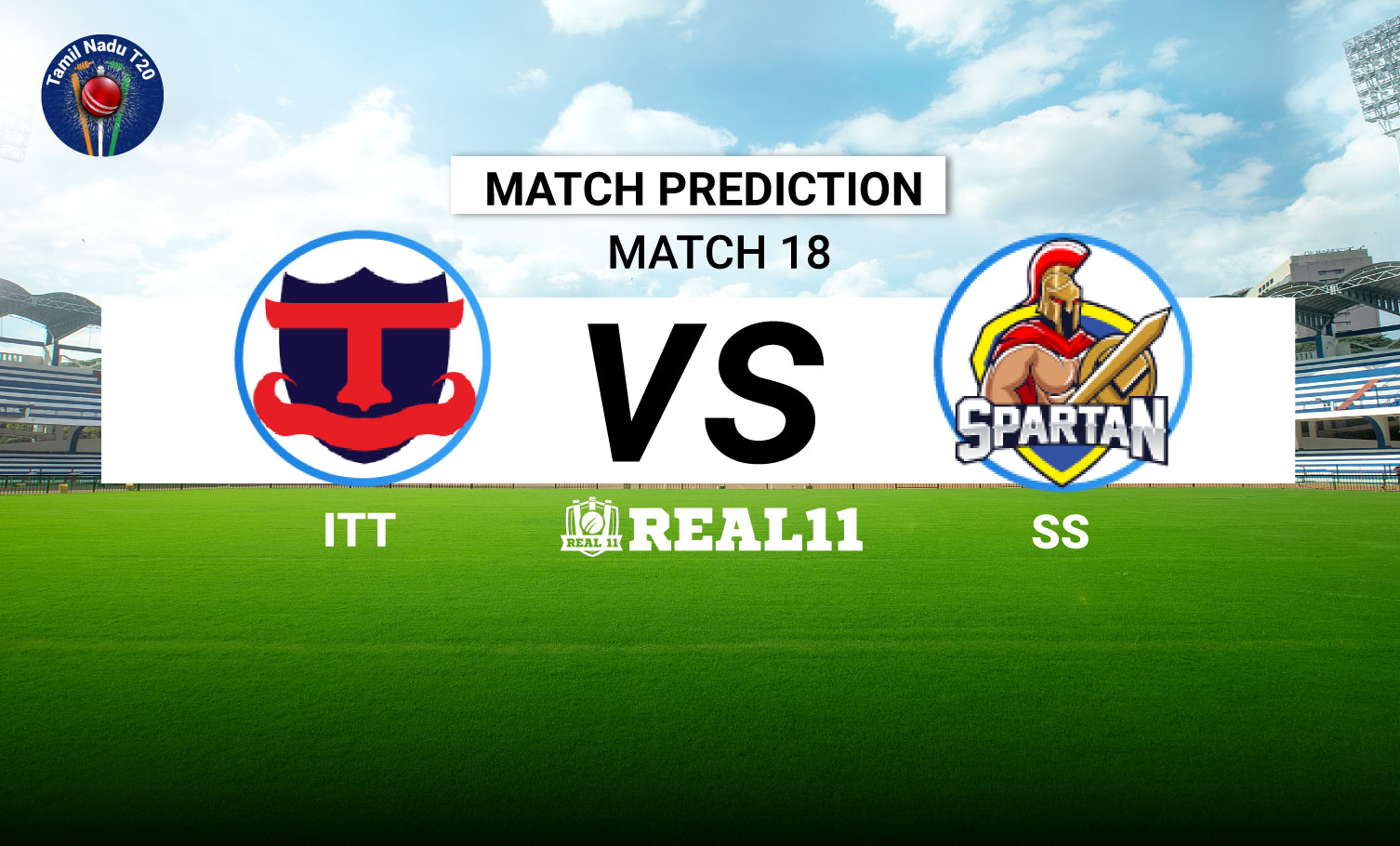 The 18th match of the Tamil Nadu T20 League 2022 will take place at SNR College Cricket Ground in Coimbatore between ITT and SS. Both teams are competitive in the competition and had a mediocre performance in the ongoing edition. ITT has participated in three games so far, but the team has only been successful in one victory. With two points in their account and an NRR of -0.799, the team is ranked sixth overall.

SS, on the other hand, is last in the standings and has lost all three of their games.

The pitch of Coimbatore's SNR College Cricket Ground is evenly balanced. The team winning the toss should look to bat first. On this wicket, pacers have an advantage in the early innings. In the middle overs, the spinners will surely prevail. It's an excellent pitch for batters overall. So, we can expect a high-scoring contest between ITT and SS.

Both teams will be desperate for a win. SS in particular. They are currently positioned at the bottom of the table. ITT have also had a poor outing with only a solitary victory. Looking at the present balance and depth within the squads, we will go with ITT. 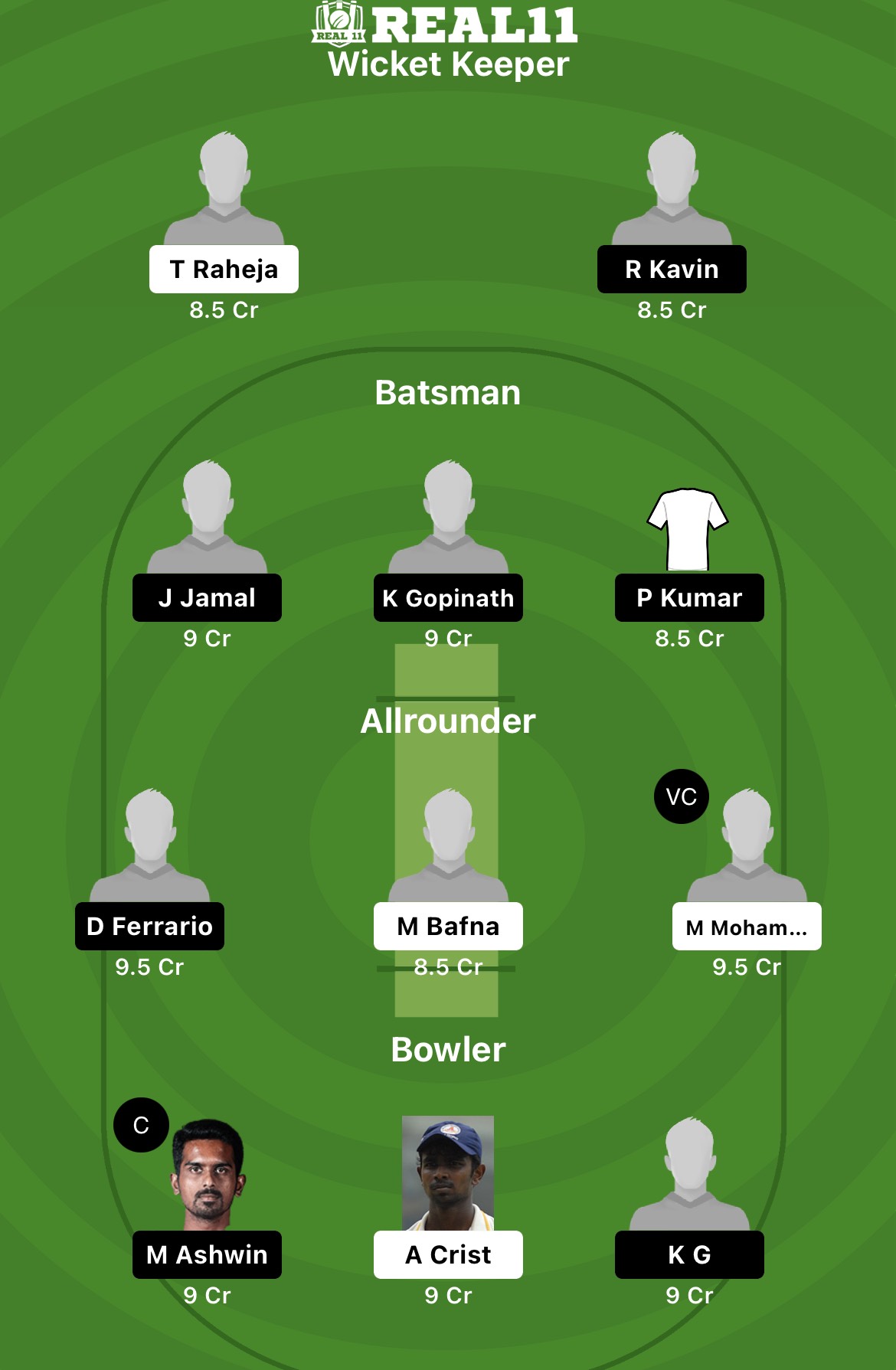