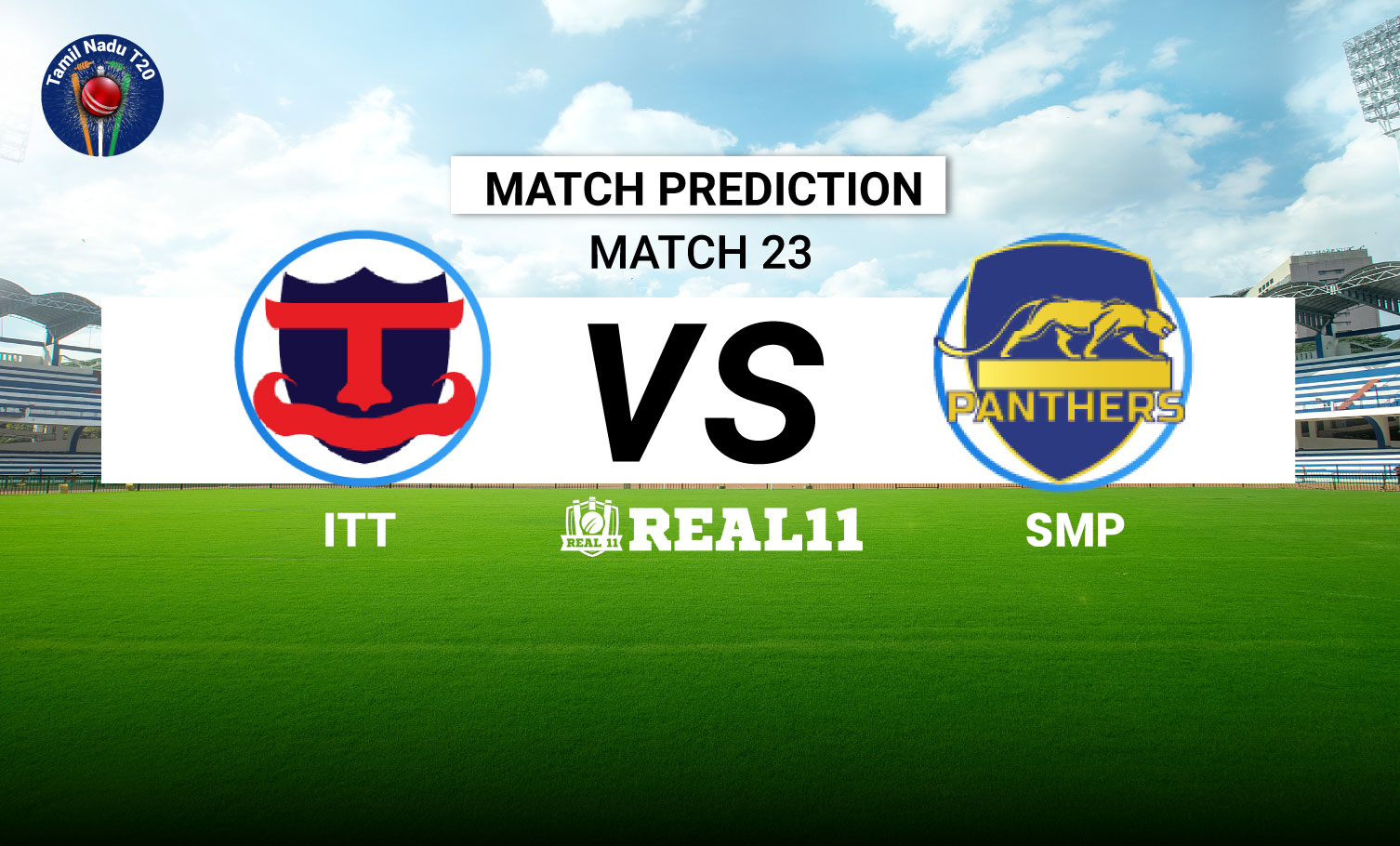 ITT will face SMP in match 23 of the ongoing edition of the Tamil Nadu T20 League at Salem Cricket Foundation Stadium in Salem on Wednesday. ITT lost their previous encounter by 9 wickets against LKK. Shrikkanth Anirudha’s neat 39 off 21 balls helped his side put up 157 runs on the scoreboard while batting first. But the bowlers failed to defend the total as LKK comfortably chased down the target. They are now placed in the sixth position in the league standings with only four points from their opening five matches.

SMP defeated SS in their previous tie to grab their fourth win of the season. Rithik Eshwararan scored a quickfire 41 to help his side post a competitive 165 on the board while batting first. Then Raghupathy Silambarasan took 4 wickets to round off the game. SMP are now positioned at second in the points table with 8 points from their opening five fixtures.

The pitch at the Salem Cricket ground is a balanced one. Spinners are likely to get wickets during the middle overs and 150 is the average first innings score on this ground. Teams batting second have won more encounters at this venue.

SMP are firm favourites to win this encounter. They are in great form at the moment and ITT will need to play their skins out in order to induce a favourable outcome. 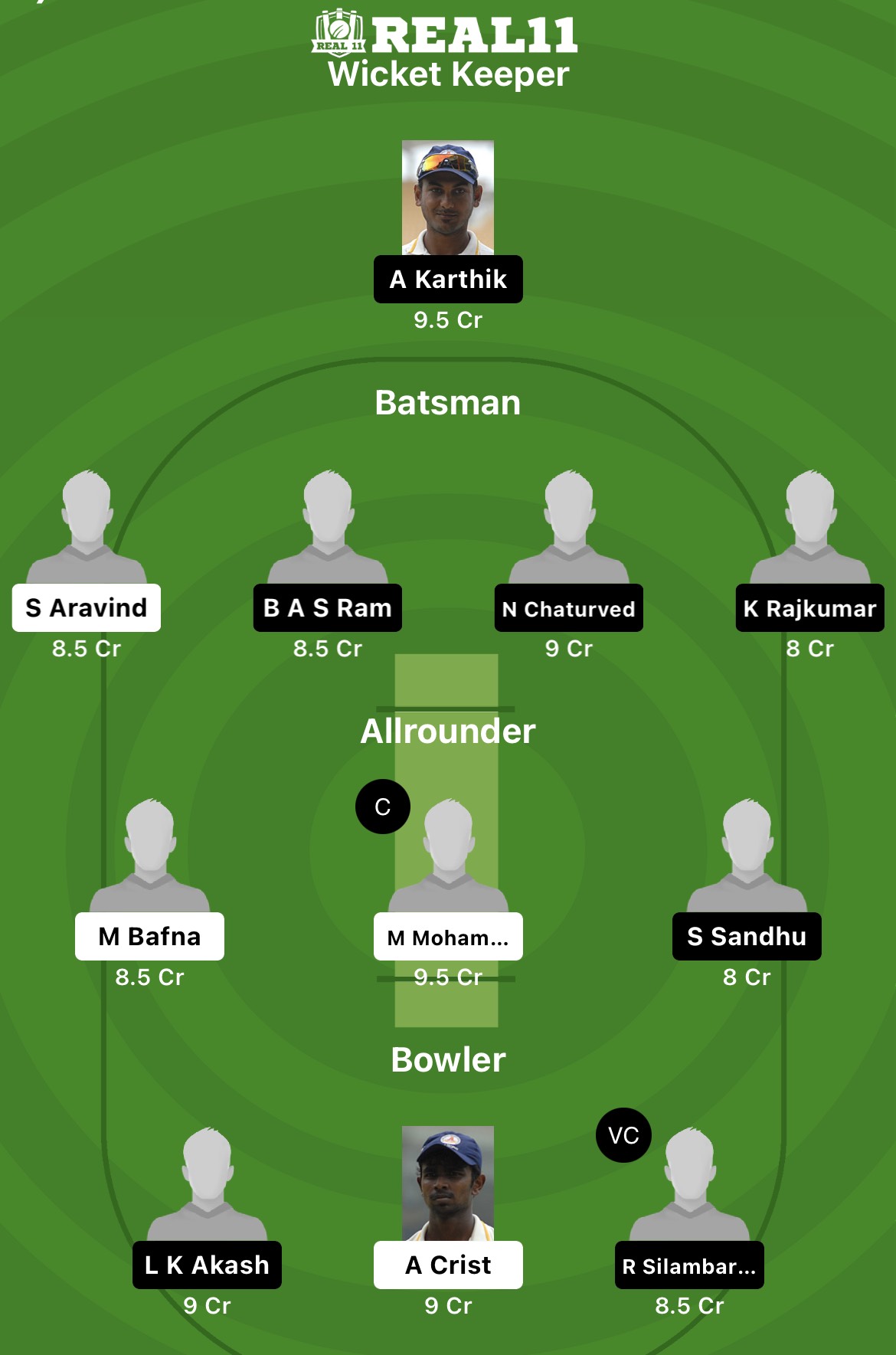