Morocco held Croatia 0-0 in World Cup, sharing a point each 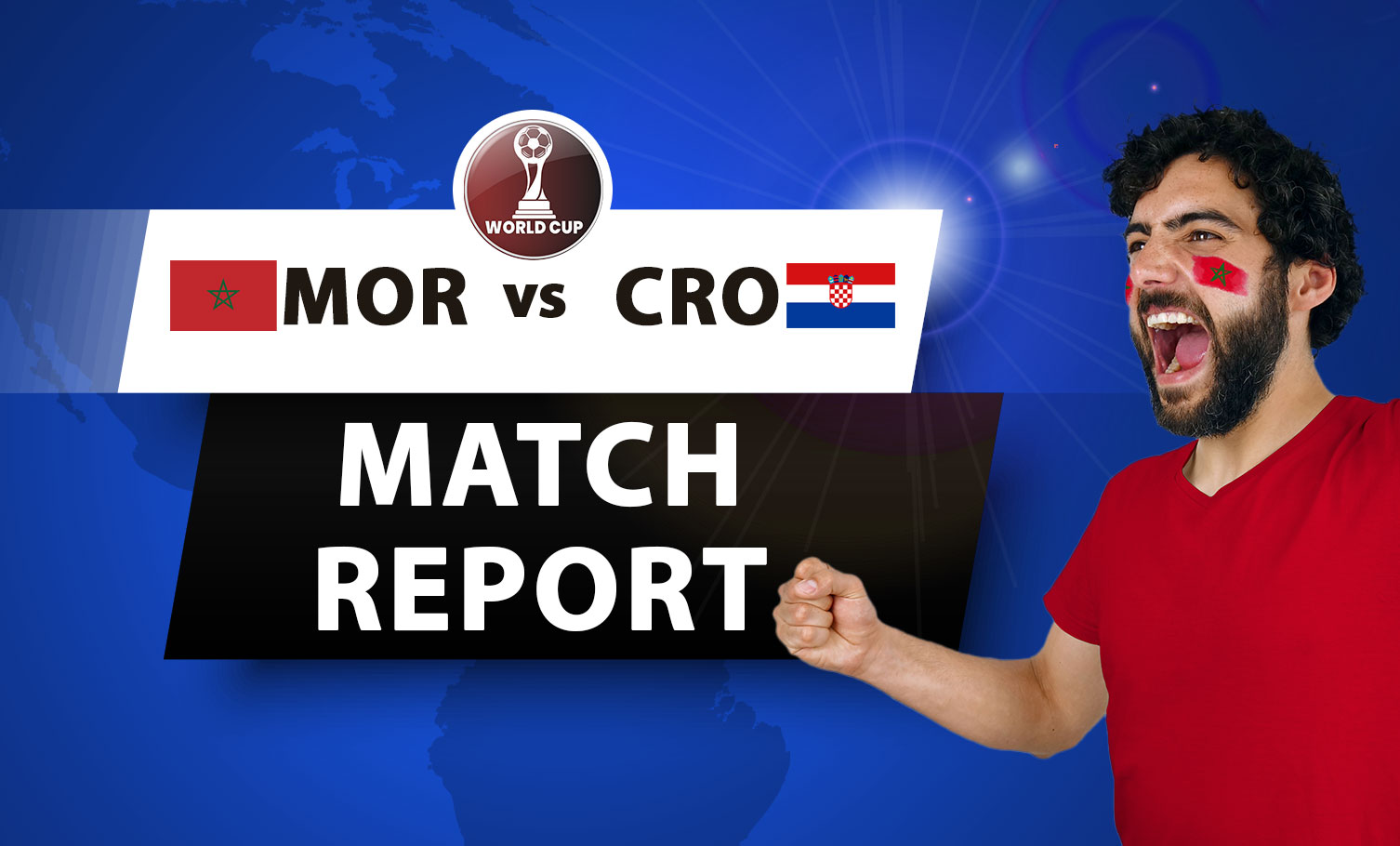 Morocco held Croatia 0-0 in World Cup, sharing a point each
Morocco vs Croatia Match Report: On Wednesday, Croatia, the finalist of the last World Cup against France, entered the running against Morocco which ended in a point shared between both sides. While waiting for the other Group F meeting tonight between Belgium and Canada, the two teams, who met for the first time at a World Cup, wanted to start on a winning note. To achieve this, Moroccan manager Walid Regragui bet on a 4-3-3 with an attacking trio Ziyech-Boufal-En-Nesyri.
The same strategy was in front of Croatian manager Zlatko Dalic, who was counting on Brozovic, Modric, and Kovacic to win the battle in the middle and supply the attack led by Kramaric with the ball. In Al-Khor, in an Al Bayt Stadium where the atmosphere was there, the Croats took control of the meeting.
They pressed and put their foot on the ball from the first minutes. In the 5th, Kovacic recovered the ball and served Kramaric, whose blocked shot ended in a corner. But the 2018 runner-ups were not dangerous. After ten difficult minutes, Morocco reacted by putting more aggression and intensity into their pressing. But the Atlas Lions, who chained ball losses, were technically rough like Amallah. Following a bad pass from him, Perisic planted the first banderilla with a shot from the left from around twenty meters which passed over the frame of Bounou (17th).
In the process, the Moroccans replied with Ziyech (18th) then Hakimi, very restless, who obtained a good free-kick following a fault by Modric near the surface (19th). But Ziyech sent his shot into the wall (20th). Subsequently, the Croats continued to spin the ball without breaking the Moroccan lock. Approximate, the Atlas Lions, like Ziyech (32nd, bad pass to En-Nesyri), were however voluntary. Behind, Saïss, Aguerd, and the side, very disciplined, resisted well the attempts of Kramaric (26th, 32nd) and Vlašić (37th).
In lack of inspiration, Croatia was heckled by Moroccans, solid in the duels, and multiplied the faults, in particular, Modric on Hakimi (40th). But before the break, Dalic's players were pushing. After the first ball cleared, Bounou pushed back a point-blank shot from Vlasic, which had been served by Sosa (45th + 1). In this same action, the Croats demanded a hand from Amrabat. In the aftermath, Vlasic took advantage of a scramble in the area to try a shot. A shot was blocked but Modric followed well and tried his luck without catching the frame (45th + 2). The two nations neutralized each other after a lackluster first period (0-0).
In the second half, Pasalic replaced Vlasic and touched before the break. Morocco, who pressed, attacked hard with a shot from Boufal blocked but Mazraoui followed well and placed a diving header repelled by Livaković (51st). On Boufal's shot, the Atlas Lions demanded a hand in the area, but Lovren had his hand stuck along the body. In the process, Croatia responded. Following a cross from Modric, Bounou pushed back and then was helped by Amrabat on the attempt from Lovren (52nd). Then, in the 58th, a hard blow for Morocco with the exit of Mazraoui, injured on his scoring opportunity.
But the Atlas Lions did not let go of the matter with Hakimi, whose well-struck free kick forced Livaković to push back in disaster (64th). The two teams went blow for blow without necessarily being inspired. Subsequently, Croatia put pressure on the Moroccan goal with Modric and Pasalic (71st). The tension continued to mount as we headed for a draw. Neither team could find the fault. The score did not change and Morocco and Croatia left good friends (0-0). A result that suits the Atlas Lions more than their opponents, favorites of the group with Belgium.