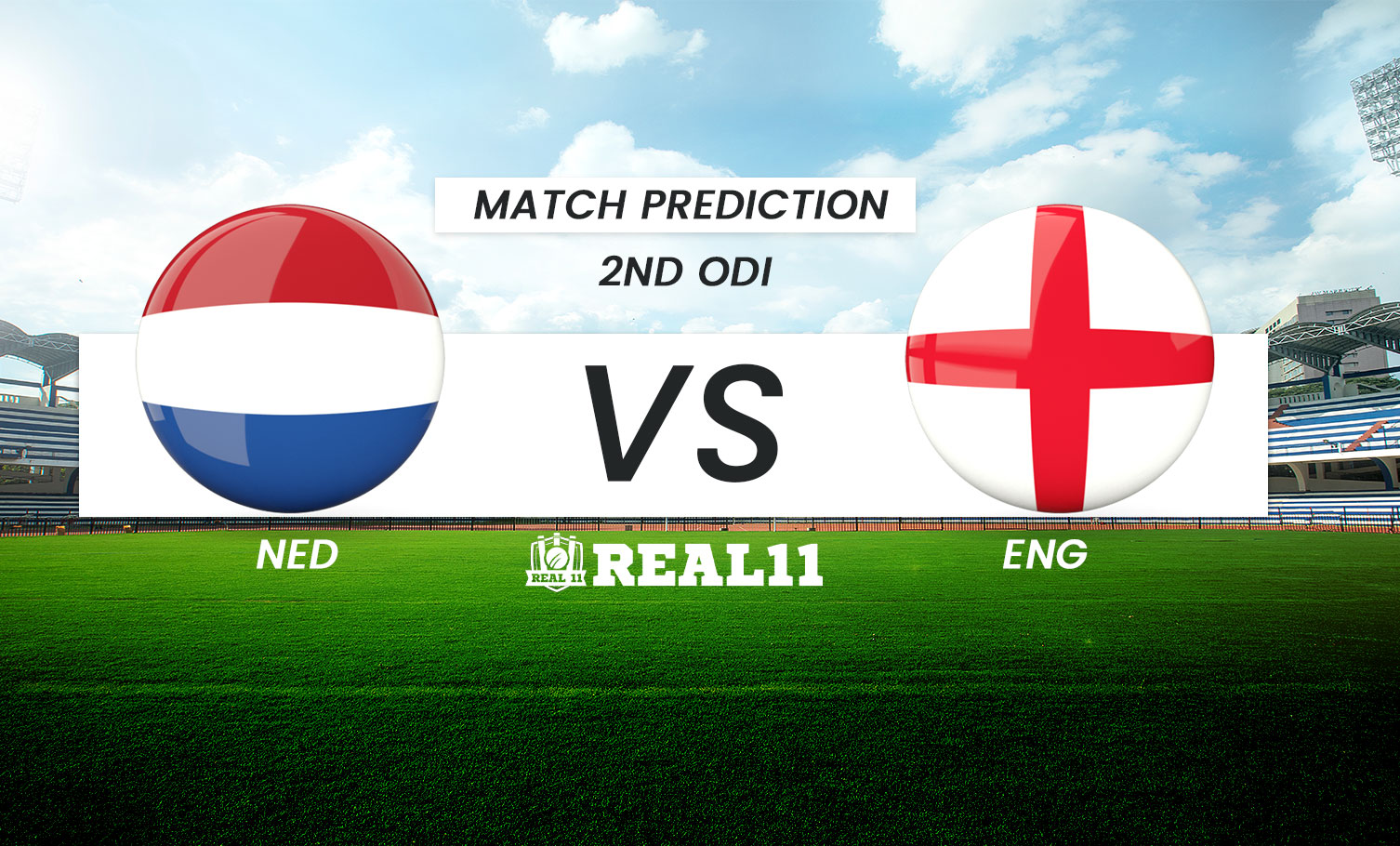 The second match of the ODI series between the Netherlands and England will be played on Sunday at the VRA Cricket Ground in Amstelveen. England currently leads the three-match series with a 1-0 margin.

The Netherlands faced an absolute backlash in the first ODI against England. Nobody imagined even in their worst nightmares that England will thrash the Netherlands with such a huge defeat. The comprehensive win came as the Dutch side was crushed by the English batters. The Dutch skipper won the toss and opted to bowl first.

The decision turned out to be very negative when the English batters namely Philip Salt, Dawid Malan, and Jos Buttler went maniacal behind the opposition and scored a record-breaking 498 runs in total, the highest in ODI breaking their own record. The Netherlands bowlers were shattered as they managed to take only four wickets also at what cost.

Chasing a gigantic total was always a difficult task. The Dutch batters gave the best they can but they were back to the pavilion on 266 runs, hence losing the match by 232 runs.

The Netherlands team were clueless in front of the World Champions as they went ruthless and managed to get an early lead beating the Dutch team at home. While the English team will look to replicate their performance and seal the series by winning the second ODI out of three, the hosts will have to give their utmost to challenge the English side and level the series.

It’s more of a batting pitch and the spinners can get assistance as the game goes on to the middle overs. Loads of runs can be expected, at least if England gets to bat first.

We already witnessed the tremendous firepower of the England batters. And even though the Netherlands will give their best, England is a tough contender, especially with their current form.