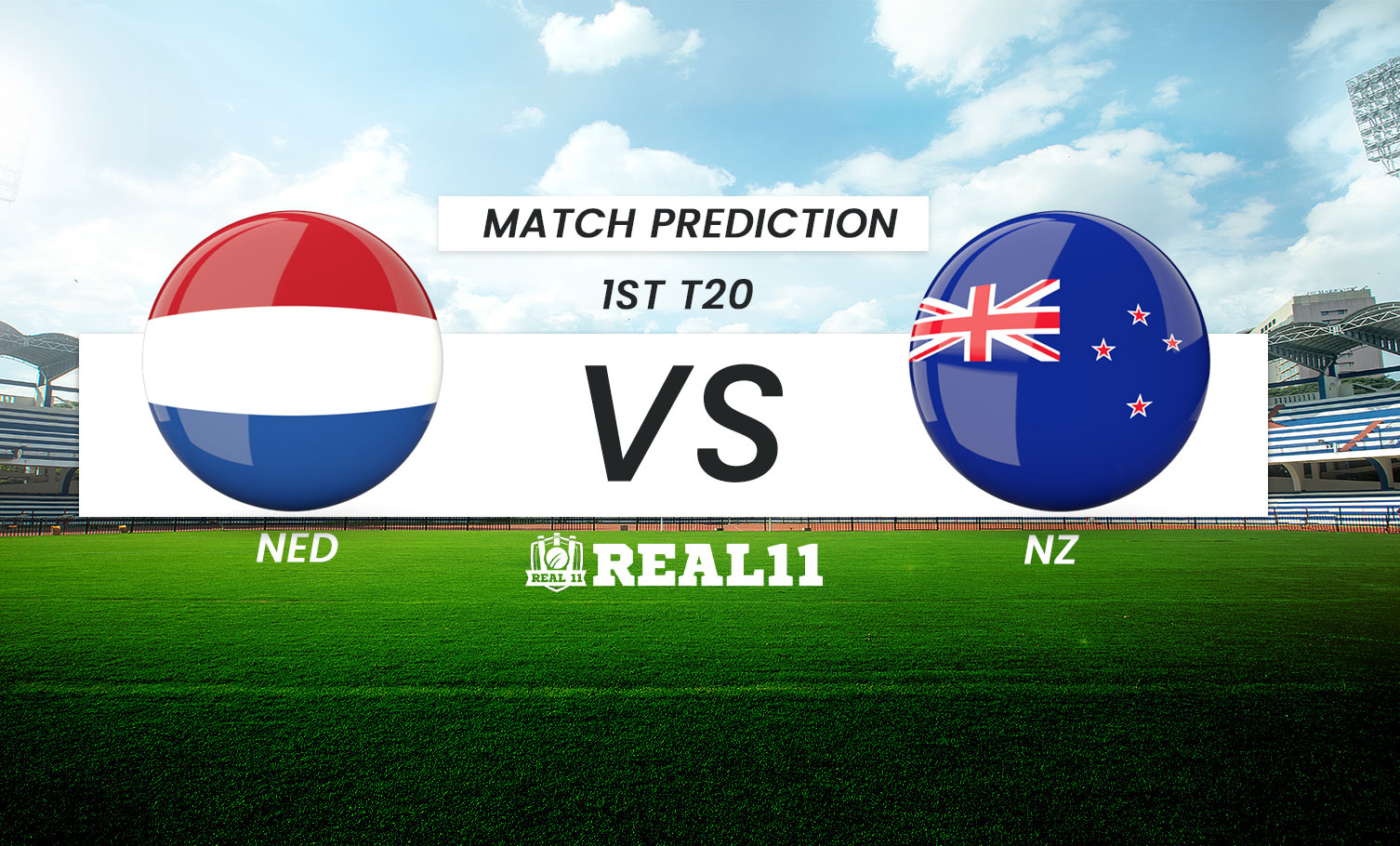 The two match series between NED and NZ commences from today, with the first match at the Sportpark Westvliet, The Hague. The visitors are heading into this contest after a commanding 102-run win over Scotland in a T20I match. The hosts on the other hand have lost only one of their last five encounters.

NZ have done extremely well in recent fixtures, defeating Ireland 3-0 and Scotland 2-0 in respective T20I series. Despite the absence of Kane Williamson and Tom Latham, the kiwis have managed to keep the level of their performance high which is truly commendable. Dane Cleaver and Micheal Bracewell have made the most of the very few opportunities they have got thus far and they will be hoping to continue their good form against the Dutch.

Netherlands have not played any T20I game this year. They faced a 3-0 humiliation in ODIs against England in June. Led by Scott Edwards, the men in orange will try to put a spirited performance against a dominant NZ side. Both teams have played only one T20I game so far which was won by the black caps.

The Sportpark Westvliet surface hasn’t hosted many international matches, but traditionally it is a high scoring ground. Pace bowlers are expected to get some assistance during the early phase of the match. The team winning the toss should elect to bowl first as chasing teams have won 60% of matches at this venue. 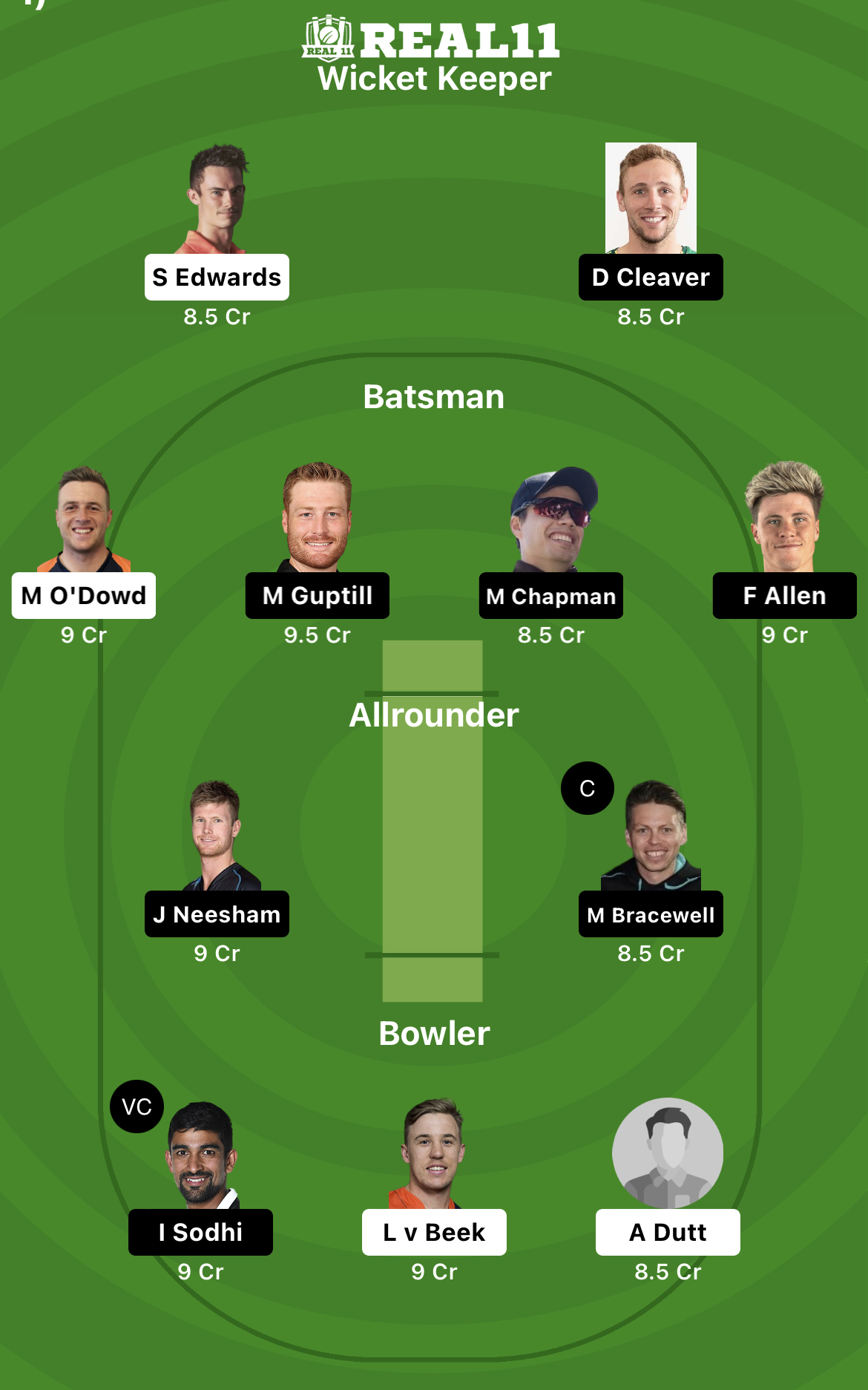