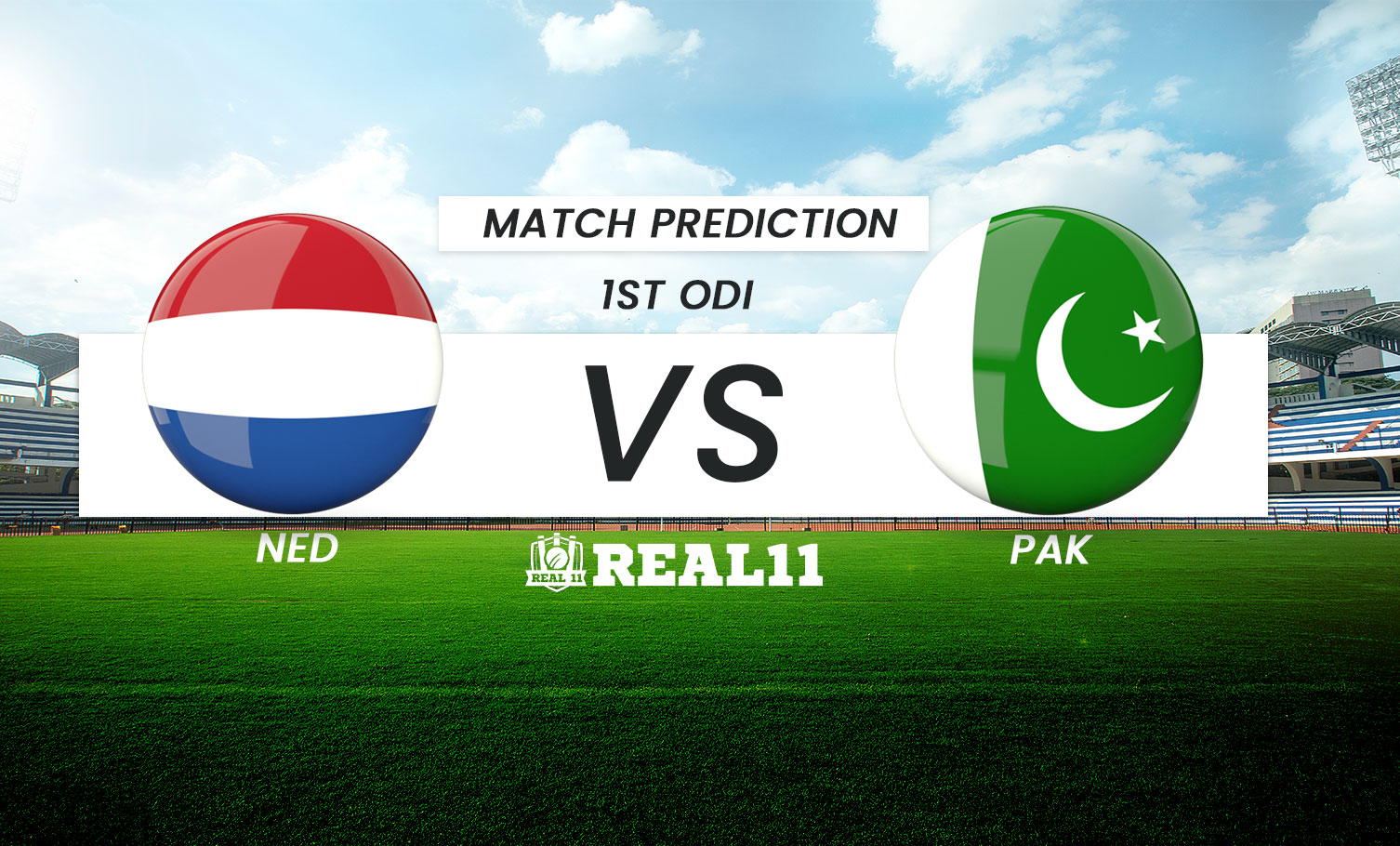 Pakistan Cricket team will be locking horns with the Netherlands in a three-match ODI series, with the first match to be played on August 16 (Tuesday). All three rescheduled matches will be played at the Hazelaarweg, Rotterdam.

The Netherlands will look forwards to winning this series with their strong-looking team. They are facing an in-form Pakistan side and they will definitely try to win the first match to put pressure on the visitors. Also, it is to be noted, that the Dutch National Team has not won a single ODI match since June 2021 and they will definitely try hard to turn the tables in the upcoming series against Pakistan.

The wicket at Rotterdam is likely to be a sound batting track and batters will look to settle down before going in full swing. Pacers will be required to vary their lines and lengths to get wickets. The captain winning the toss might choose to chase the target.

Pakistan has an overall much stronger side than the Dutch team and are expected to win the first match to start the series with high confidence. We fancy the visitors to win this match.