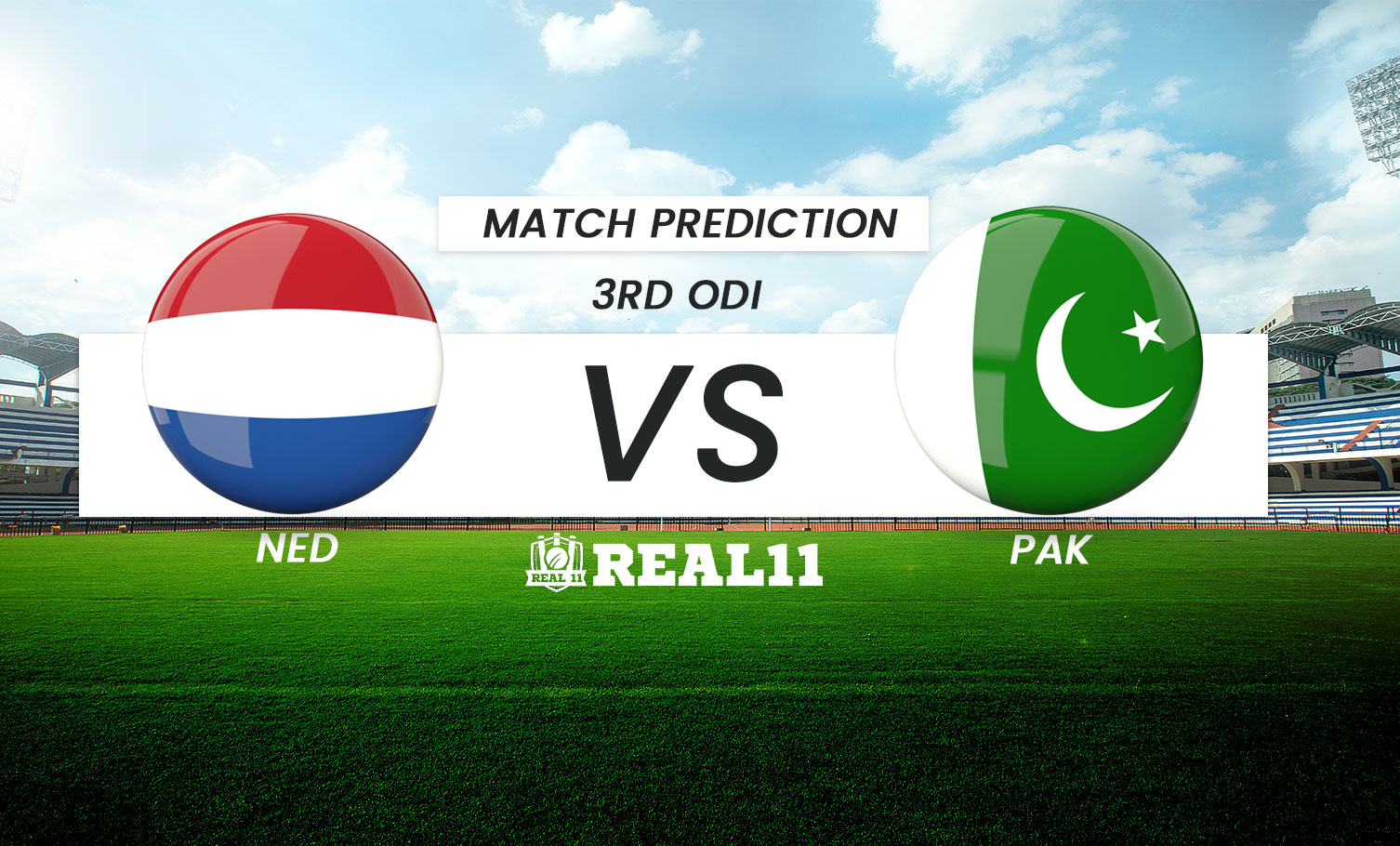 Netherlands and Pakistan will square off in the third One-Day International On Sunday (August 21). The Babar Azam-led team put on a dominant effort to win the ODI series 2-0. In both ODIs, the hosts showed grit and spirit, but they were unable to cross the finish line. The Netherlands will attempt to buck the trend in the third One-Day International.

The Azam-led team is in good form right now and will be aiming for a clean sweep in the third ODI. With runs from Azam, Fakhar Zaman, and Imam, the batting has appeared strong. In Shaheen Afridi's absence, Pakistan's bowlers have also excelled, with Naseem Shah stepping up. They will now want to register a whitewash and finish the tour strongly.

Netherlands, on the other hand, will want to put on a complete show with bat and ball. The team led by Scott Edwards has struggled with bat in hand. With the exception of a few standout individual performances, the hosts have looked terrible. The hosts will try to put on a potent batting performance in the third ODI.

Rotterdam will also host the third ODI. The pitch has been favourable for batting thus far  Pacers will also get a little assistance in the initial few overs.

Pakistan will start overwhelming favourites to win this encounter. They emerged victorious  in the opening two ties and we expect them to continue the winning momentum forward 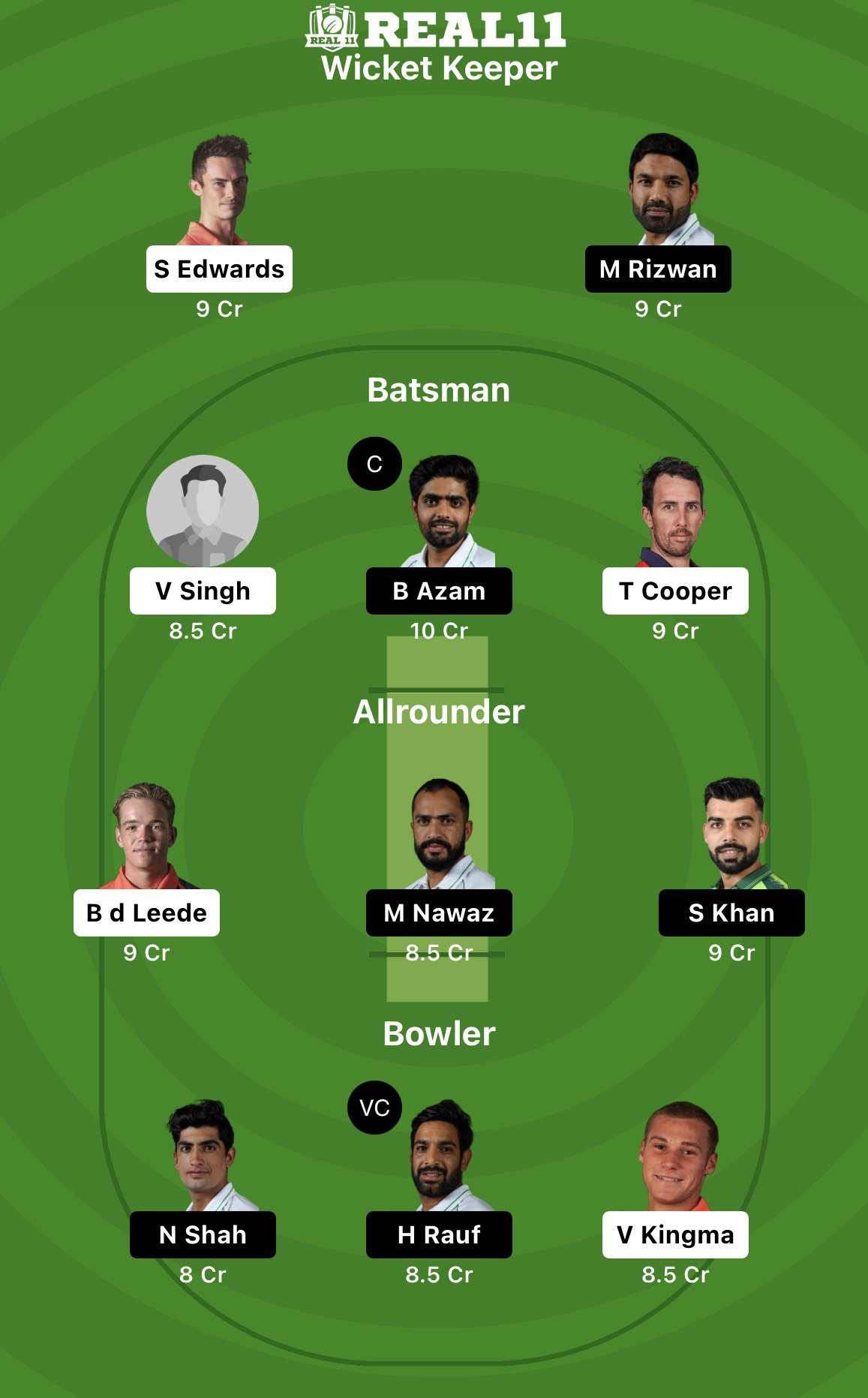