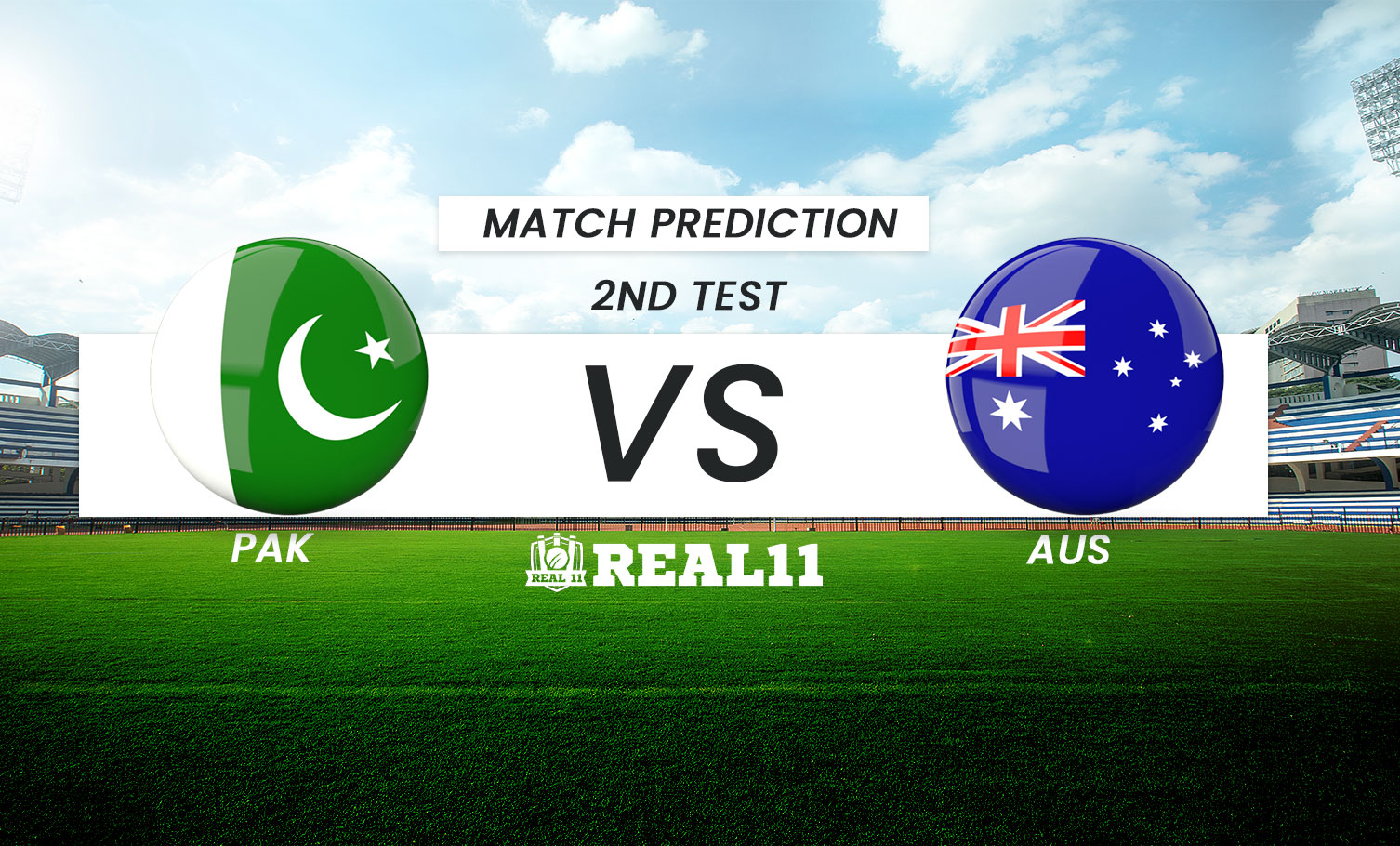 After a dead match at Rawalpindi, the cricketing fans would expect something positive at Karachi but there’s no guarantee on that. The International Cricket Board has already rated the Rawalpindi pitch as below average and is also given a demerit point. Things need to change massively in Karachi. There’s a lot of pressure on them as the home side is hosting Australia after 24 years and the whole world is watching them. The pitch was not a great one for a test match and if earlier reports are to be believed, the pitch in Karachi won’t be great either. Nevertheless, when the players take on the field, they would look forward to get the win as the series is very important for both these teams.

Australia has already made it official that their leg spinner Mitchell Swepson will be making his debut in the next match. He will be replacing Jos Hazlewood in the starting line-up. However, his inclusion in the team establishes the fact that the ball will turn and Australia will be coming in full force. When it comes to their batting, every batter looked in great touch. Khawaja and Marnus Labuschagne scored 90 plus runs while David Warner scored 68 and Steve Smith scored 78. Cameron Green scored 48 as well. So, the batters are in touch and if the pitch supports the bowlers even a bit, Pakistan can be in a bit of trouble.

From Pakistan, Imam Ul Haq is in dream form. He scored 157 and 111 in both the innings of the first test and he looked in great touch. Other Paki batters like Abdullah Shafique and Azhar Ali scored a century in the last match as well. The bowlers were helpless but still did their pitch. It’s just the pitch that ruined the entire match last time. If things change for better, one will definitely see a cracking contest between the bat and the bowl at Karachi.

No one knows how the pitch will play. One thing is for sure that the ball will spin and batting first might just help.

The result is a very tough one to predict. It completely depends on the pitch. Australia has a better team but the match may end in a draw if conditions don’t favour them. 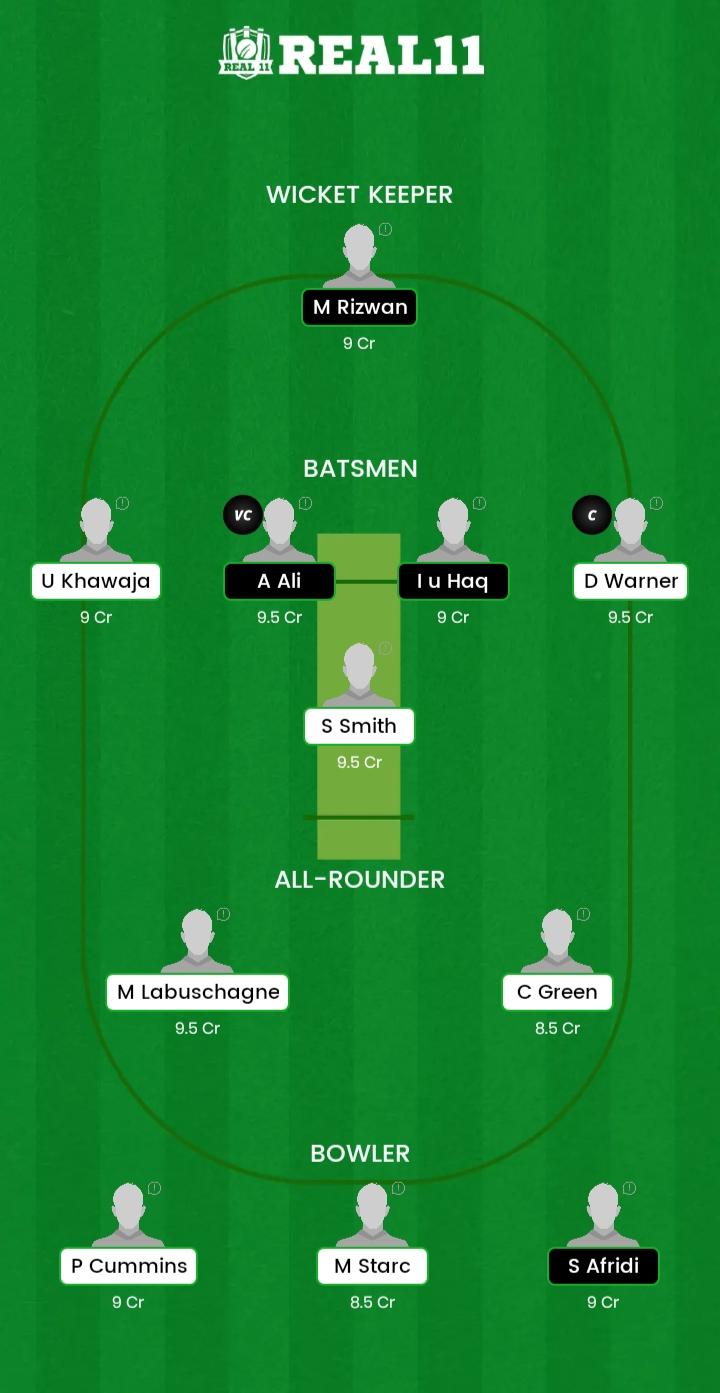