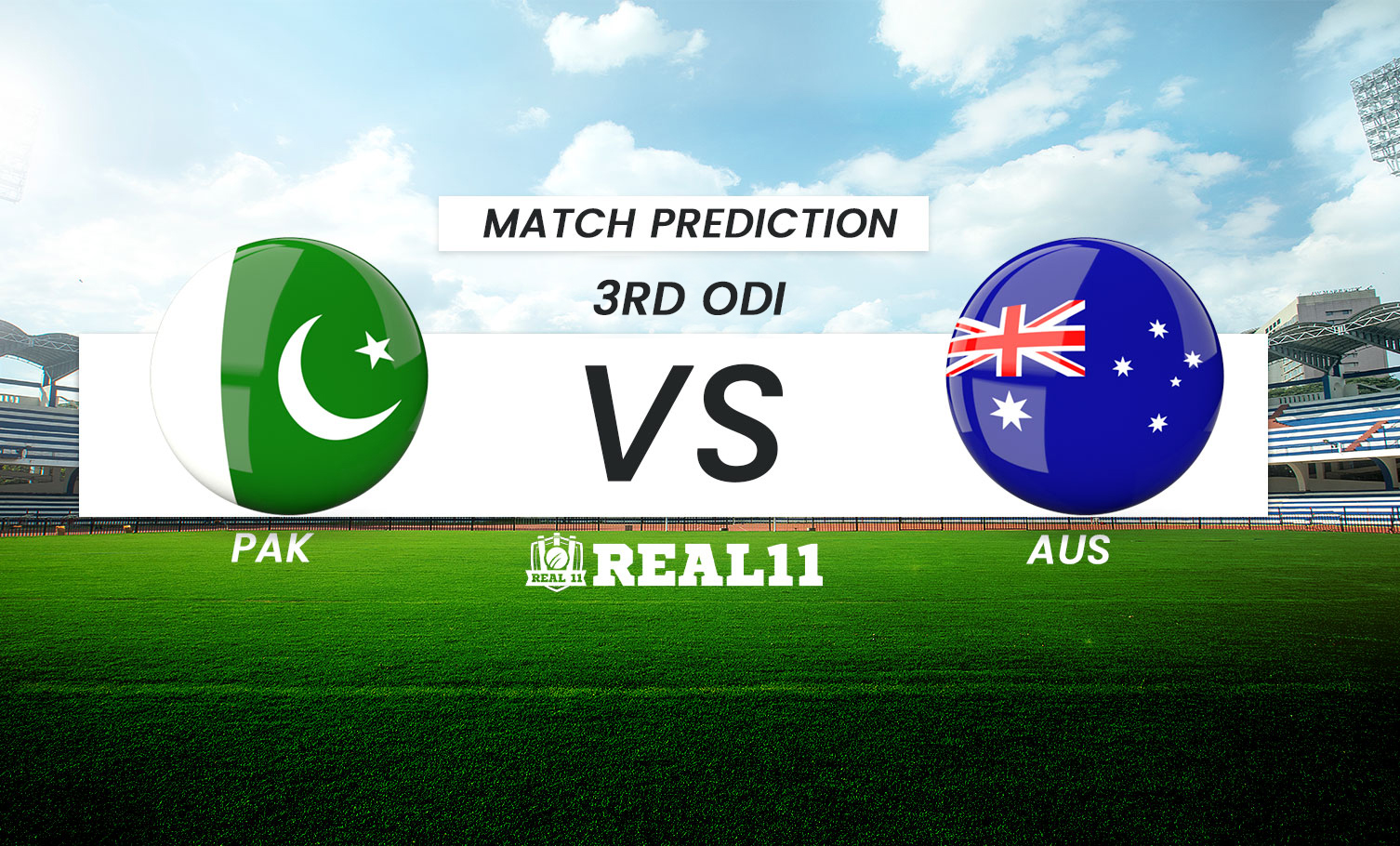 Pakistan made a strong comeback int the ODI series as their top order batters looked glorious. Australia even after posting a healthy total in the first innings of the match failed to win the match as many of their first team bowlers are off duty.

In the second match, we saw that Shaeen Afridi made his return into the squad but that didn’t help the team from stopping Australia. Travis Head and Ben McDermott helped Australia reach a very good total while Labuschagne and Marcus Stoinis did the rest of the job. Their bowlers will once again be in a lot of pressure as Babar Azam and Imam Ul Haq played beautifully to grt the job done for Pakistan.

No changes are expected from either team and both the teams will look forward to seal the series in the third and final ODI of the series.

It’s extremely hot in Lahore at the moment and thus the team bowling first will have a very difficult day in the field but the dew also plays a huge role under the lights as temperature drops significantly. Thus, both the teams will face some challenges whatsoever. The pitch is not expected to change much and the captain who wins the toss will have to decide the challenge he takes. Another high scoring game is on the cards

Pakistan looked wonderful in the last match and they should get the job done and win the series against Australia. With the big boys missing the series, Australia might fall short. 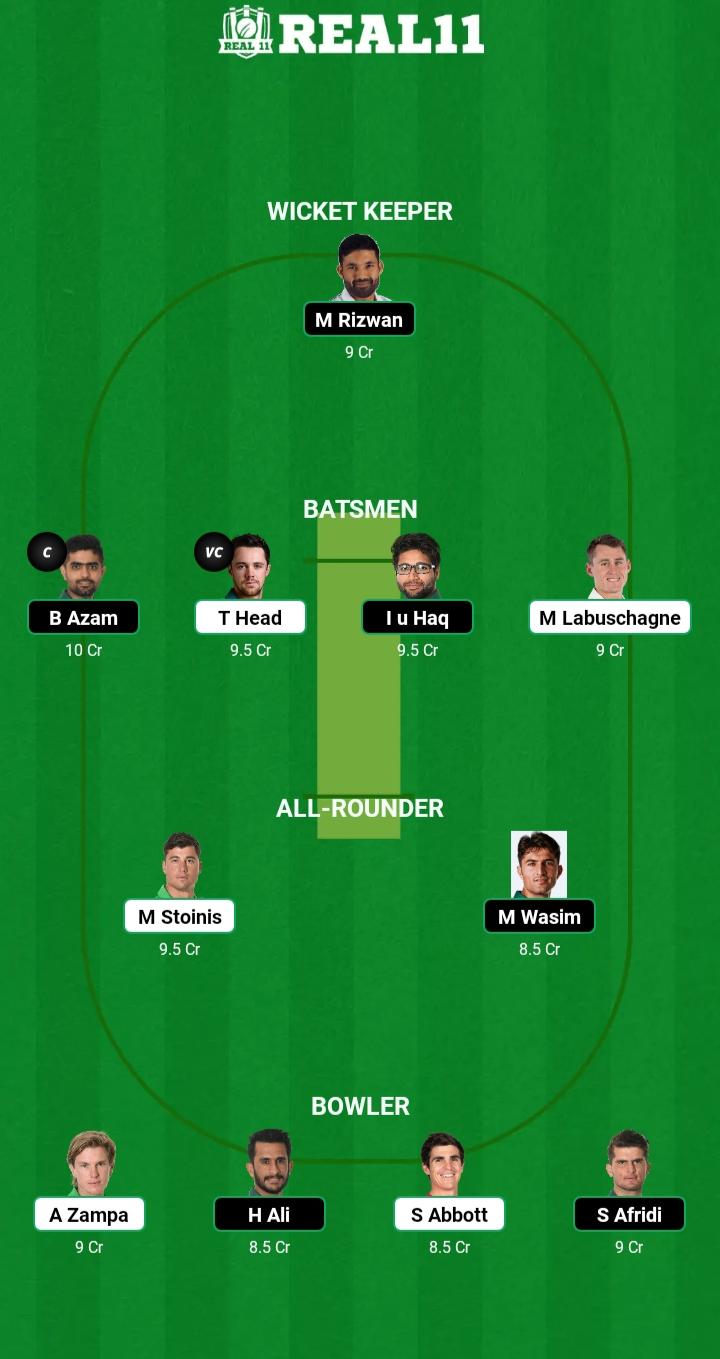