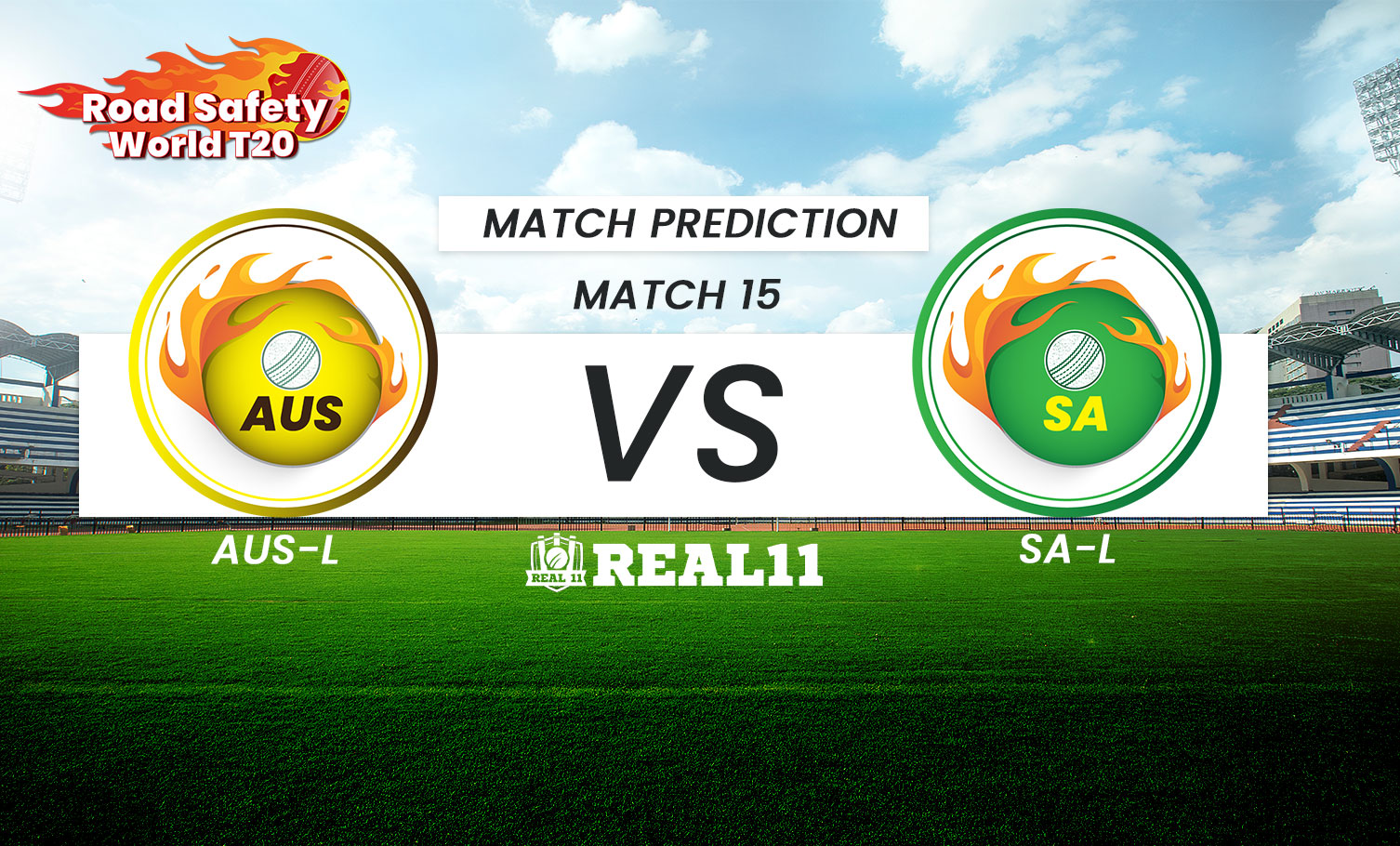 Australia Legends are set to clash with South Africa Legends for the 15th match of the Road Safety World T20 at the Rajiv Gandhi International Stadium in Dehradun. The match is scheduled for Friday, September 23, 2022.

Coming to both teams' current position in the league table, the South Africa Legends are placed in fifth place with three points and the Australia Legends are one spot below them with two points.

Rain has spoilt the last few matches in the Road Safety World T20. Two games have been cancelled without a ball being bowled because of rain and a wet outfield. Both Australia and South Africa will be desperate for a comeback.  This match is crucial for both teams to remain in the race for playoffs. South Africa have lost two games out of four and the Jhony Rhodes side will definitely try to fight back based on the improvement in their batting department. On the other hand, Australia led by Shane Watson have won and lost one game each and will like to show improvements in their overall gaming aspects

The pitch at Rajiv Gandhi International Stadium has generally assisted the batters. The bowlers might get some swing in the early stages of the match. We can expect a high-scoring game. The skipper winning the toss might want to chase the target.

Australia Legends have played two games lesser than South Africa Legends, that’s why they have more chances of getting qualified. The Proteas will be under pressure as it is a win-win situation for them to keep their playoff hopes alive in this league season. We fancy South Africa Legends to win this match as they will perform under pressure and will definitely give their best to win the match.