Saudi Arabia stun Messi's Argentina by 2-1 in World Cup, ended unbeaten run of the side 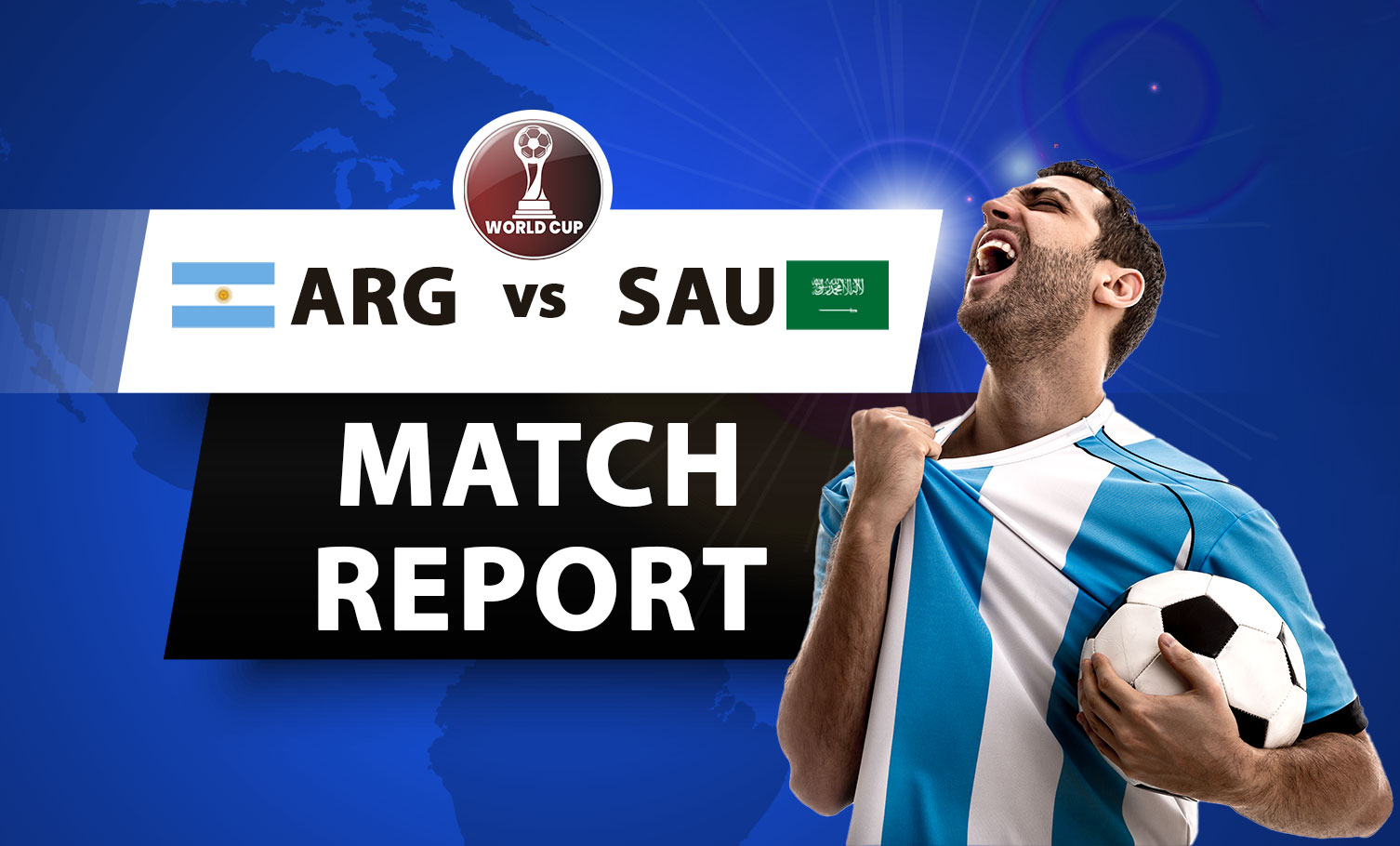 Saudi Arabia bursts Argentina in the first encounter of the Group C of the World Cup 2022 by 2-1, coming back after the break with sensational goals from Al-Shehri and Salem securing a historic win for Arabia. Previously, the Albiceleste got the perfect start as Captain Messi scored from the spot to give his side an early lead in the first 10 minutes of the game.

This is how Arabia was defending a result that bursts the World Cup at the first exchange. Argentina's options died with that final whistle, no matter how much the Slovenian referee still extended the game by almost a quarter of an hour of extension. This result also ended Argentina's 36-match unbeaten streak.

Arabia had not approached Dibu in the first half not even to welcome them, but they attacked twice at the start of the second half and they were enough to register two goals with which they turned the game around and who knows if the tournament. Two magnificent resolutions were enough, that of Al-Shehri with his left foot down, that of Salem with his right hand up, after in the first case a tackle won by Romero was mediated after in the second half the scorer himself first procured a delicious twist and a bankruptcy no less good.

The Argentine Manager Scaloni took action on the matter before the certainty that the World Cup had just run over his players. The triple change affected all the albiceleste lines. Even so, it was difficult for the group to rebuild itself, which barely found a guy with personality in the figure of Di María and a chance for Tagliafico, well resolved also by Alowais. The Arab troops already defended with everything, civilly and criminally, so they collected yellow cards and free kicks near the area that were considered well spent.

Argentina had gone out onto the field with a goal in favor, drawn from one of those penalties at the whim of the guy who uses technology. The one in the case at hand was crazy about music after grabbing Paredes and to the greater glory of Messi, who was preparing to dribble a stopped ball oblivious to what was going on in the machine room. The rest was put up by the left-footed player from 10 from the point and a goalkeeper who, in the only mistake of the morning, had gone to bed long before his time.