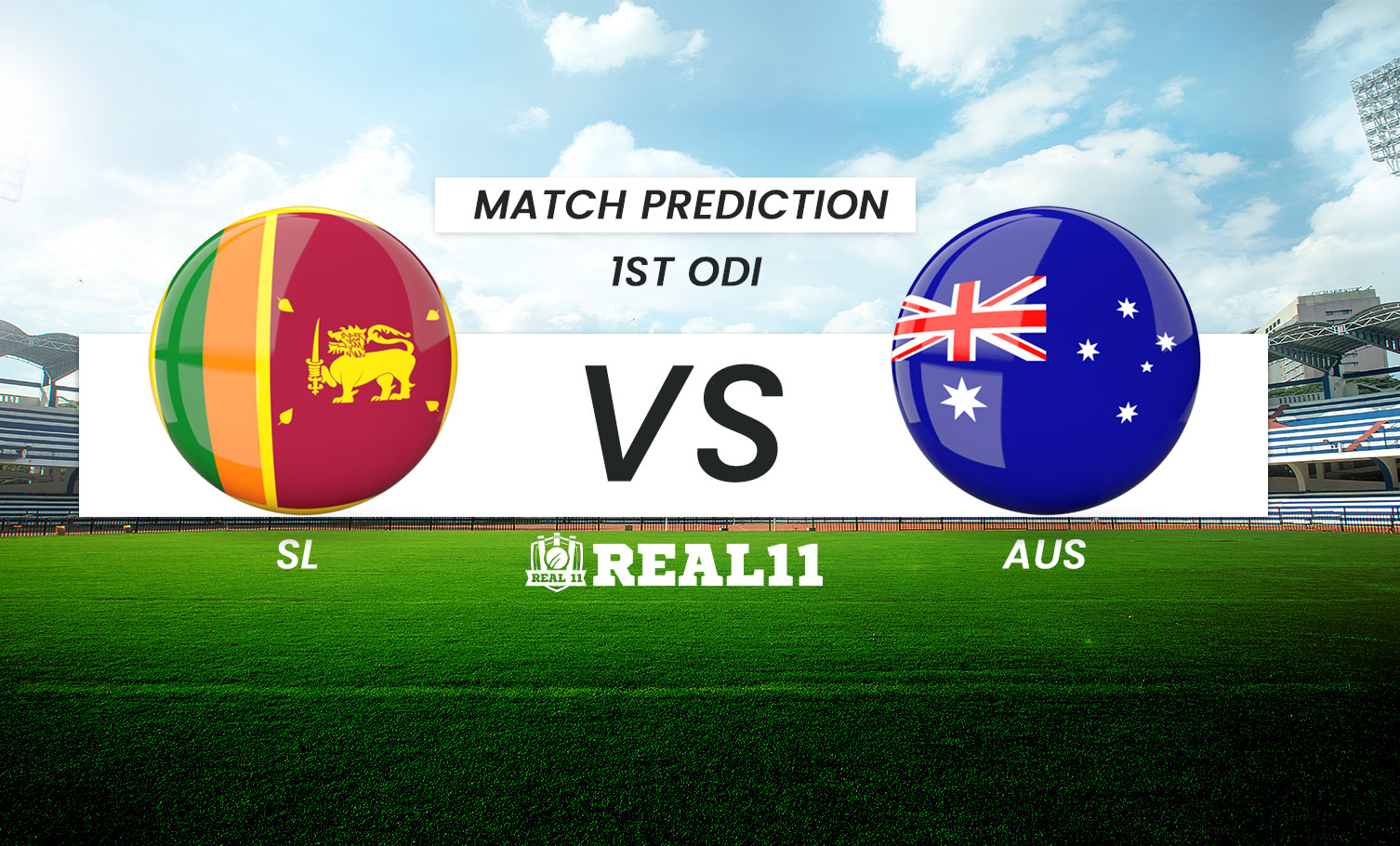 After securing the T20I series, the Aussies will now try to extend their dominance over the Sri Lankan Cricket Team in the ODI series starting from June 14, 2022 (Tuesday). In a total of five ODIs, the first two will be played at the Pallekele International Stadium, and the other three at the R. Premadasa Stadium in Colombo.

Although the Australians managed to win the T20I series by a margin of 2-1, the Sri Lankan side managed to win the final match by four wickets, all thanks to Dasun Shanaka who destroyed the Aussie bowling attack and scored 54 runs in just 22 balls. This will hopefully boost their confidence and help them to develop their game in the upcoming ODI series.

The home team has announced that their hard-hitting batsman Bhanuka Rajapaksha is in the ODI squad and also might feature in the first match of the tournament. Meanwhile, two of the key players of the Australian squad, Kane Richardson and the prime speedster Mitchell Starc are ruled out due to injuries.

The pitch at the Pallekele ground is a track which is equally beneficial to the batsman and the bowlers. Both sides will get assistance from the pitch, batsman need to take their time and then play their classy shots. On the other hand, the spinners will get some turns as the pitch gets a little old. The winning captain might want to bowl first.

Keeping the Australian team’s current form in mind, it's probable that they will get a win. But due to the injury of two key players, Kane Richardson and the prime speedster Mitchell Starc, they can face a few challenges from the Lankan side.