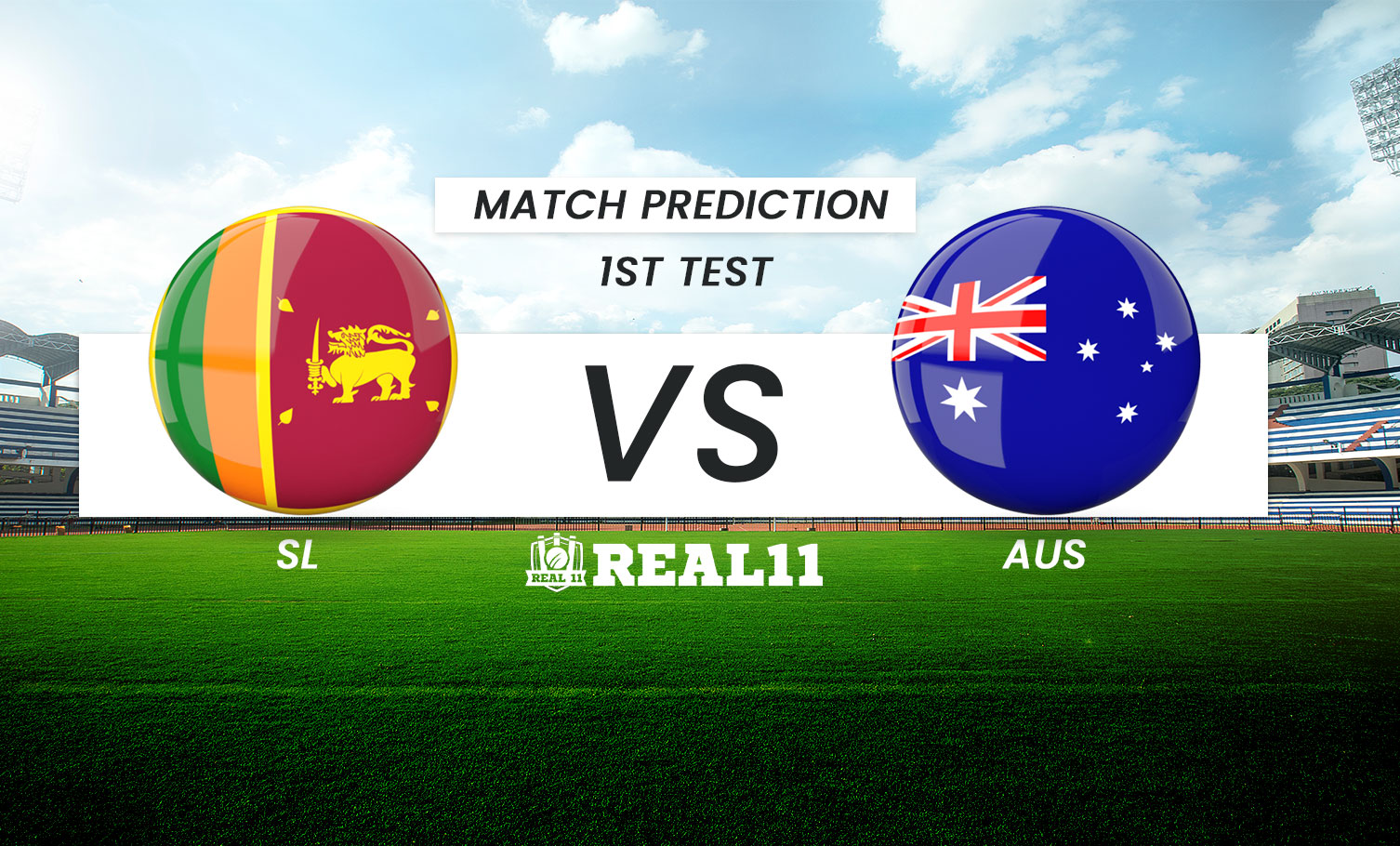 Well, the series is very much poised in balance isn’t it? The Australian team won the T20I series while the Lankans beat the Kangaroos to win the One Day Series. What’s next is the crucial test series that’s lined up. Now, it is known that Sri Lanka isn’t really a formidable red ball squad while the Aussies are one of the best in the world. The last time they took the field, Aussies defeated Pakistan on their home turf and it shows that the team is ready to take the challenge of playing in Sri Lanka where the ball can turn a lot.

Specialist opener David Warner will have to play a massive role for Australia to get a desired result. He has a lot of experience playing under certain circumstances and that will come handy. The inclusion of Steve Smith in the middle order will only strengthen their squad. Former Aussie captain isn’t in great shape lately but with the kind of talent that this man possesses, Australia will be hopeful that he shows some glimpse of that. Marnus Labuschagne will be another such player who’ll be getting a lot of attention. With Steve Smith out of form, the Aussie needs to step up to fill his shoes and over the years, he has done that and has been brilliant so far. The inclusion of Glenn Maxwell is a very interesting one and one will have to wait and see if he can be as dangerous as he normally is in white ball cricket. He will be given the role of smasher and finisher – exactly what Rishabh Pant does in the Indian team or Jonny Bairstow is doing for England. When it comes to the bowlers, they have the best bowler in test cricket in the form of Pat Cummins. With Starc and Lyon in the squad, it will be hard for the Lankans to put up a huge total on board.

Sri Lanka will be full of confidence when they challenge Australia. No one really gave a chance in the ODI series and they did. Something similar is happening in test cricket and thus they will be eager to prove everyone wrong. They have a good mixture of senior and young players in the squad. However, it’s the seniors who need to take the matter into their own hands. Veteran Angelo Mathews will have to show the path for everyone to follow. Meanwhile, Kusal Mendis will be key for them in the middle order. Look out for the dynamic duo of Lasith Embuldeniya and Jeffrey Vandersay. They are going to be key and can prove to be dangerous for the Aussie batters.

The pitch in Galle is known for its turns and twists. Batting first will be ideal in such circumstances as the ball is expected to turn square on the 4th innings of the match. Depth in batting will come handy.

It’s going to be really tough for the Lankans in the upcoming series. Australia are definitely the favourites to win the 1st match unless the Lankan spinners destroy their batting order. It’s going to be a spin fest at Galle. 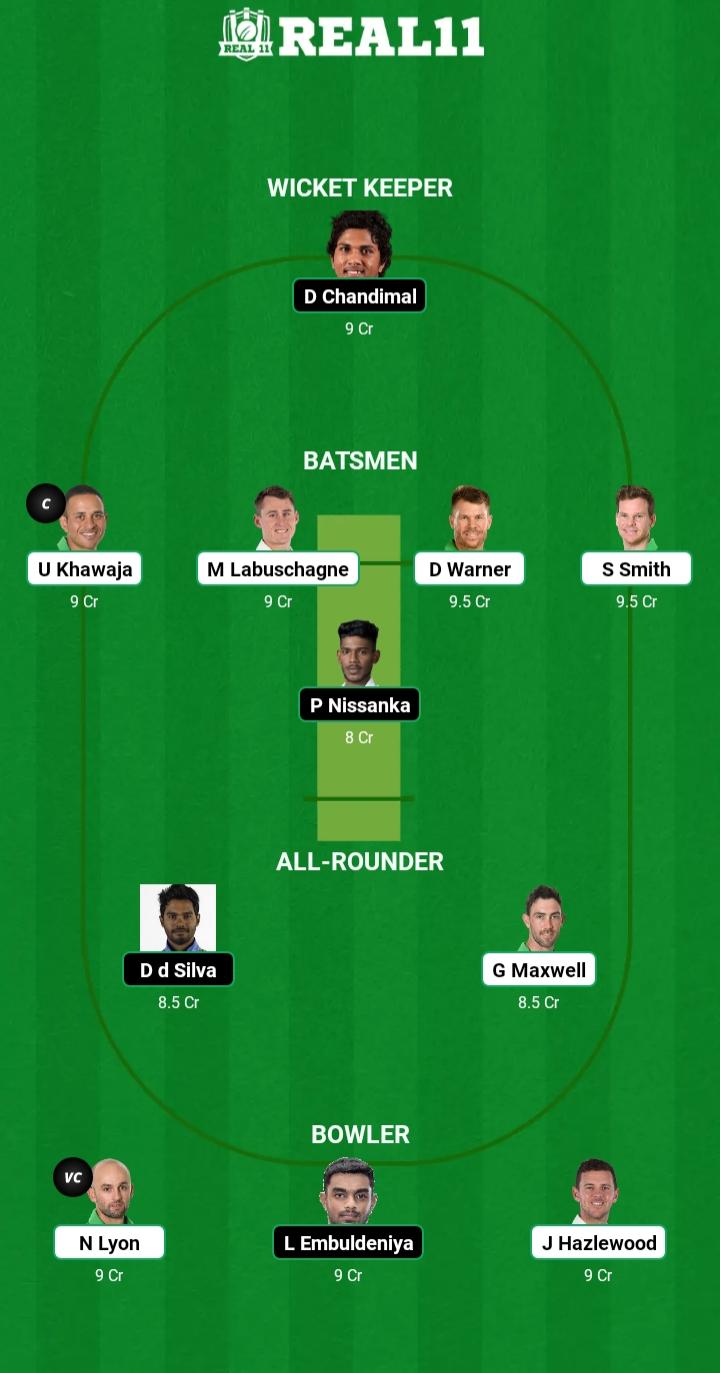