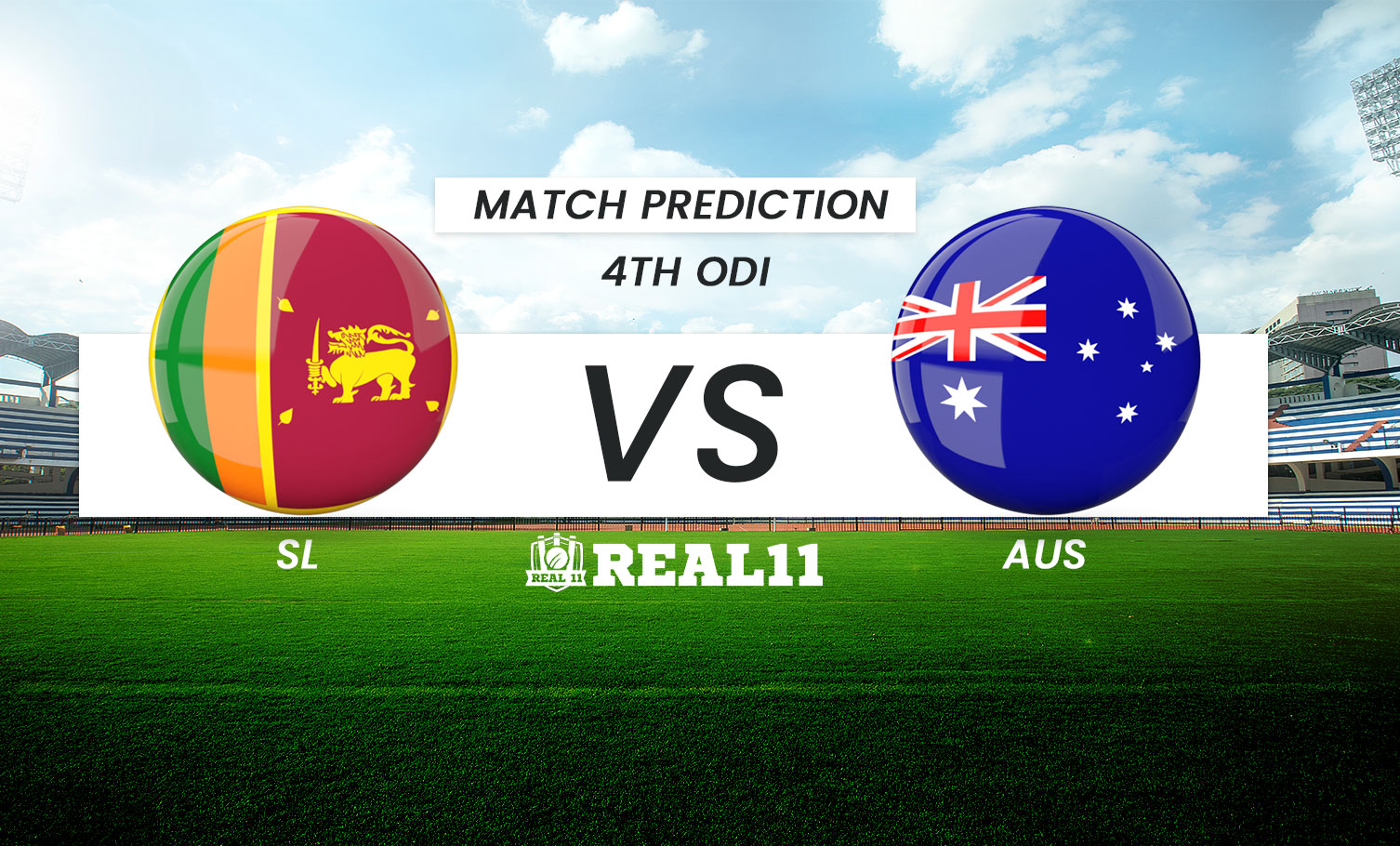 After winning back to back ODI matches, the Sri Lankan team will be more than hopeful to win the fourth ODI and seal the series. However, the Australian team will be hungry enough to make a comeback into the series and stop the Lankans cruising past them. A lot is at stake in the 4th match of the series as a broken Australian team is all set to challenge the Sri Lankan team who’s suffering from their worst economic crisis since Independence. Thus, a win for the Blues can give their fans a lot of joy in this dire situation.

The Australian team isn’t in a good shape either. Many of their star cricketers have been ruled out of the series because of multiple injuries and it is bothering the team. Captain Aaron Finch did score 62 runs in the last match but his strike-rate is a matter of concern. Travis Head and Glenn Maxwell managed the scenes towards the end of the innings to help Australia reach a defendable total. However, without the likes of Pat Cummins and Mitchell Starc, things were never going to be easy for the Kangaroos. Especially when other bowlers are not tested to bowl longer spells in the sub-continent. Overall, there of course is a lot of room for improvement and the star player’s need to perform well in order to help the youngsters settle in away conditions. David Warner needs to do well as his poor run of form is hampering the top order.

When it comes to Sri Lanka, the team has improved massively in the last few years. Pathum Nissanka’s brilliant 100 sealed the fate of the match. Kusal Mendis was also playing well before he was retired hurt. His knock of 87 runs was very crucial for the run chase. Credit goes to all the bowlers as well. They have kept the Aussie batters quick to get the job done. The team will be fired up and do well in the 4th match of the series and eventually win the all important series. Like the Aussies, the seniors need to take charge of the match and control everything.

The games played earlier in the month at this venue witnessed the support of the bowlers as well as batters, and the same is expected in this fixture as well. A total of 310 will be the par score on this venue.

Despite winning back to back matches, Australia looks to be the stronger side on paper. However, it might not get reflected on the pitch. If Sri Lanka can hold their nerves, they can clinch the series in the 4th ODI. 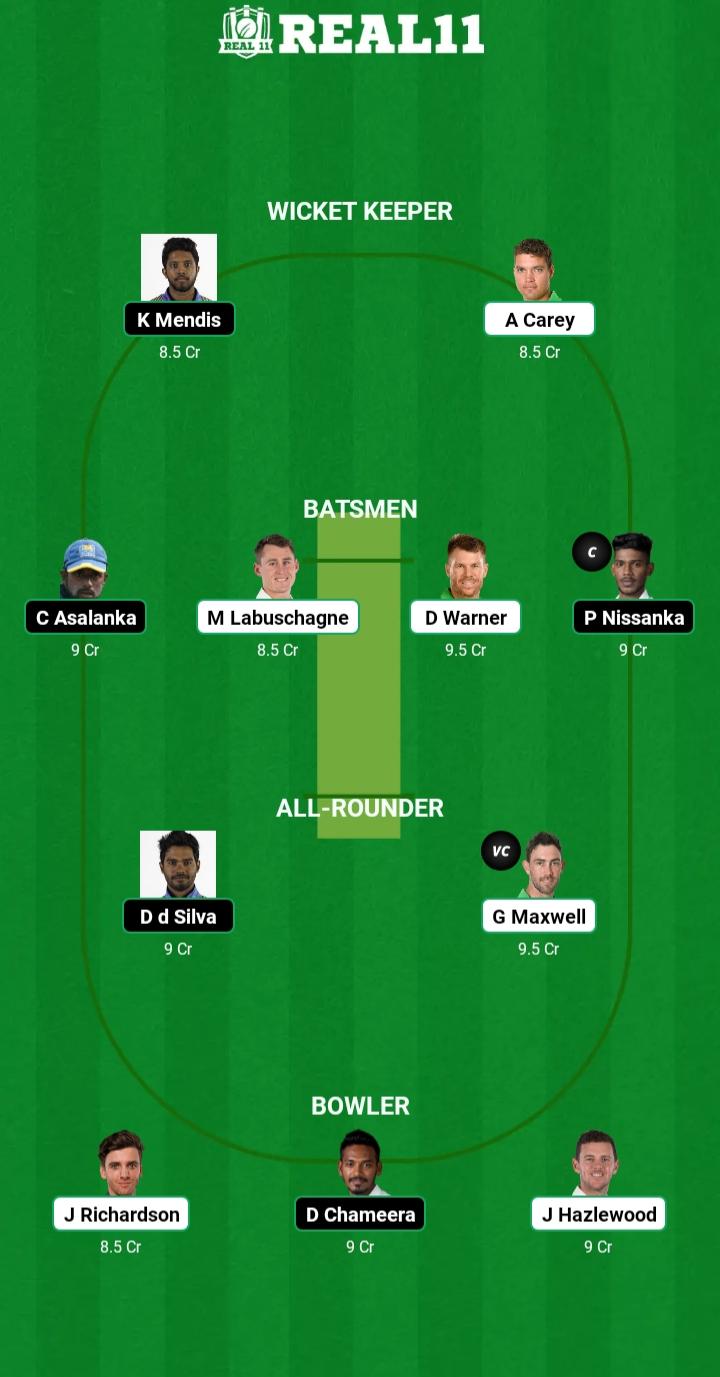