The end of Chris Lynn at Brisbane 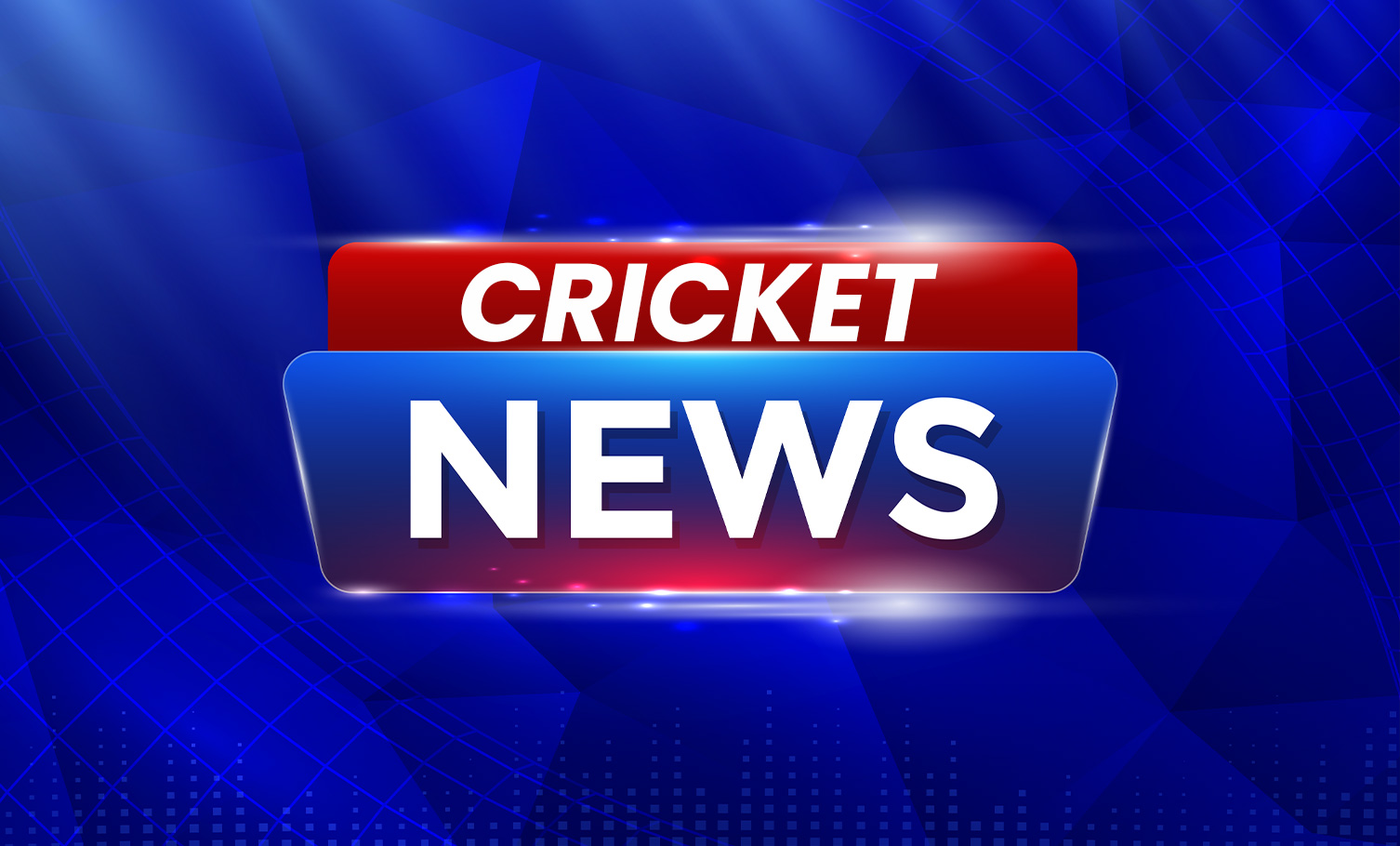 Former Brisbane skipper and dashing opener Chis Lynn’s 11 year association with Brisbane has come to a close, the franchise announced on Wednesday. The club confirmed that Lynn will be offered a new deal after their substandard campaign in the Australian T20 League 11 that saw them finish 7th.

Lynn had bowed down as captain of the side well in advance of the 2021-22 season, with Jimmy Pierson taking over the role.

Lynn has been the face of the franchise for over 11 years and has led them 50 times. In total the 32-year-old has played 102 games for Brisbane and is Australia's T20 League leading run getter with close to 3000 runs. However, last season he only mustered to aggregate 215 runs in 12 innings and with Heat also enduring a dismal campaign, the decision to split was made.

"It's not a decision that has come easily to the Heat by any means," CEO Terry Svenson said. "Chris Lynn and his feats have made an indelible impression on the club, and his efforts over more than a decade can rightly be said to have had an enormously positive effect on cricket. The Heat wish him nothing but the best for the future as he transitions into another phase of his career and thank him wholeheartedly for his commitment to the game in Queensland.

Known for his power hitting ability, Lynn also holds the record for the maximum number of sixes in the tournament. Given his prowess as a swashbuckling opener, Lynn is expected to have no shortage of takers as he looks for a new club. Currently, there is an interdiction on signing players but clubs still have the option to have non binding discussions with players.

"Chris Lynn will be missed by thousands, however, the decision we have made as a club is about building on the legacy that he leaves as a foundation player, captain and ambassador for the Heat," Queensland Cricket's Recruitment and Retention Committee Chair, Ian Healy said. "We thank Heat members, fans, corporate partners and sponsors for their wholehearted support of 'Lynny' and recognising his great performances over the past 11 seasons. He holds a very special place in our history."