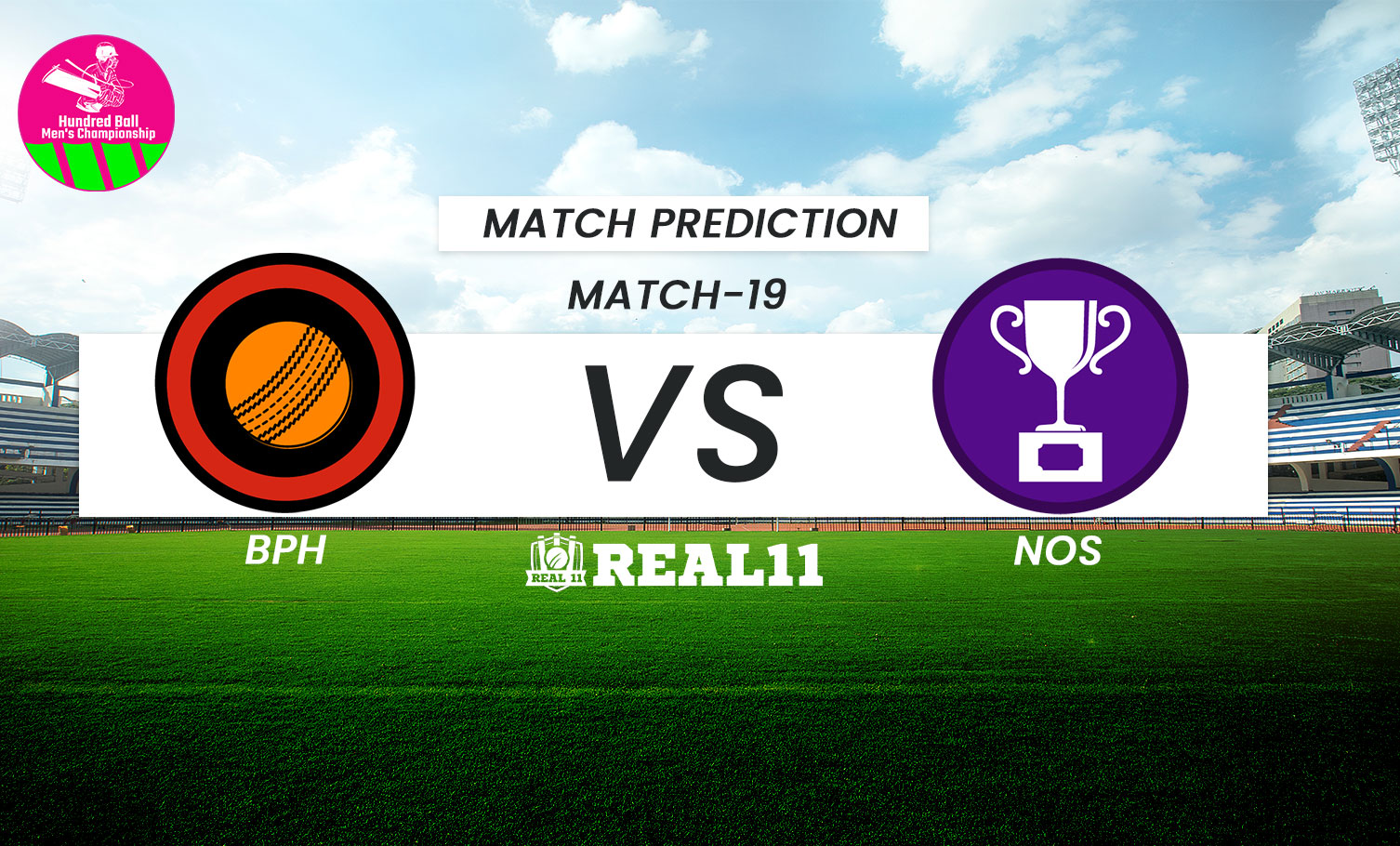 BPH will cross swords with NRS in the group stage encounter of the Hundred Men’s 2022 tournament. The 19th match of this edition will be held at the Edgbaston, Birmingham stadium on Friday, August 19 and will surely be an exciting contest between the two star-studded teams.

Talking about their standings on the leaderboard, BPH are looking good in the current edition of the game as they managed to win three out of four matches till now and are placed in the third position in the points table.

On the other side, NOS have managed to win only one match out of four and are facing a tough time in this competition. They need to accumulate all their strength to win against BPH. They need to win consecutive matches to finish higher at the end of the group stage matches. Currently, they are placed in the fifth spot on the league table.

The pitch at Edgbaston, Birmingham usually provides equal support to batters and bowlers. Pace bowlers with the new ball in hand are dangerous as the seam position provides the best support during that period. So it’s better to build good innings before going out in full swing. The captain winning the toss might choose to chase the target.

BPH seems to be a much stronger side than NOS. They have won more matches and are confident about their team strength. They are also capable of scoring quick runs along with chasing big targets without taking much pressure. We fancy BPH to win this match.