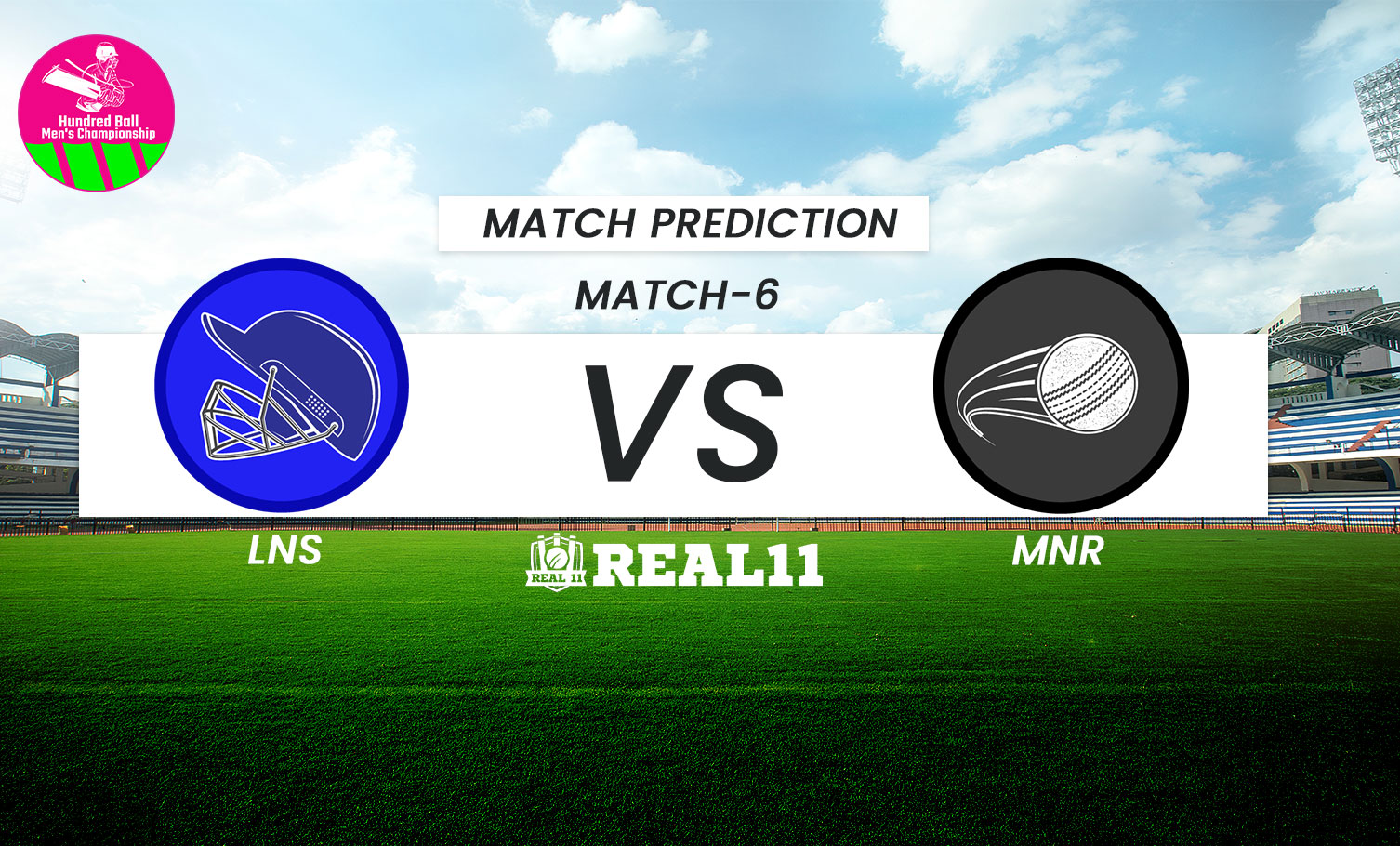 LNS will cross swords with MNR in the sixth match of The Men's Hundred 2022. LNS has begun their campaign with a win by three runs against OVI. While batting first, they registered a score of 171 runs with Eoin Morgan as the top scorer among the team. Later Jordan Thomson and Nathan Ellis were furious with the ball as they scalped five wickets combined.

On the other hand, MNR failed to defend a score of 161 in their inaugural match. The services of Jos Buttler and Wayne Madsen were their top run scorers. They will be looking forward to replicating their strong performances and making a comeback in this tournament.

The Lord’s Cricket ground is a batting-friendly pitch and is expected to assist batters in this fixture as well. A total of 160 will be a standard score on this ground.

By looking at the overall performances in their inaugural matches, LNS is our pick to win this match.