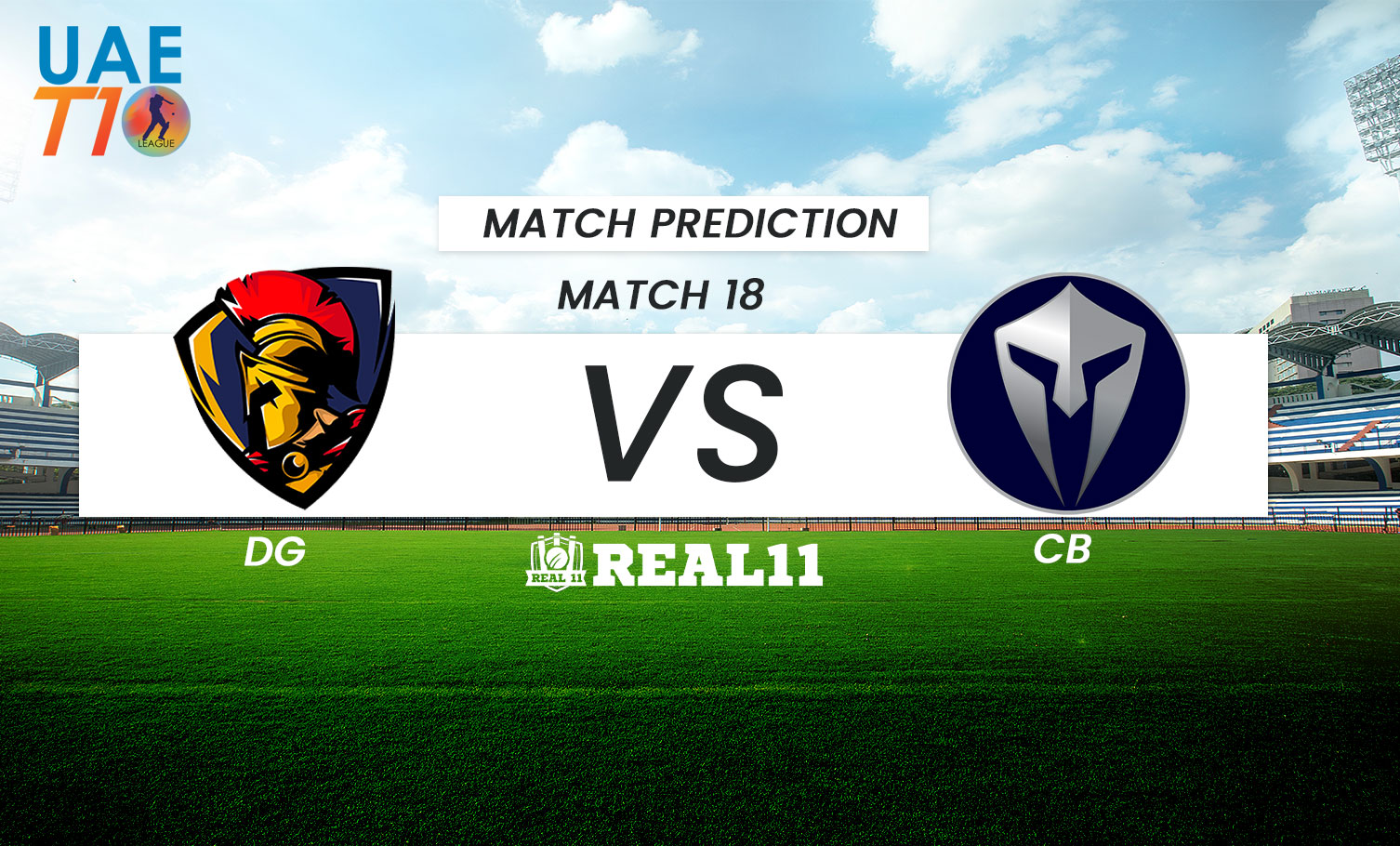 The defending champions DG will be crossing swords with CB in the 18th match of the UAE T10 League 2022. The match is scheduled at the Sheik Zayed Stadium in Abu Dhabi on Tuesday, November 29.

The Deccan Franchise is ruling the points table and showing others why they are the best. The title holders have consistent performances with the bat, ball and in field as well. DG has lost only one match, winning the three others to keep their top place safe with six points. They have the same number of wins as of Morrisville Sampo Army but have a much superior run rate of 1.900. They are coming into this game with an 18-run win over DB.

The CB on the other hand are struggling in this season of the league. They have managed only one win out of the four matches they have played. They are looking like the most inconsistent teams and are placed in the seventh position. Chennai would be hoping to turn the tables in this match against the defending champions in this match.

There is no doubt that the defending champions DG is a strong side with a balanced combination of players. They will look forward to winning this match against the Chennai franchise to retain their spot at the top of the league table.