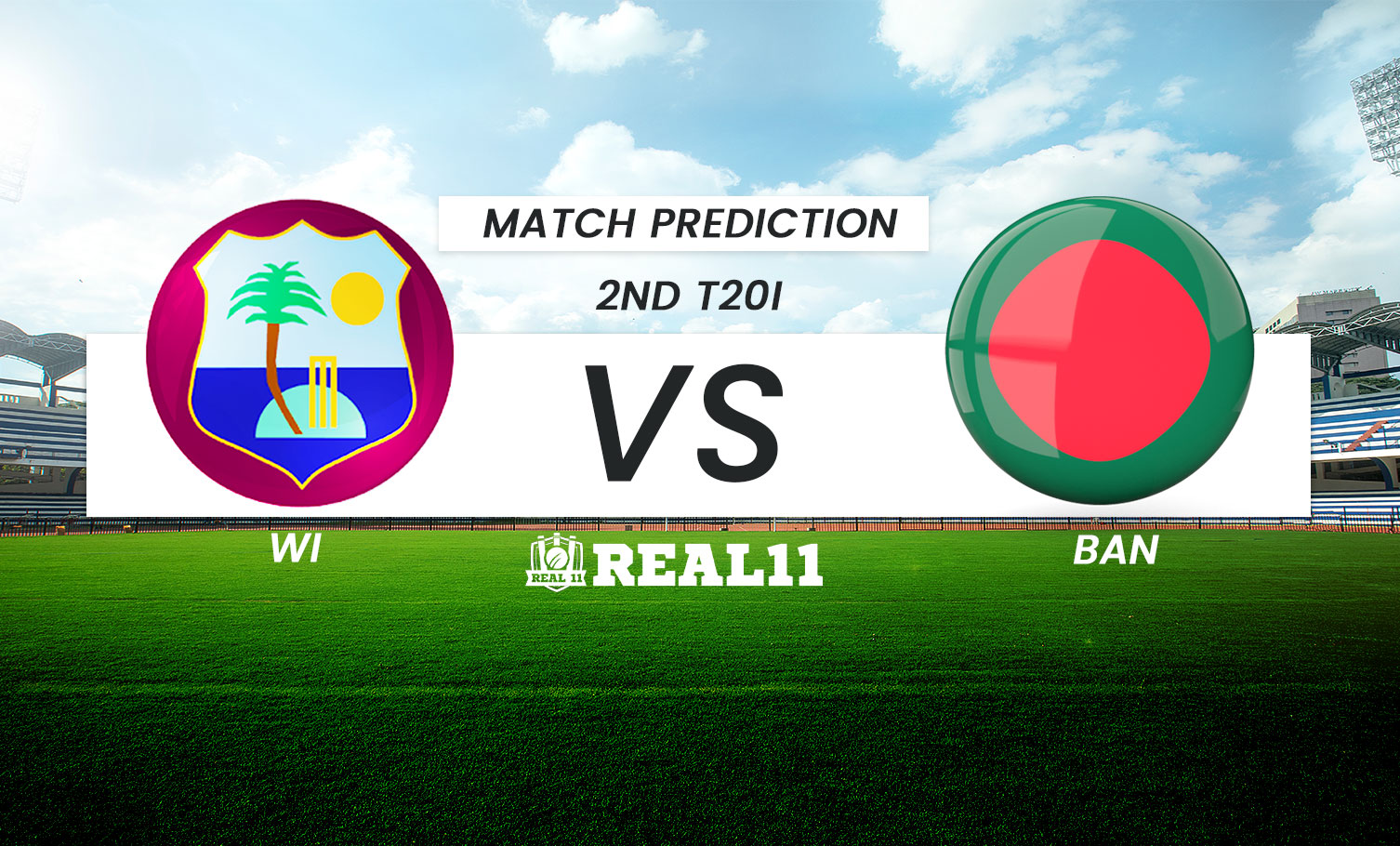 West Indies and Bangladesh will square off in second T20I on 3rd July, Sunday at Windsor Park, Roseau, Dominica. After a disappointing show in tests, the visitors will be hoping to put on a much improved show in white ball cricket. The hosts on the other hand would look to run riot against an erratic Bangladesh side.

Let’s be honest. Bangladesh have struggled up till this point in the tour. Ahead of the series decider, the hosts will have to sort out their batting concerns. Despite having the likes of Riyadh Mahmudullah, Shakib Al Hasan and Litton Das in their ranks, the hosts have failed to create any considerable impact with bat in hand. The senior players need to rise to the occasion and play an inspiring knock to push West Indies on the backfoot. Bowling looks decent with Mustafizur Rahman, Mehidy Hasan and Nurul Hasan in the mix.

West Indies possess a powerful batting lineup with Pooran leading the charge. He alongside  Kyle Myres and Shamarah Brooks will hold the key for the hosts with the bat. Bowling department looks a little thin with only Alzarri Joseph, Akeal Hossain and Romario Shepherd amongst the recognized names.

The pitch at Windsor Park has traditionally been suitable for batting. Batsmen get value for their shots. Teams that have chased have won more games than the teams who have batted first.

West Indies will start favourites to win this game. They have the winning momentum and will be desperate to continue the dream run. They’ll however face a stern test in the form of Bangladesh who are a pretty competitive T20 unit. We predict the hosts to win this game 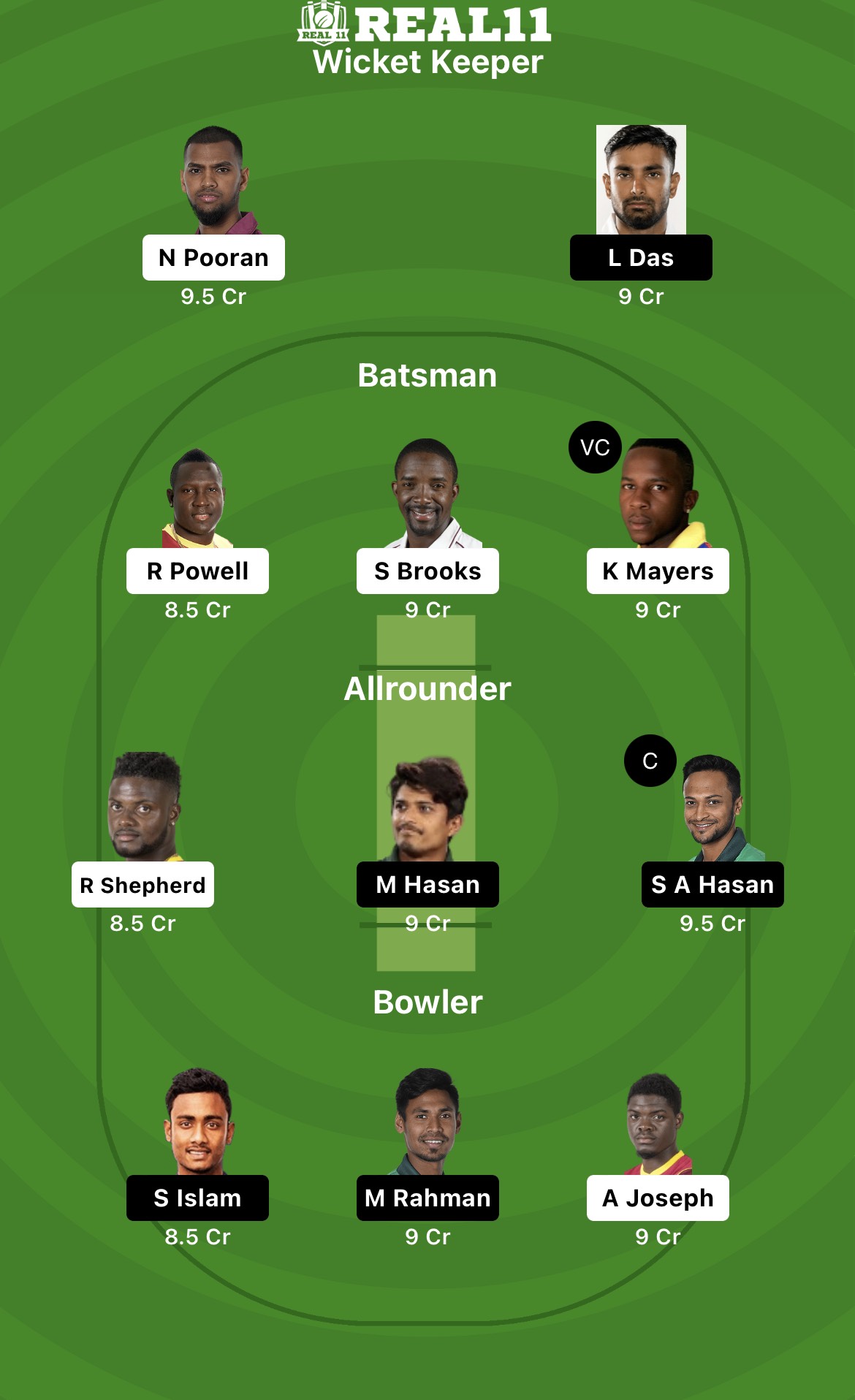