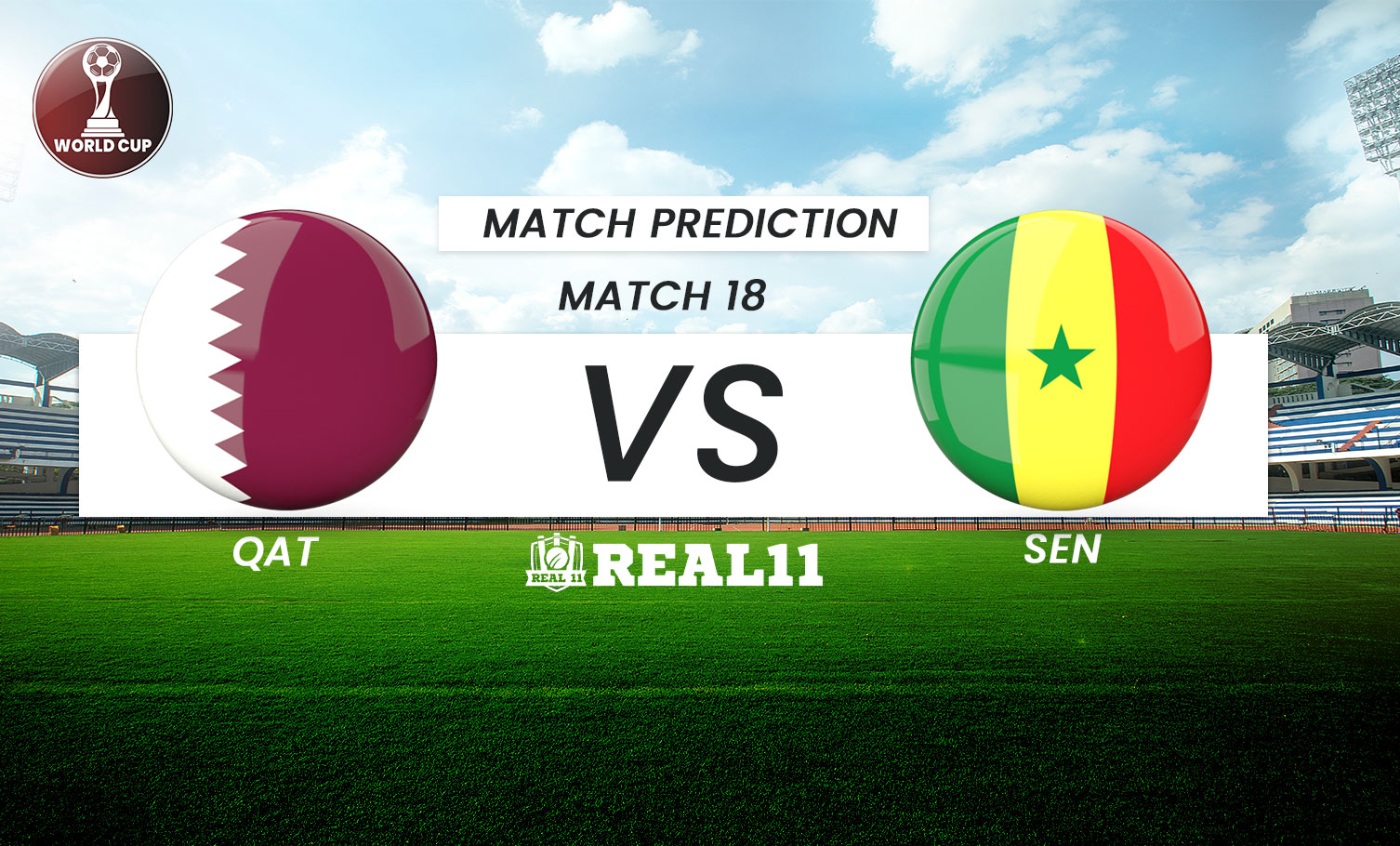 The World Cup hosts, Qatar will face Senegal in a crucial Group A match at the Al Thumama Stadium on Friday. Both teams lost their respective opening fixtures and will be keen to bounce back from the early setbacks. A defeat for either team will almost end their knockoff stage qualification hopes in the World Cup.

Qatar did have a desirable start to the tournament as they lost to Ecuador in the tournament  opener. The host nation would be eager to start on a fresh note as they take on Senegal in the second match of their World Cup campaign.

The Senegese team had a fair game against the Dutch but costly errors from Edouard Mendy meant that the men in orange had the last laugh. The African nation are missing their star forward Sadio Mane and would rely on Ismaila Sarr to provide a potent threat up front.

QAT: Qatar forward Hassan Al Haydoes will have to step up and contribute in order to take his team ahead in the competition.

SEN: Chelsea goalkeeper Edouard Mendy will be the player to watch out for. He didn’t make an ideal start to the tournament but the kind of quality he possesses, we back him to return to his very best in this do or die encounter.

The match between Qatar and Senegal will be a tight one, with the hosts enjoying the home advantage. We predict QAT 0 - 1 SEN