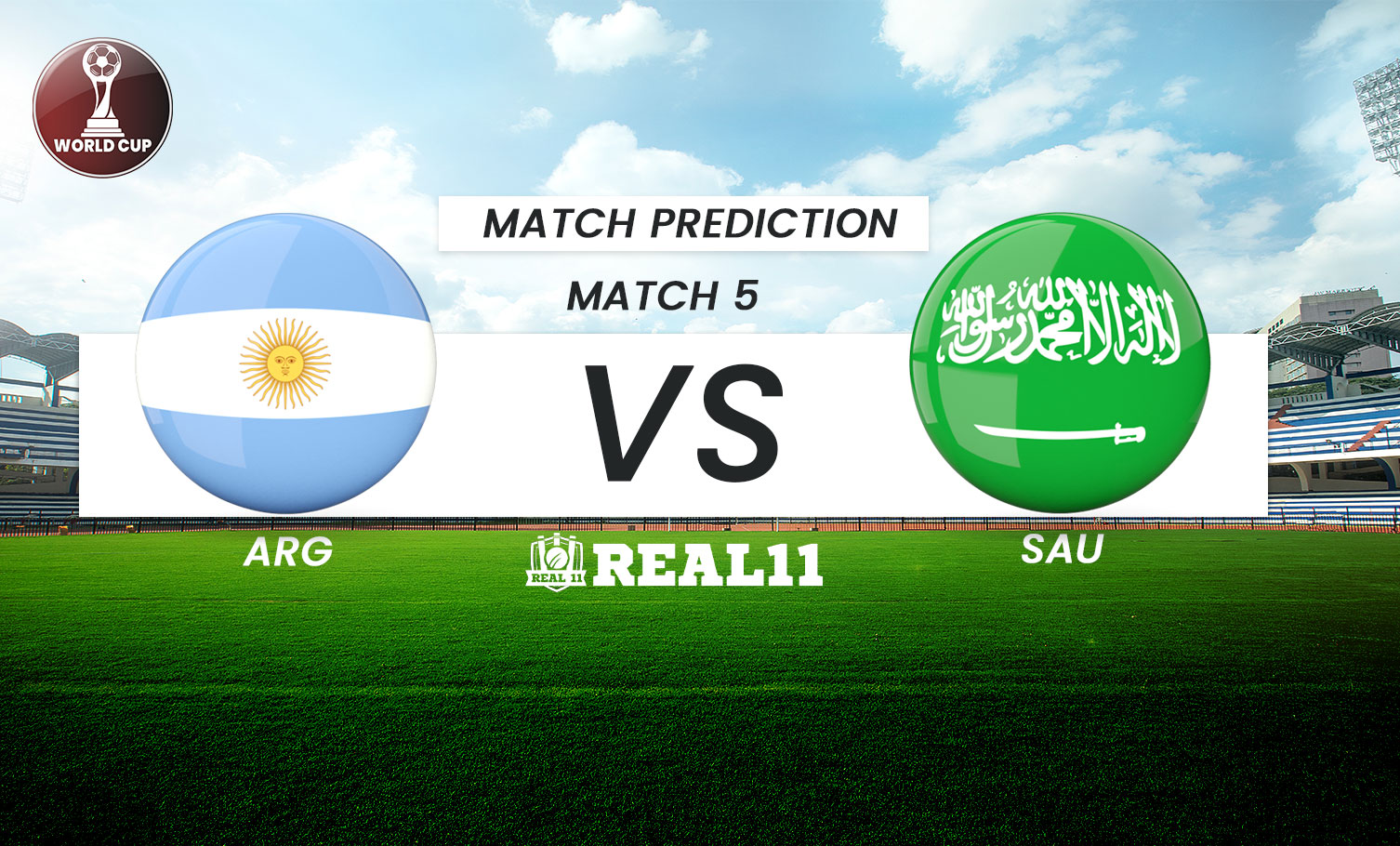 Argentina will kick start their World Cup 2022 campaign against Saudi Arabia on November 22 at the Lusail Iconic Stadium, Lusail. The Latin American nation took the coveted trophy home in 1976 and 1986 respectively and Lionel Messi will want to repeat the feat in what will certainly be his final dance on the international stage. Messi won his first major trophy with Argentina in 2021, when Angel Di Maria’s goal made a difference in the Copa America final. The team hasn’t lost in 36 games since. Prior to Argentina’s tournament opener, Messi responded to questions concerning his rumoured injury, Messi reacted to claims stating his fitness was in question after he had skipped training in Qatar. The maestro denied such claims and said he would be ready to lead his team against Saudi Arabia.

Saudi Arabia will head into this encounter as the underdogs. They will be hoping to at least repeat the 1994 feat, where they barely made it out of the group stage and lost in the round of 16. They have only managed to win only two of their last 10 games in all competitions and will now face a stern test against Lionel Scaloni’s team.

Since losing 2-0 to Brazil in the Copa America 2019, Argentina have gone on an incredible 36 game unbeaten streak across all competitions. During this time, they have qualified for the ongoing World Cup with ridiculous ease, winning all of their last five games overall. After losing 1-0 to Germany in the 2014 final, Argentina’s elimination in 2018 from the last 16 with just a solitary win was beyond embarrassing. They will now look to carry the winning momentum, aim for one game at a time and win the prodigious event.

The Green Falcons, who had the honour of facing host nation Russia in the 2018 World Cup opening, were defeated 5-0, and they will most likely expect a similar result against a potent Argentina side. Four of Saudi Arabia's five World Cup matches have ended in defeat, and the country is unlucky to begin 2022 with what may be the most tough of all the opening games.

ARG:  Lionel Messi, as is the case in every game he competes in, will undoubtedly be a player to keep an eye on, with Angel De Maria on the opposing side of the attack. Nicolas Otamendi and Leandro Paredes, who skipped the team’s outdoor training camp at Qatar are expected to play a pivotal role in the game.

SAU: Saudi Arabia will rely heavily on their centre back Abdulelah Al-Amri and left back Yasser Al-Shahrani to contain the Argentine prowess. At the same time, they would also like forward Firas Al-Buraikan to open the scoring for them.

Lionel Messi and co are overwhelming favourites to win this fixture. We predict them to win this encounter by 5-0. 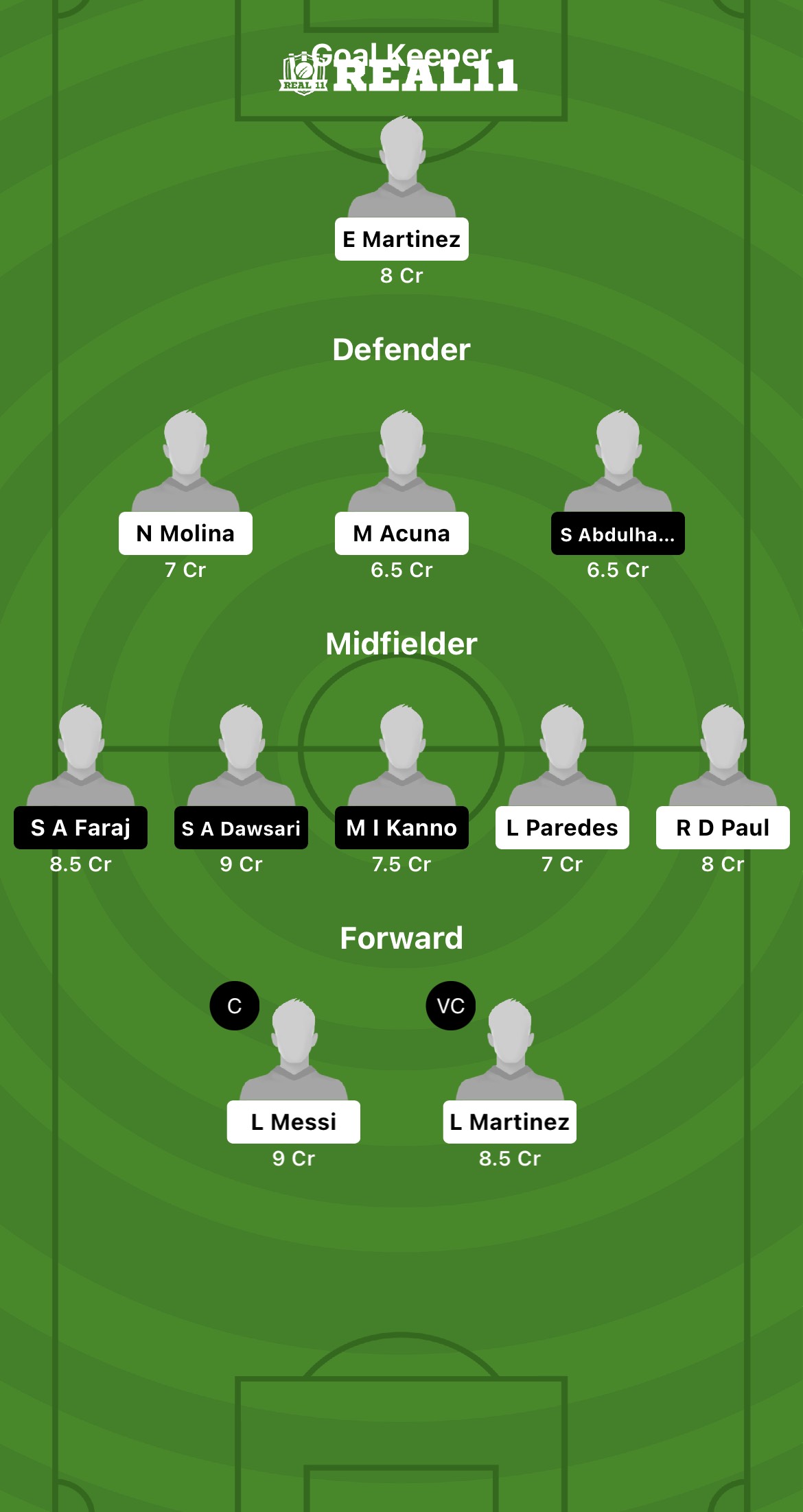