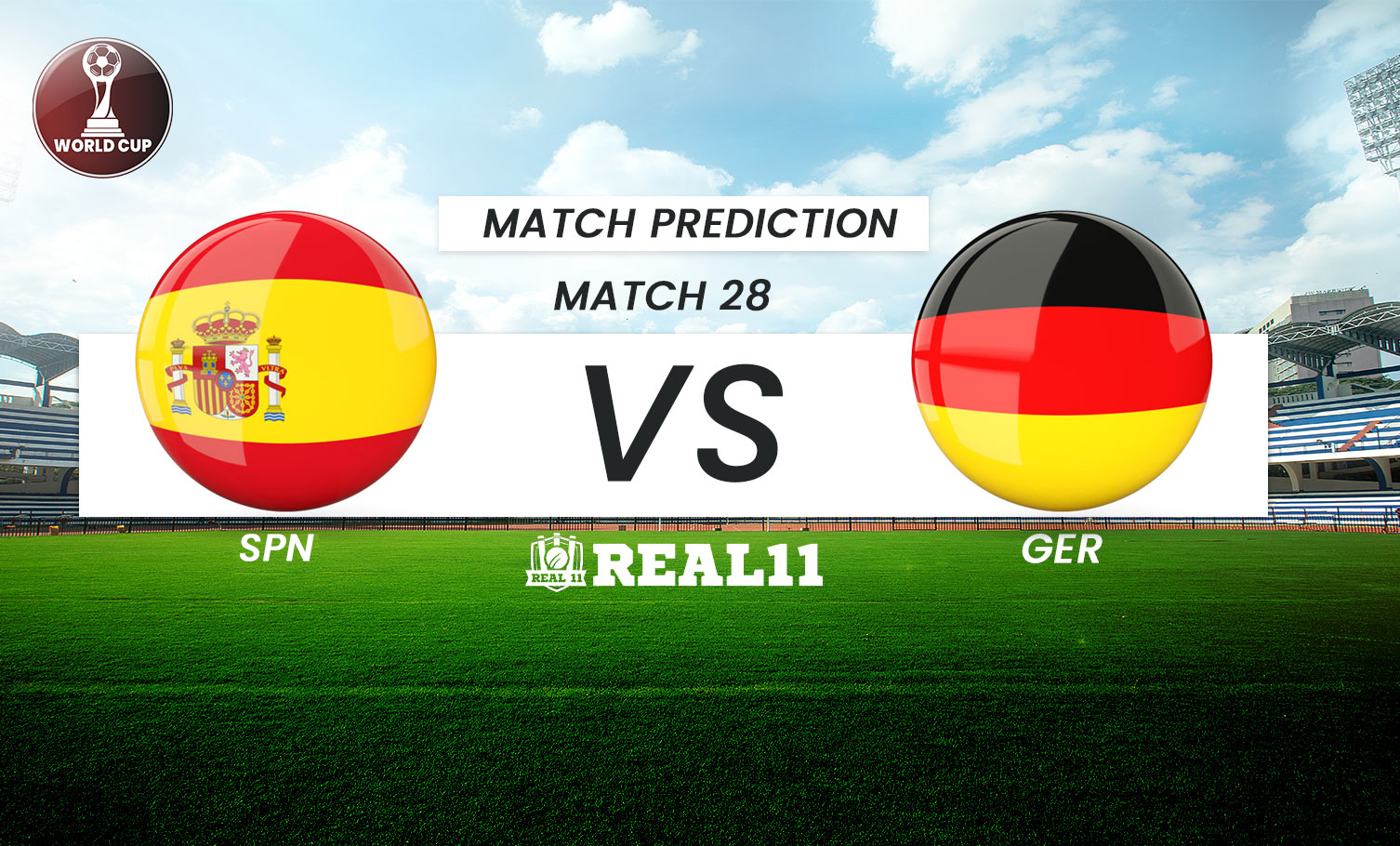 Two European giants who had contrasting starts to their 2022 World Cup campaigns square off at the Al Bayt Stadium on Sunday, with high-flying Spain taking against an out-of-sorts Germany squad.

While La Roja achieved their largest-ever World Cup victory last time out, Die Mannschaft suffered one of their most humiliating defeats on the world's biggest stage and are again in danger of being eliminated from Group E.

Germany entered the 2022 World Cup as a legitimate title contender, but were stunned by a 2-1 defeat to Japan in their opening game. Die Mannschaft have a plethora of deadly talents on their roster and will need to rebound quickly this weekend.

Spain began their World Cup campaign with a 7-0 victory against Costa Rica and has prospered under Luis Enrique. La Furia Roja are presently top of their group and may potentially claim a place in the knock-out stages with a win in this match.

Germany has a slight advantage over Spain, having won nine of the 25 meetings between the two sides, compared to Spain's eight triumphs. In the World Cup, Spain has played four times against Germany. In their previous meeting in the competition, Spain won 1-0 in the semi-finals and went on to win the trophy.

SPN: With his passes and ball control, Pedri is now Spain's main motor, guiding the ball and influencing the flow of the game. His legs are like jelly clinging to the ball; he is so good on the ball that he never gets pressured and stays serene in tight situations. One of the game's top young midfielders.

GER: Jamal Musiala struggled against Japan, but he is an exceptionally gifted player. He prefers to outsmart opponents and do projects on his own. Musiala is a threat from the centre and will have to establish his persistence against Spain, despite being forced to play in an unfamiliar position and labouring against Japan.

Spain will undoubtedly have greater ball control and possession. Due to Spain's aggressive pressing, Germany will have less time on the ball, and the 2014 World Cup winners will aim to exploit gaps created by Spain's daring approach. And the Germans will have to perform as if their lives depended on it, but Germany does not look confident, and Spain can take advantage of their predicament. 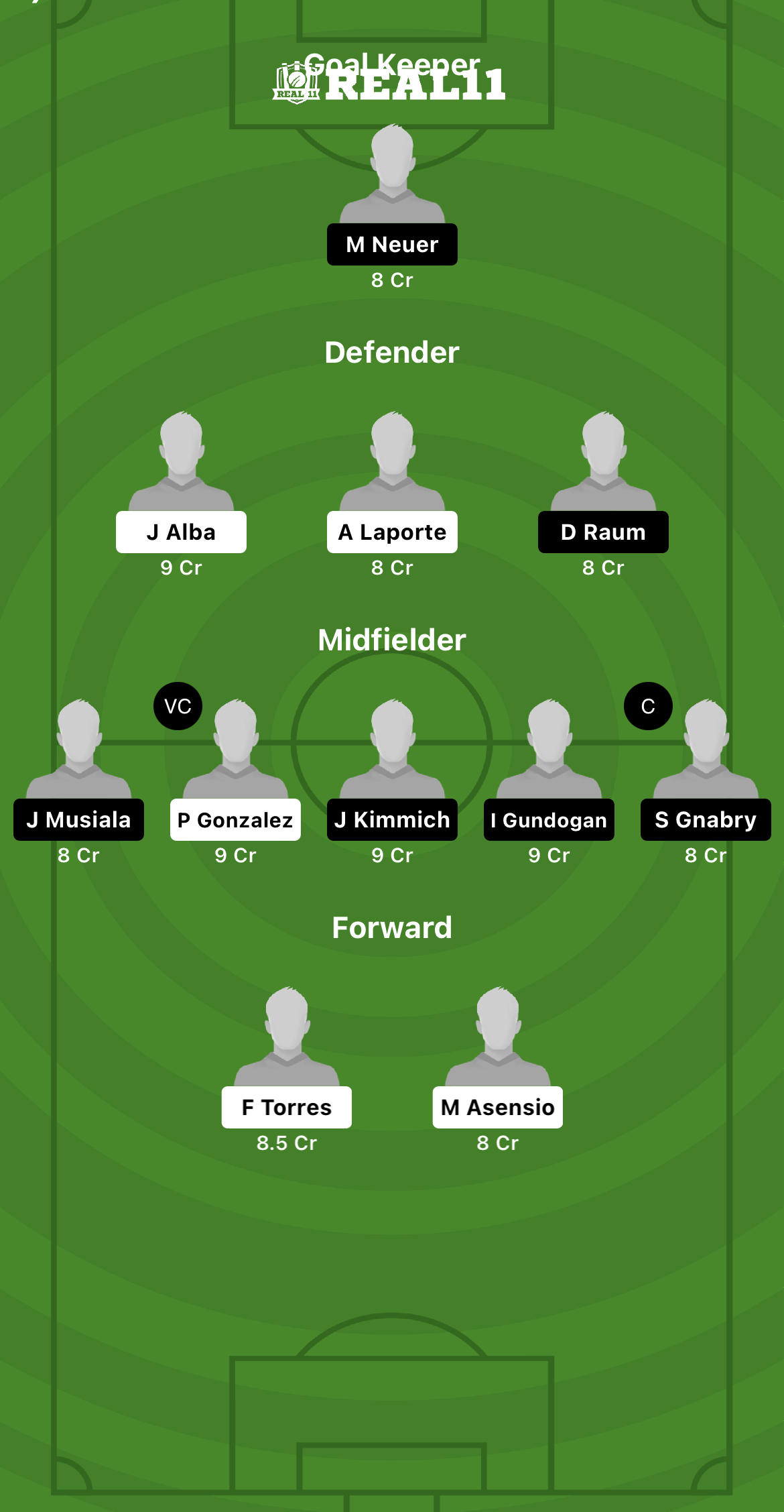