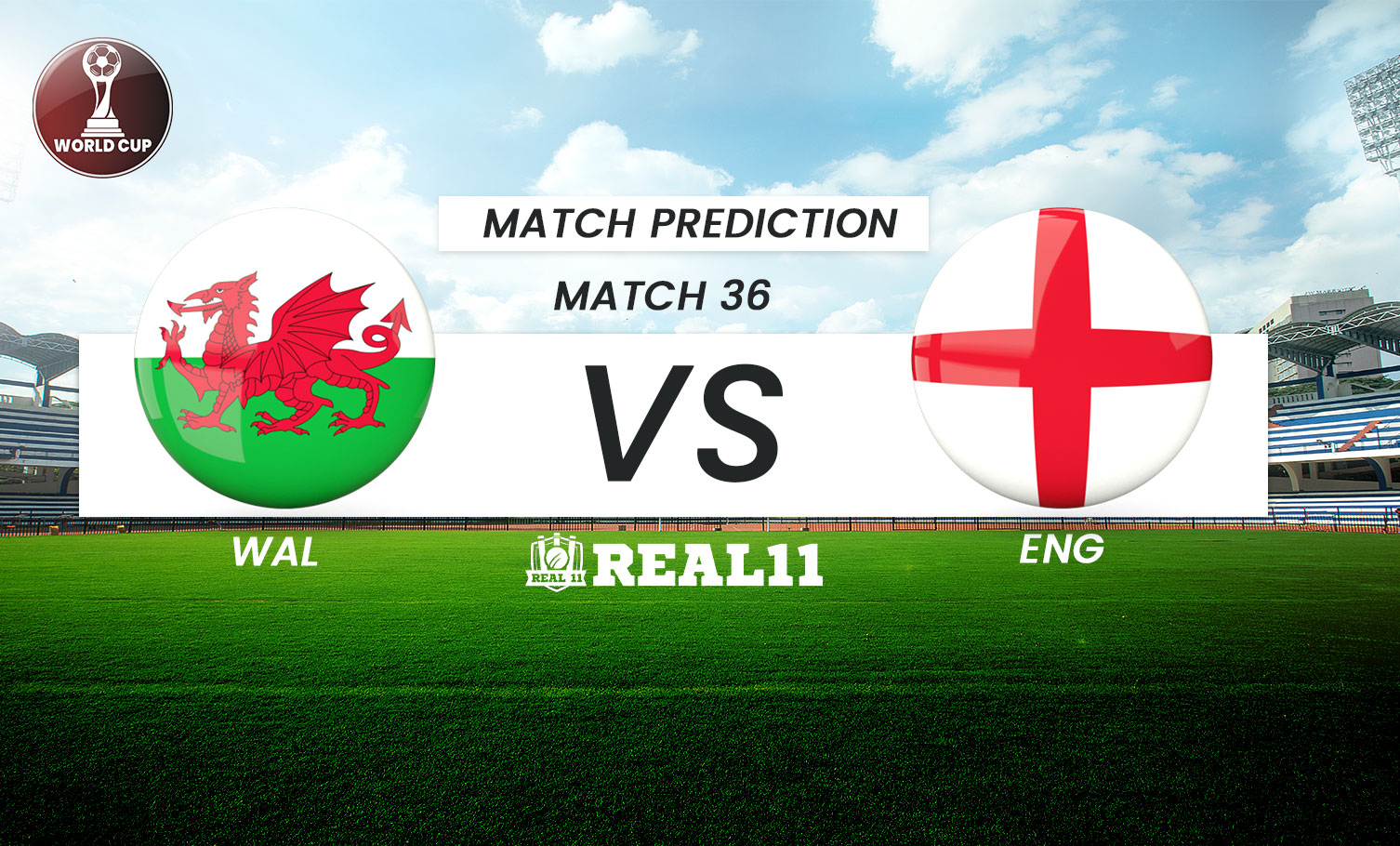 Wales will take on England in the 3rd match of the ongoing WC fixture of group B on Wednesday at 12:30 AM IST. The match will take place live from Ahmad bin Ali Stadium. There is no tomorrow for many teams in the 2022 WC. On this decisive day, several teams are playing their last group match, and others will say goodbye after failing to finish in the top two places in their respective group.

The meeting generates great expectations because they are neighboring countries with a relevant political history that are transferred to the soccer fields. An example of this is that the celebration of Welsh players on social networks is still latent when the English were eliminated at European 2016, half a dozen years ago. Even in the last hours, Luke Shaw recalled that attitude: “What they did was not right. We can say things in interviews, but I prefer to talk on the pitch." In recent days, in addition, there have been incidents between fans of both countries in Tenerife, Spain.

It will be the first time they meet in a WC. In the last 11 occasions in which they saw each other England did not lose. The last time Wales celebrated a win against their next rival in Qatar 2022 dates back to May 1984 and they did it 1-0.

How to qualify for the Next Round?

Wales is last in the zone with a point from their draw against the USA in their debut and can only qualify for the round of 16 if they beat their rival on duty and Iran tie against the North American team. For England, it is enough to equalize to ensure their continuity in the tournament. If they succeed, they will take first place.

Despite the slim chances of continuing to compete in their first World Cup, Welsh player Joe Allen was optimistic about meeting his English peers: “It's a difficult task. But we are fully motivated to give it our all to get the win. So hopefully there's a chance that we'll move forward."

Performance in the first 2 matches

On the first date of group B England thrashed Iran 6-2 and the first three goals were achieved in just 11 minutes: 35 minutes into the first half Jude Bellingham opened the account, at 43 Bukayo Saka stretched it and at 46 he sentenced the Raheem Sterling story. In the plugin, the Arsenal footballer increased the advantage, and shortly after the Asians discounted through Mehdi Taremi. Marcus Rashford and Jack Grealish scored the last goals for the European team that in the next game against the United States could not confirm its status as a favorite for the title and rescued a 0-0 victory in a game that could have lost.

In their debut in ecumenical events, Wales equalized 1-1 against the North Americans with a historic goal by Gareth Bale from a penalty. It was, logically, the first score for his country in the history of the World Cups. On the second day, they lost 2-0 to Iran after suffering, after the expulsion of their goalkeeper Wayne Hennessey, two goals in added time from the plugin by Roozbeh Cheshmi and Ramin Rezaeian and finished last in their zone.

WAL: Knowing that Wales has to go for the win, it's worth a longshot for Gareth Bale as a possible goalscorer. Especially knowing that the external Madrid is the one who would be in charge of a potential shot from the penalty spot. Bale did not play well against Iran, but if the Welsh convert England (even in a loss), he has all the tickets to be the one to reach the net.

ENG: What can generate Wales more offensive than in other presentations? Spaces for English counterattacks. And there, those of Southgate is lethal. Even with this physically deteriorated version by Kane, scorer at the last WC, England has enough firepower to score 2 or more goals against the Welsh.

It is going to be a very good contest between the two neighboring sides as England is already having four points in 2 matches whereas Wales stands at the bottom last in group B and they will be looking to win this match and increase their chances for the next round. But England will go as the favorite in this match against Wales tonight. We say ENG 2-1 WAL. 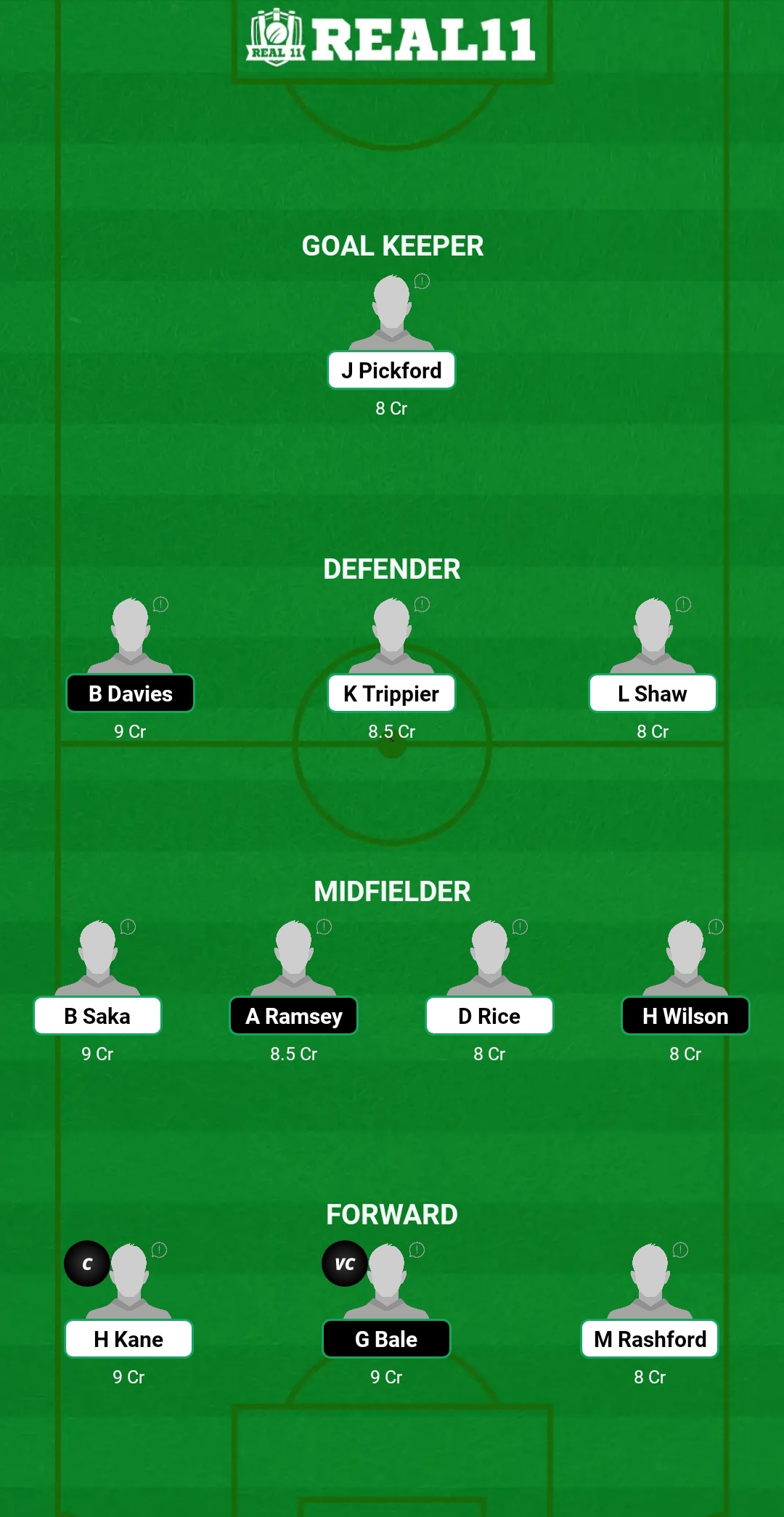