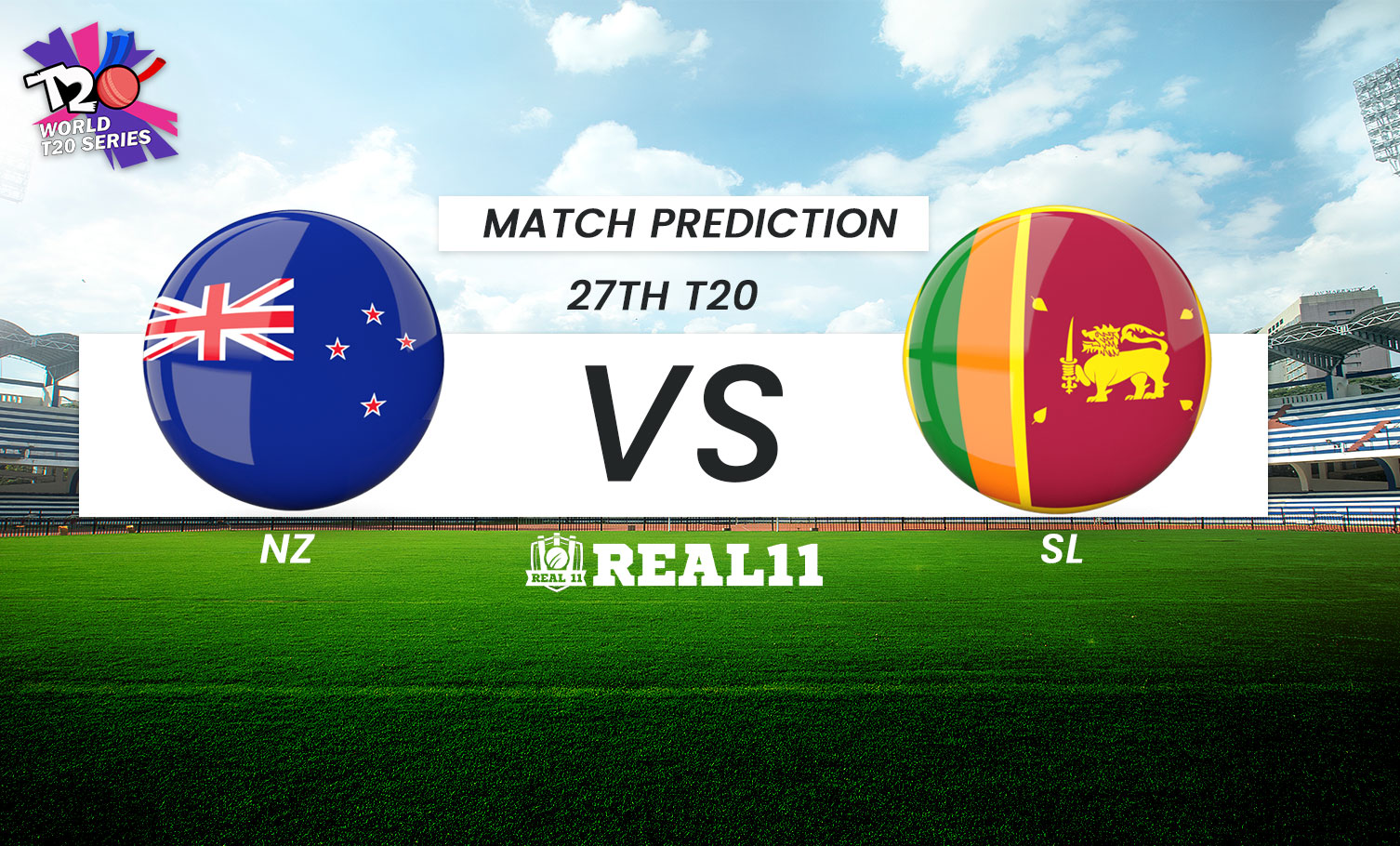 Sri Lanka will take on New Zealand in Match 27 of the T20 World Cup 2022 in Melbourne. New Zealand thrashed Australia by 89 runs to kick off their campaign in style. They put up a massive total of 200 on the board while restricting the opponent to a low score. Devon Conway and Tim Southee are the key members of the team.

Sri Lanka, on the other hand, has one win and one loss in the competition and is now ranked second in their group rankings. In their most recent game, they produced a competitive total of 157 but were unable to defend the score. They will rely on contributions from Kusal Mendis and Charith Asalanka with bat in hand, and bowling performances from Maheesh Theekshana and Wanindu Hasaranga. Ahead of Saturday’s clash, let us have a look at how these two sides will fare out on Saturday.

The pitch at this venue will be beneficial to the pacers, as they will be able to extract bounce and pace from the surface. It will, however, help the batsmen as well, and a total of about 160 will be a good total on this wicket.

On match day, the Sydney weather forecast predicts overcast conditions but no rain. We should be able to witness a full match.

Devon Conway- Devon Conway has been New Zealand's most consistent batter across all formats. Conway smashed 92* off 58 balls in his most recent game.

Kusal Mendis- The batter with good technique and poise has scored 176 runs in five innings with a strike rate of 157.14.

Finn Allen- Allen asserted his dominance with a quickfire knock of 42 off 16 balls against  Australia in the last game.

Charith Asalanka- The southpaw has regained his form, scoring 100 runs in four innings at a decent strike rate of 128.20.

Mitchell Santner- Santner began the showpiece event with bowling figures of 3/31 in four overs, helping the Kiwi team in winning the game.

Chamika Karunarathne-  He has scored 29 runs and picked three wickets in five games. Known for his prowess to keep a calm head in crunch situations, Karunarthne will play a pivotal role on Saturday.

Trent Boult- The seasoned campaigner returned with 3/6 in the first game against Australia and will want to maintain that momentum.

Mahesh Theekshana- For the past few years, Theekshana has excelled in the shortest format. He has eight wickets in five games with an economy rate of 6.16.

New Zealand will start favourites to win this game. They have a far more lethal batting attack and have a relatively more stable bowling prowess. We predict the black caps to win this encounter. 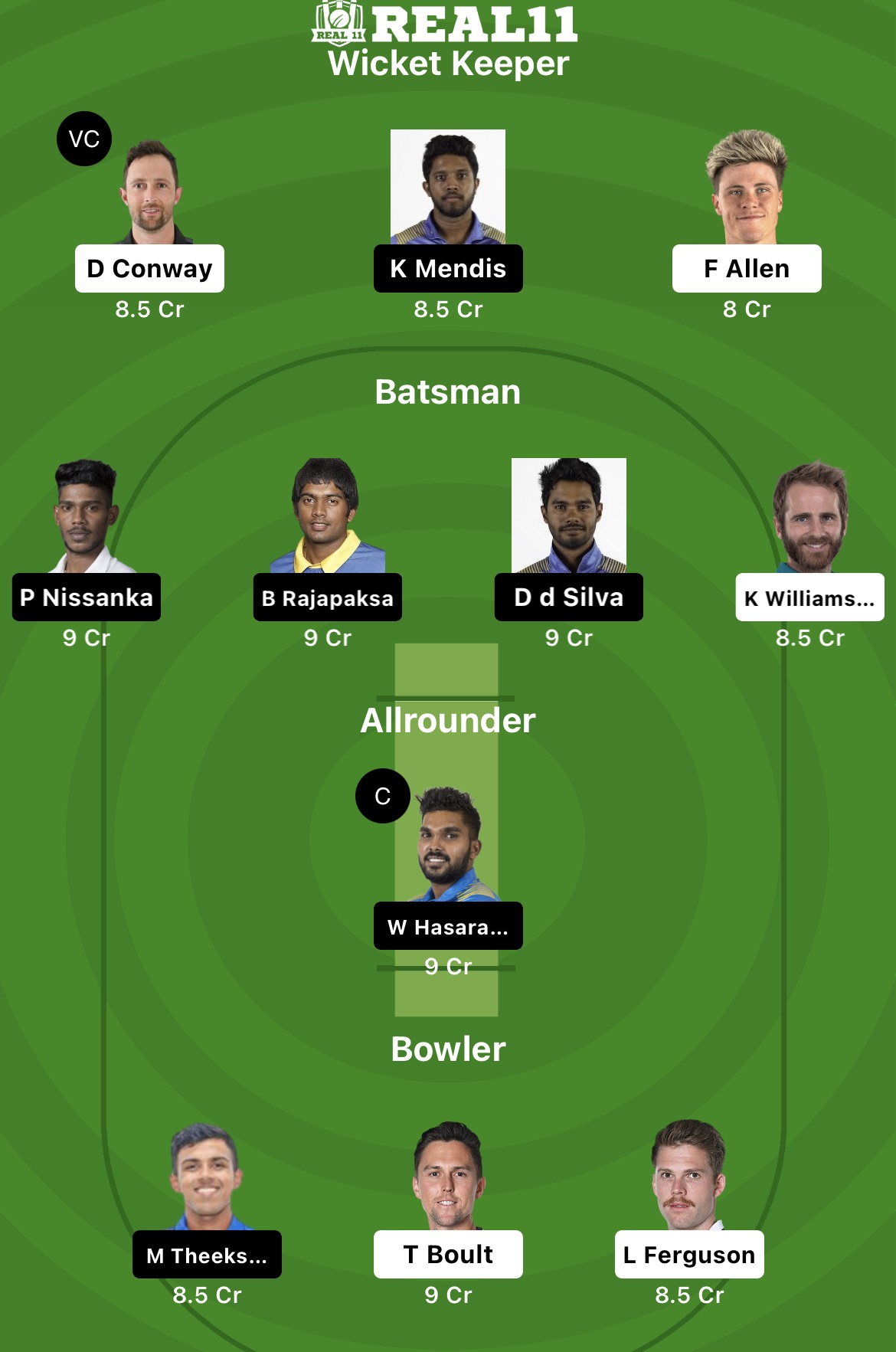