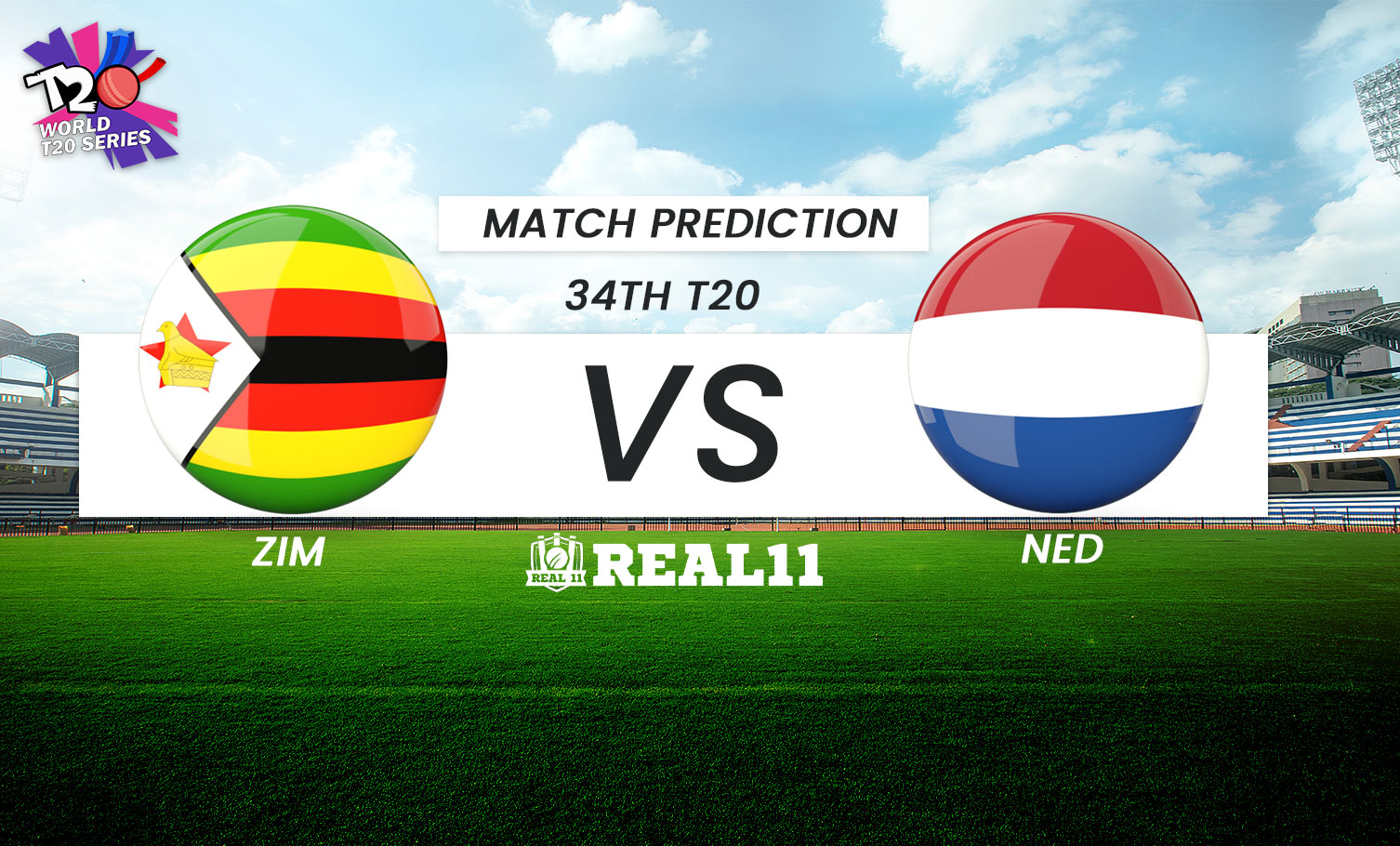 Zimbabwe is scheduled to face the Netherlands in their next T20 World Series 2022 Super 12 match at the Adelaide Oval. After three successive losses, the Netherlands are practically out of contention for a place in the semi-finals. They are now at the bottom of the standings and will be seeking a win to consolidate their position.

Zimbabwe, on the other hand, is coming off a close loss to Bangladesh, and their chances of reaching the semi-finals appear  at the moment. The Craig Ervine-led team has enjoyed success in the bowling area, but they must ensure that their batting comes to the fore.

The pitch at Adelaide Oval has usually been good for batting and defending totals here is challenging. However, the skipper winning the toss should elect to bowl first and pace the run chase.

As per weather forecasts, the temperature on 2nd November, Wednesday at Adelaide will be 10-15 degrees Celsius. It will be mostly cloudy and light drizzle is expected.

Scott Edwards-  The Netherlands skipper has shown promise with bat in hand. He is one of the better batters in this Dutch side who is capable enough to single handedly win the game for his side.

Max O’Dowd-  The opening batsman from Netherlands is one of the most complete batters for them in this format. Blessed with the gift of timing, Max paces his innings as per the match situation.

Craig Ervine- He will enjoy batting at the Adelaide Oval. The conditions are favourable for him as the veteran likes to hit through the line.

Sikandar Raza-  Sikandar Raza is Zimbabwe’s go to man in T20Is. He can bat, bowl and is an exceptional fielder. With 145 runs in 6 matches, he is amongst the leading run scorers in this competition.

Bas De Leede- With 9 wickets to his name, De Leede is Netherlands top wicket taker in this tournament. He will again play a pivotal role for his side on Wednesday.

Sean Williams- The batting all rounder is one of the key members of this Zimbabwean side. Besides a sweet timer of the cricket ball, Williams is also very handy with ball in hand

Paul van Meekeren- The bright prospect has picked 7 wickets in 6 matches and will be one to watch out for on Wednesday.

Blessing Muzarabani- Muzarabani will shoulder the bowling responsibility for Zimbabwe against Netherlands. He has the combination desired in a fast bowler; swing and pace.

It is still too early to predict a winner but looking at Zimbabwe’s impressive run in the competition thus far, we back them to win this encounter. 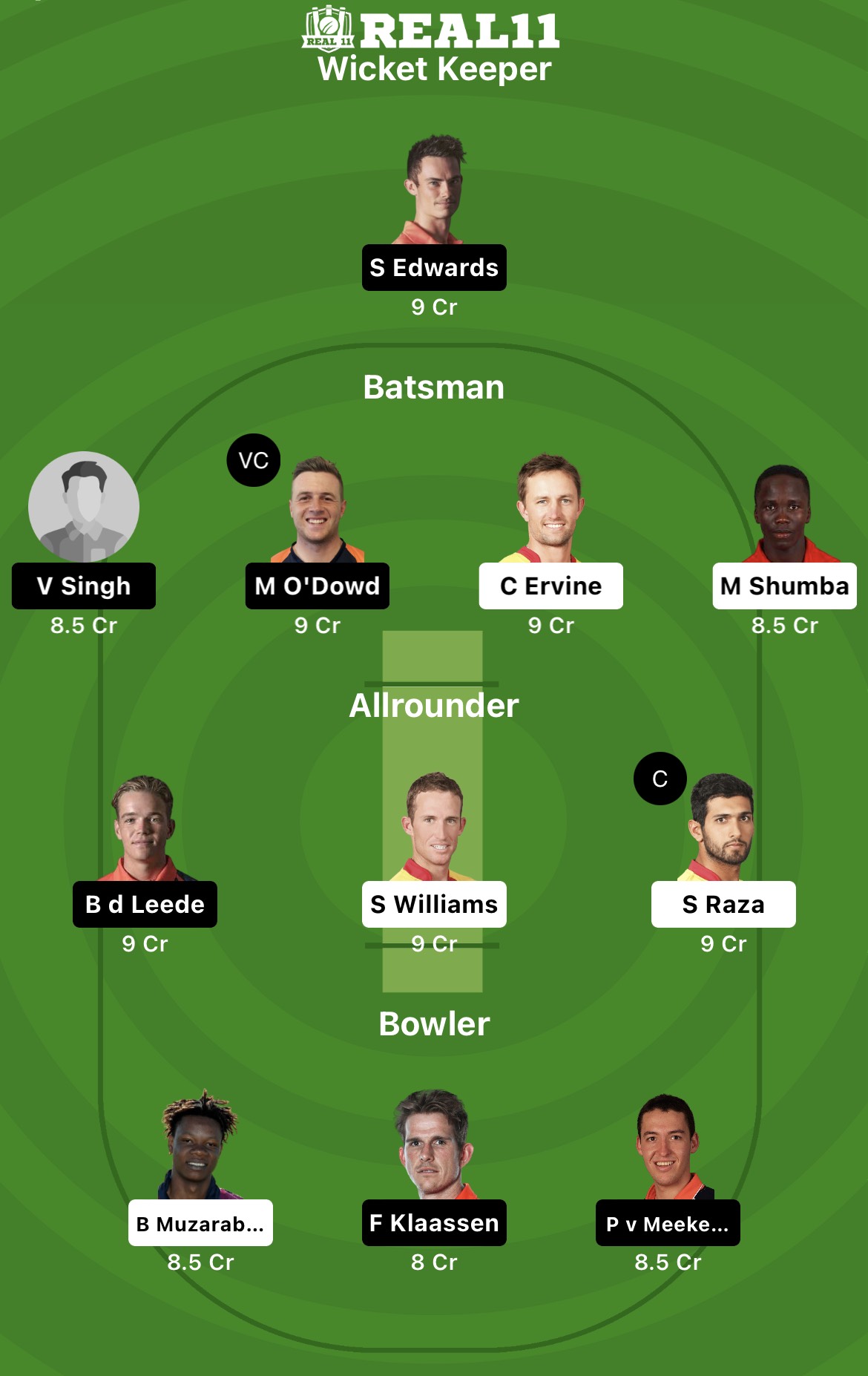